ZHANGJIAKOU, China (Reuters) - Having finished 30th and last of the finalists in 2018 and without a career World Cup victory to her name, Ursa Bogataj was as shocked as anyone by her victory in Saturday's Olympic normal hill ski-jump competition.

It was always going to be something of an open competition with the defending champion and World Cup leader both absent but, at the halfway point, it looked as if Germany’s Katharina Althaus was poised to upgrade her silver from Pyeongchang.

However, Bogataj, feeling "relaxed" after a hill record 108 metre first jump, piled on the pressure with her second and Althaus could not respond well enough and slipped into silver position.

With another Slovenian Nika Kriznar taking bronze and a third, Ema Klinec, finishing fifth, there were wonderful scenes as the trio hugged jumped for joy as the result flashed up on a giant screen.

"I didn't realise I had won initially but when I saw the medal was mine, and then I saw Nika got one too I was so happy," Bogataj said.

"When two good friends stand on the podium on Olympic Games, that is just dreams."

Kriznar added: "She’s my best friend and my room mate and I couldn’t be happier."

Pressed on how she made the leap from last in 2018 to first here without troubling the top step of a World Cup podium in between, Bogataj laughed.

"I ask myself the same question. It tastes better because of that, and some other near misses, I just didn’t expect it," she said.

They were the first Slovenian women’s medals in the sport, which joined the Games in 2014, with only Alpine skier Tina Maze tasting Winter gold for the country previously.

"I think ski jumping is getting more popular every year, Bogataj said. "Last year NIka won the Crystal Globe and yeah a perfect Olympics, like, we couldn't imagine it at all. Now I hope a lot of girls will decide to start ski jumping."

Peter Prevc claimed men’s silver and bronze in Sochi in 2014 - the year women were allowed to join the Olympic ski jumping party. 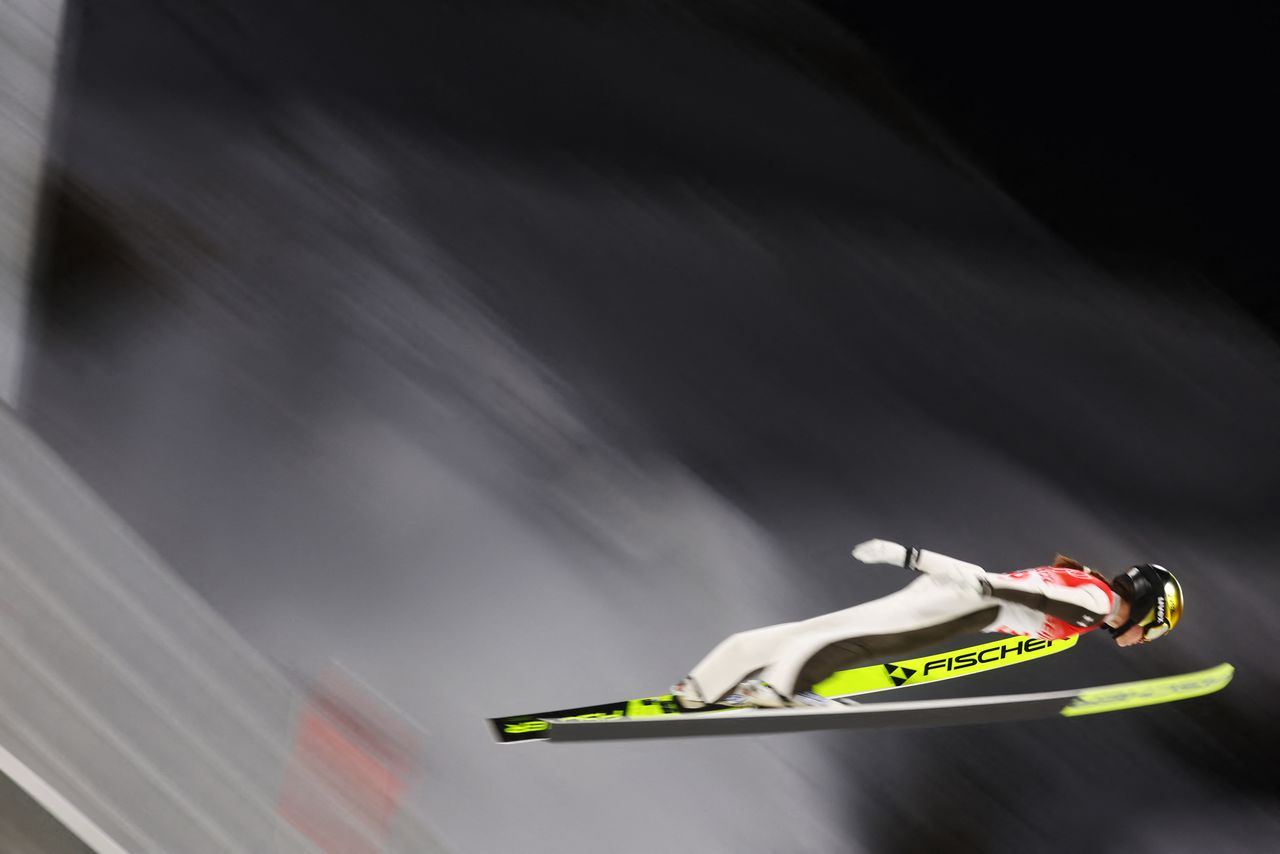 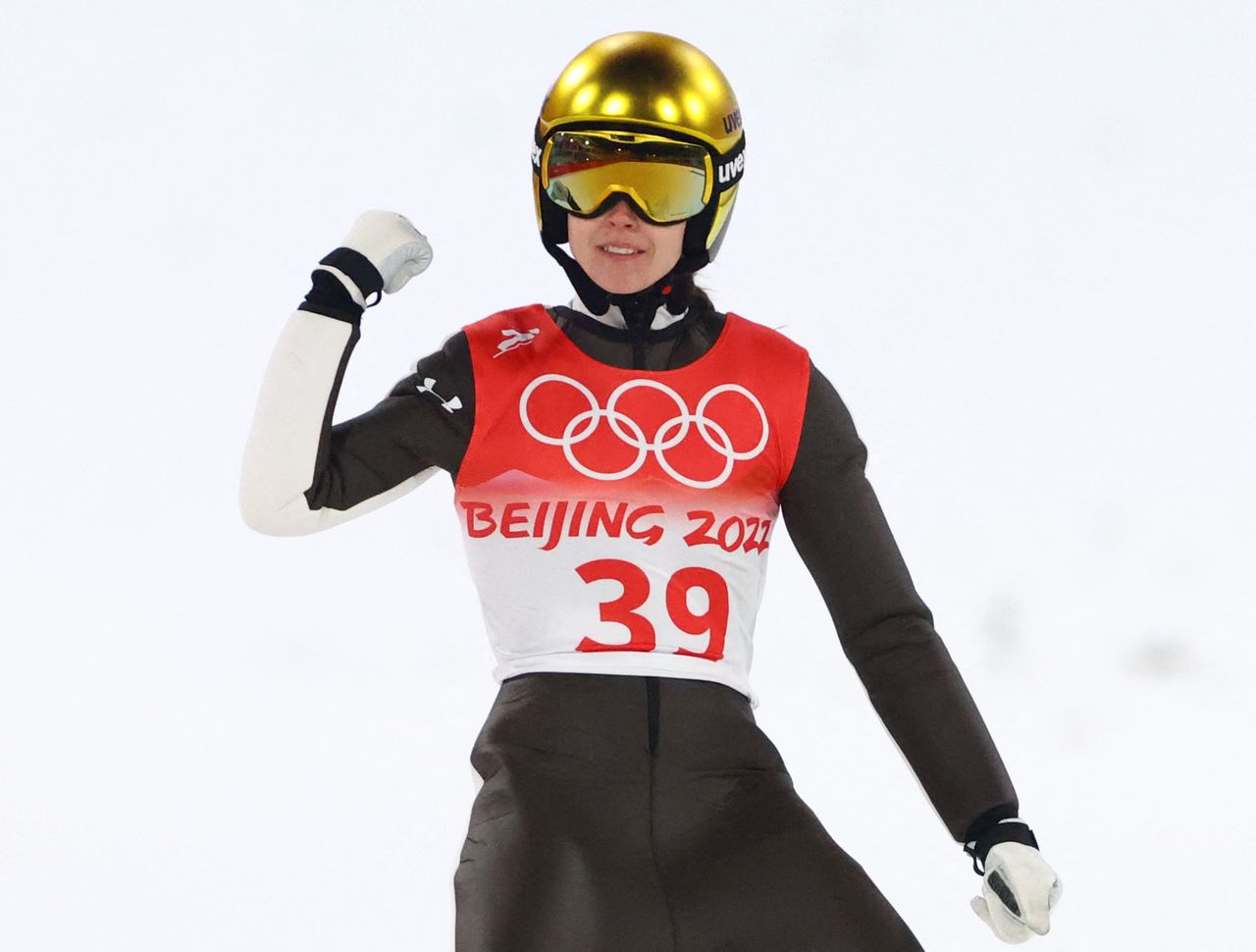 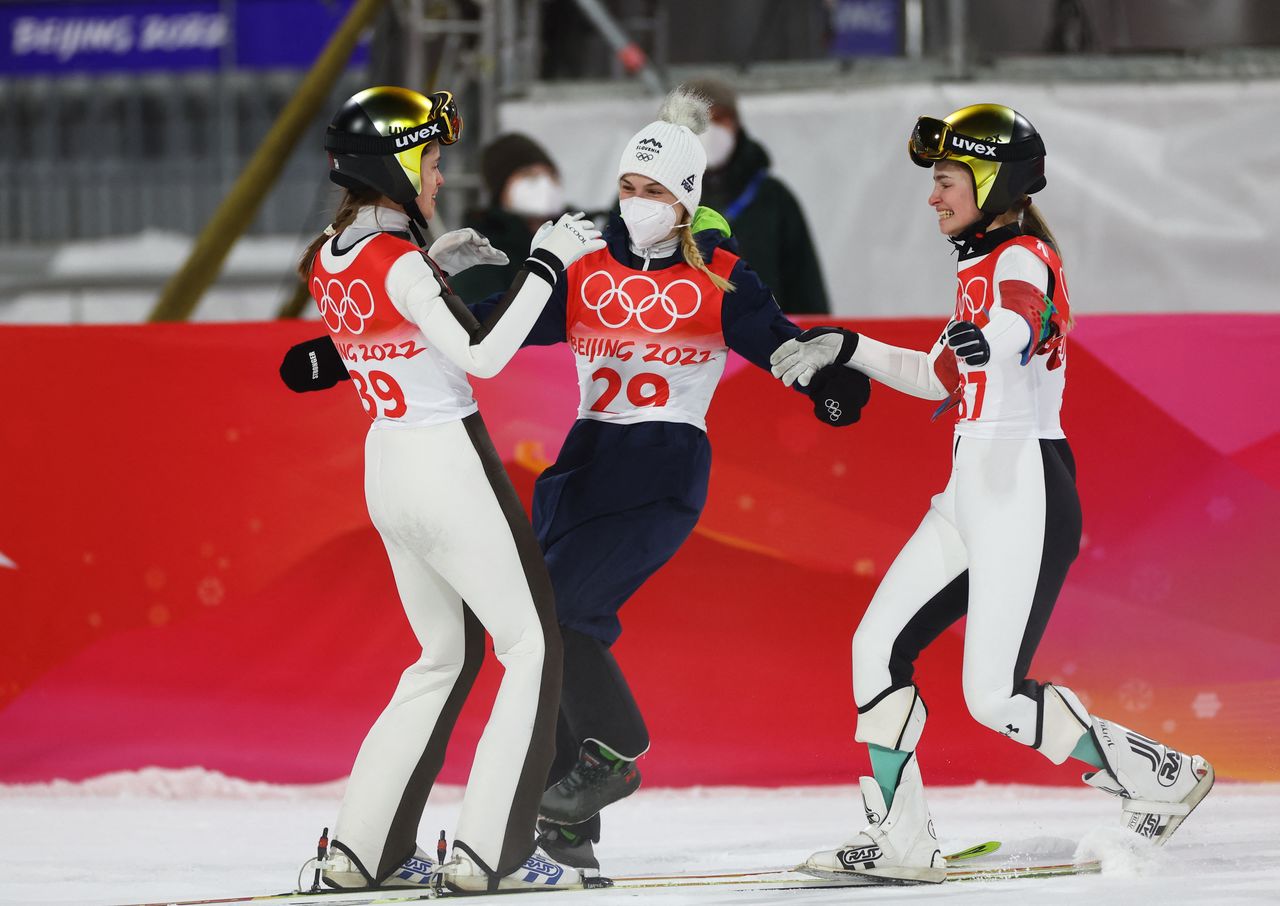