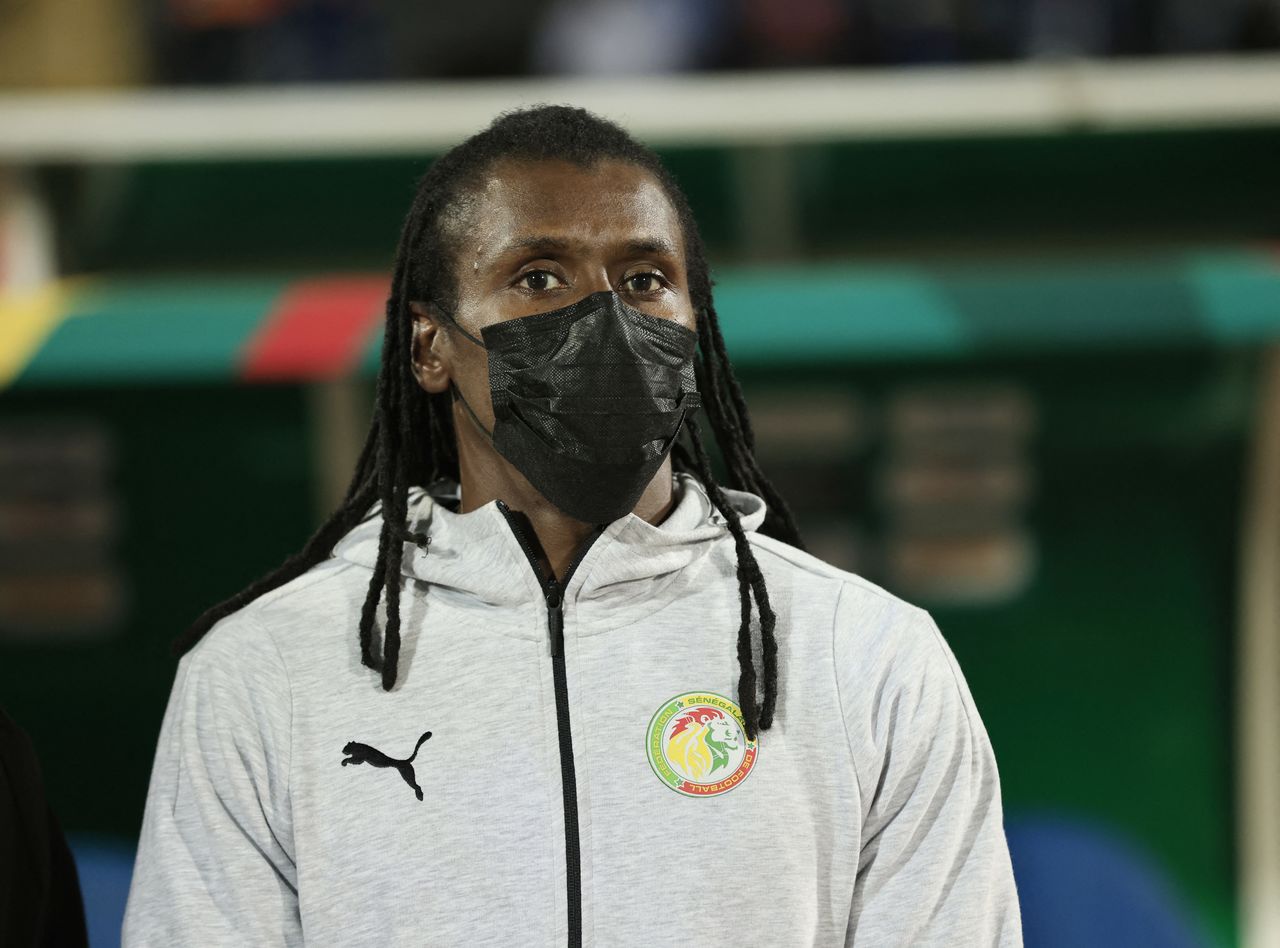 YAOUNDE (Reuters) - Senegal coach Aliou Cisse will be looking to put two disappointing Africa Cup of Nations finals behind him and win at the third attempt when he leads his team in Sunday’s final against Egypt in Yaounde.

The 45-year-old captained Senegal in the 2002 final but squandered the vital kick in the penalty shootout as they lost to Cameroon, months before going on to reach the World Cup quarter-finals in Japan and South Korea.

Those were the only previous times Senegal have reached the deciding match, despite a first appearance at the Cup of Nations finals in 1965.

Cisse is among the longest-serving national team coaches in African football, having taken over in 2015, and he has led to the Cup of Nations and the last World Cup in Russia.

He serves as the poster boy for a growing movement to use more local coaches at the helm of African teams, but it has not always been easy for the former Paris St Germain, Birmingham City and Portsmouth centre back.

"I think this man deserves all the success he gets because he is the most criticised coach I have ever seen in my life, but he never gives up," said Sadio Mane after Senegal beat Burkina Faso 3-1 in Wednesday’s semi-final.

"We would like to win for our country and for him because he deserves it after everything he has been through as a player and now as a coach."

Cisse, admired for no-nonsense approach, has taken Senegal to the top of the African rankings but for all their world-class players, like Mane, centre back Kalidou Koulibaly and goalkeeper Edouard Mendy, they are yet to win a title.

"I have an extraordinary, formidable group," Cisse said.

"I've been working with this team for six years and this is the first time, in terms of mentality and state of mind, that I have a group like this. The boys really deserve victory."