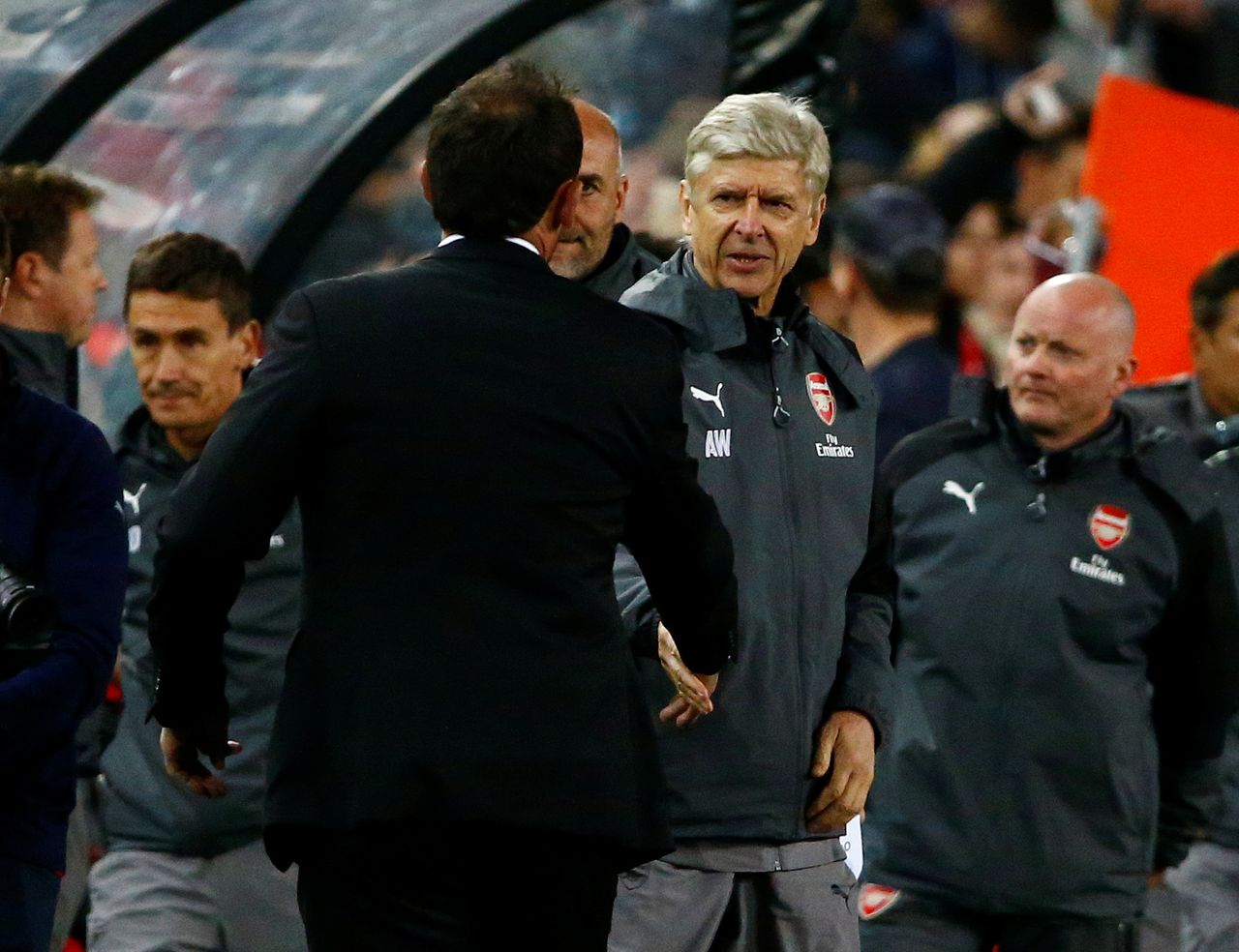 (Reuters) - Head coach Tony Popovic will look to see off Spanish World Cup winner Andres Iniesta and his Vissel Kobe side to claim a place in the group stages of the Asian Champions League after leading Melbourne Victory to their first-ever FFA Cup title.

Popovic's side handed Central Coast Mariners a 2-1 defeat in Saturday's final in Melbourne thanks to goals from Jason Davidson and Chris Ikonomidis to book a playoff berth in the continental championship against the Japanese club.

"The trophy is key for the club," said Popovic, who was appointed to lead Victory in June last year.

"We get the added bonus...to have a playoff spot in Asia. That's certainly something that we want to achieve now. We're there.

"Vissel Kobe is a wonderful club, it will be a wonderful challenge, why not? We can go there, wherever we have to play, and have the confidence and belief that we can get through."

Iniesta, scorer of the winning goal as Spain won the 2010 World Cup, helped Kobe to a third-place finish in last year's J-League and the teams are now set to meet with a spot in the group phase of the continental championship at stake.

Popovic, though, is no stranger to success at Asian level, having steered Western Sydney Wanderers to the crown in 2014 as they became the first - and so far only - Australian club to win a title.

The former defender was hired to turn around a Victory side that has struggled in the last two seasons, with a last-placed finish in 2021 the nadir for a club that has won the domestic title on four occasions.

Victory are third in the current A-League standings, four points behind leaders Western United having played two games fewer in a season heavily affected by the pandemic.

"It's a step forward, of course, and this club was accustomed to winning trophies, challenging for honours constantly, regularly," Popovic said of the FFA Cup win.

"Expectations have always been high and we've brought that back now and today we had an opportunity to win something and we took that opportunity, so I'm very happy for everyone.

"It's a special night and we'll enjoy this victory tonight."