ZHANGJIAKOU, China (Reuters) -Japan's Ryoyu Kobayashi converted the form that has made him the dominant force in ski jumping this season into Olympic gold when he kept his nerve to deliver a solid last leap of the competition and win the normal hill title on Sunday.

In a fast-moving competition made exciting and unpredictable by changing winds, Manuel Fettner of Austria took silver and Poland's Dawid Kubacki the bronze.

Kobayashi is one of the most successful athletes on the circuit, routinely scooping World Cup titles and making the podium a remarkable 43 times.

However, his return from the biggest events has been meagre, with seventh and 10th-place finishes in his only Olympic appearance four years ago, and he has missed the individual podium in his four world championship events.

But, fresh from winning the Four Hills title, he showed his confidence by opting against taking his practice jump early in the day and it proved a good decision as he had the best jump of the first round for 145.4 points.

The top five were separated by just four points, however, and with the changing winds making starting order something of a lottery -- underscored by Kubacki rising from eighth after the first jump and on to the podium -- nobody could feel safe.

It was a great day for Fettner, the veteran of 36 who has been competing for almost 20 years and who was fifth after the first round. He delivered the best leap of the second round for an overall tally of 270.8 points, but Kobayashi did more than enough to move past him on an impressive 275.0.

His victory gave Japan their first ski jump gold since Kazuyoshi Funaki triumphed in the large hill on home snow at Nagano 1998 and the first on the normal hill since Yukio Kasay's success, also at home, in Sapporo 50 years ago to the day.

"I can't believe it, I had a great performance today, two perfect jumps," he said. "I'm so happy."

Fettner said he was almost speechless. "Expected is the wrong word, I think but I was sure that it was possible," he said. "But it was possible for maybe 20 jumpers because it was so close."

Poland's triple gold medallist Kamil Stoch, who qualified 36th of 53 for the final after struggling for form and dealing with an ankle injury, surged back into contention with a first-round leap of 101.5 metres to sit third, but he fell away to finish sixth.

Peter Prevc, who won a silver and bronze in Sochi 2024, was second after the first round, hoping to add to Slovenia’s medal haul after Saturday’s gold and bronze in the women’s event, but a poor second effort meant he slipped back to fourth. 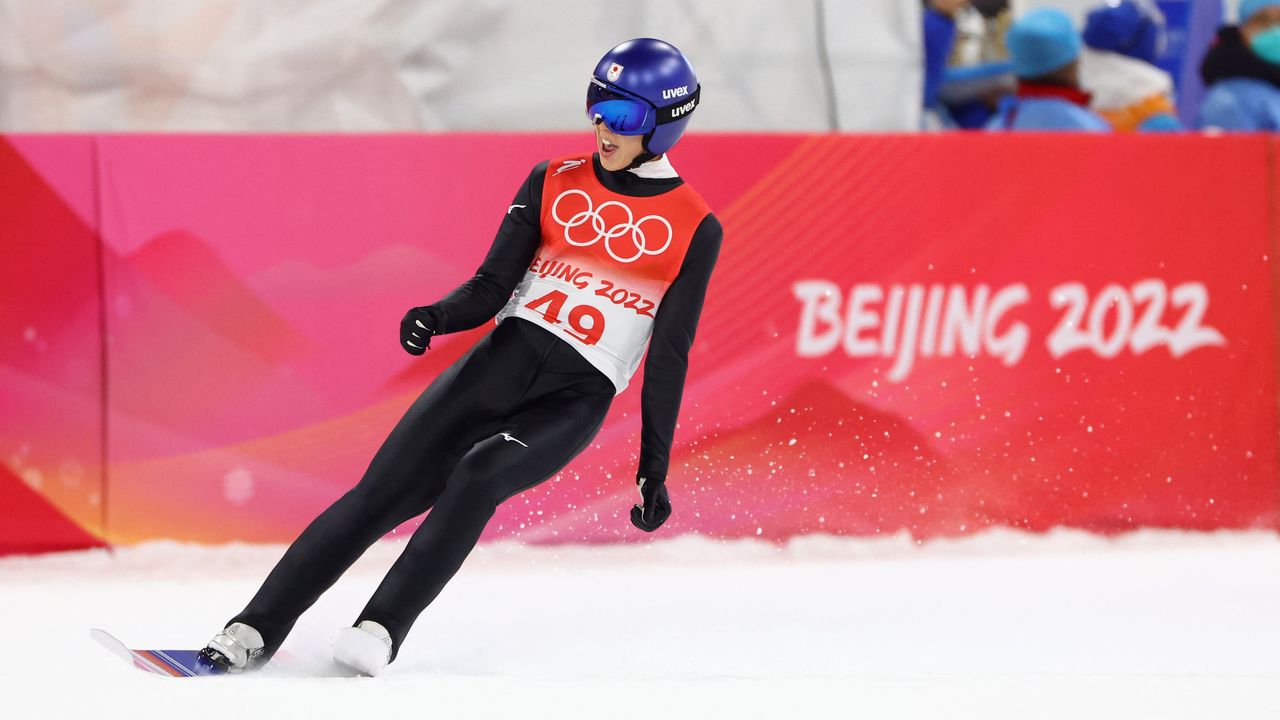 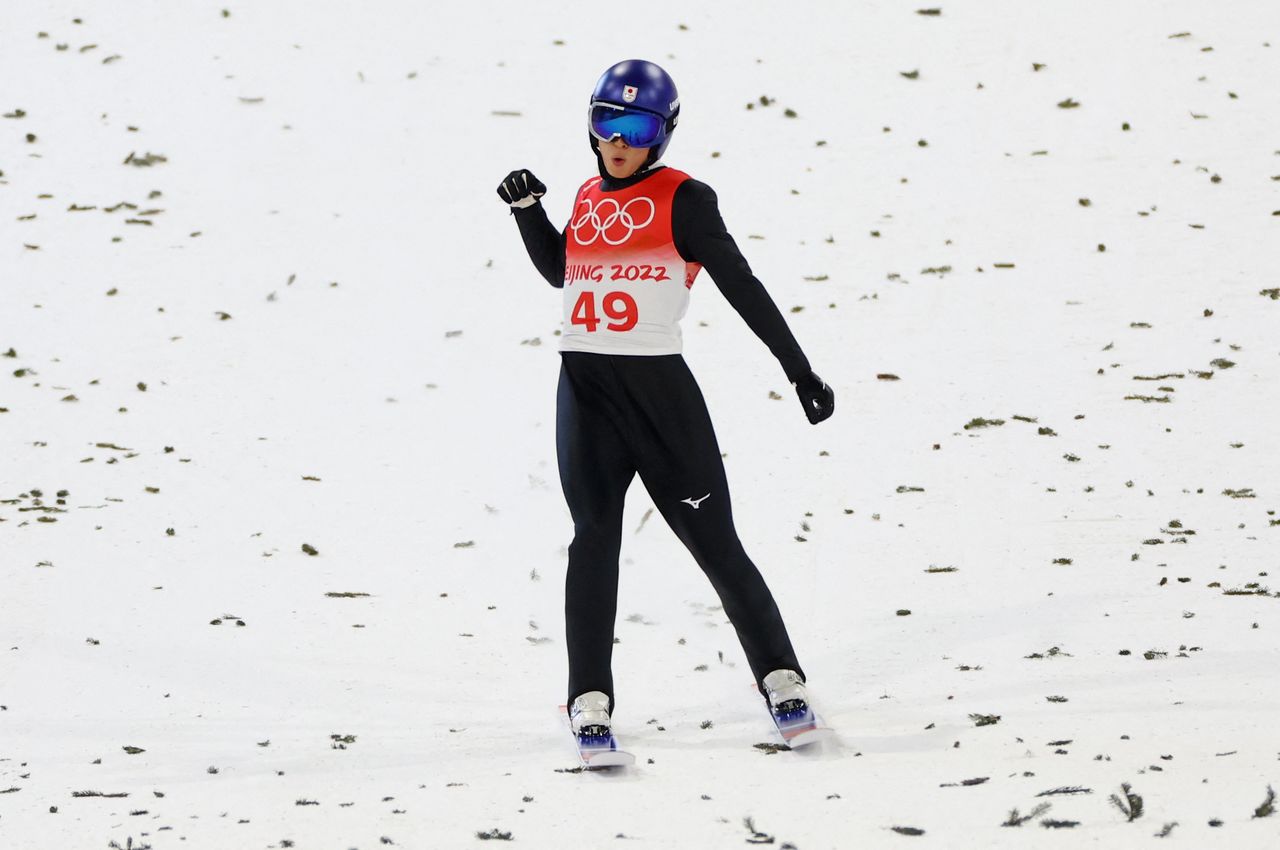 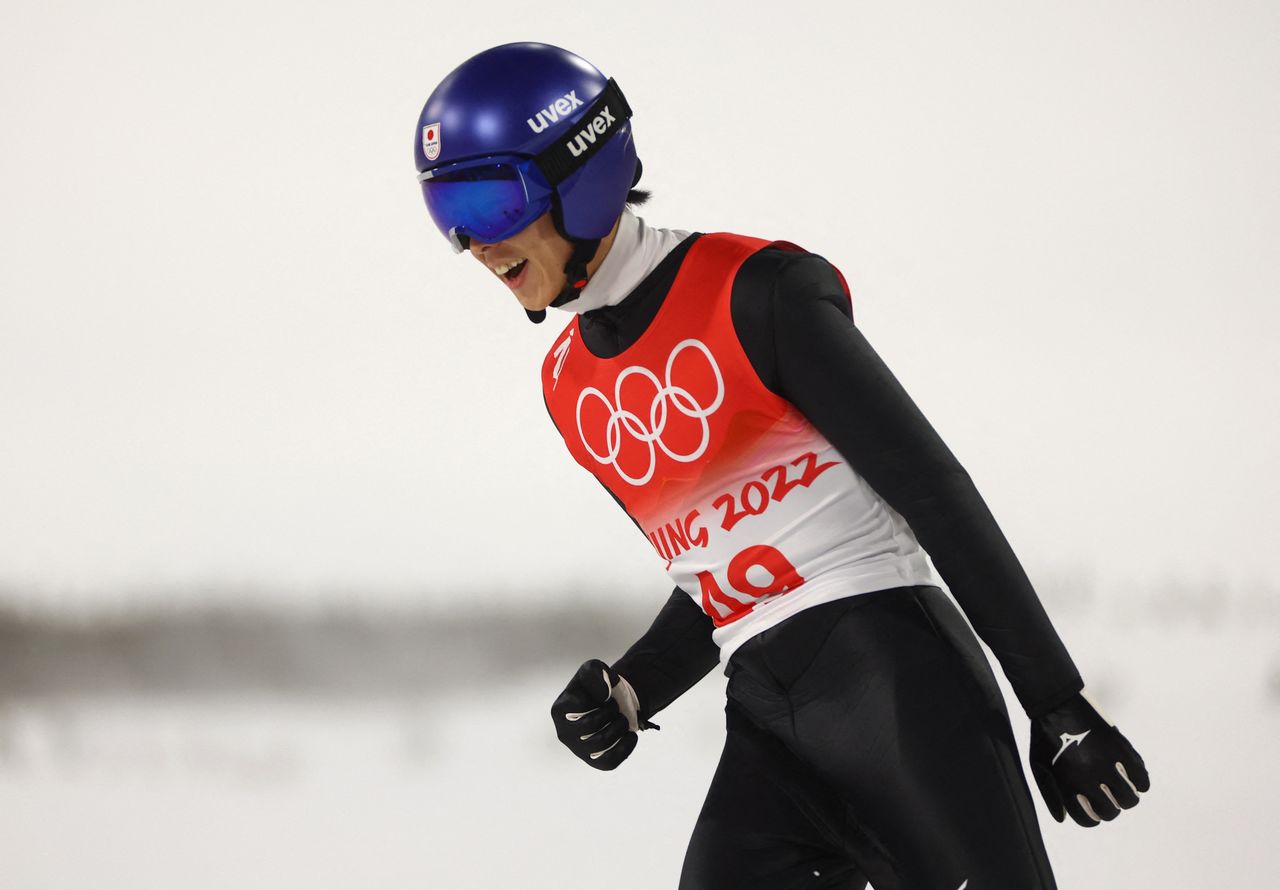