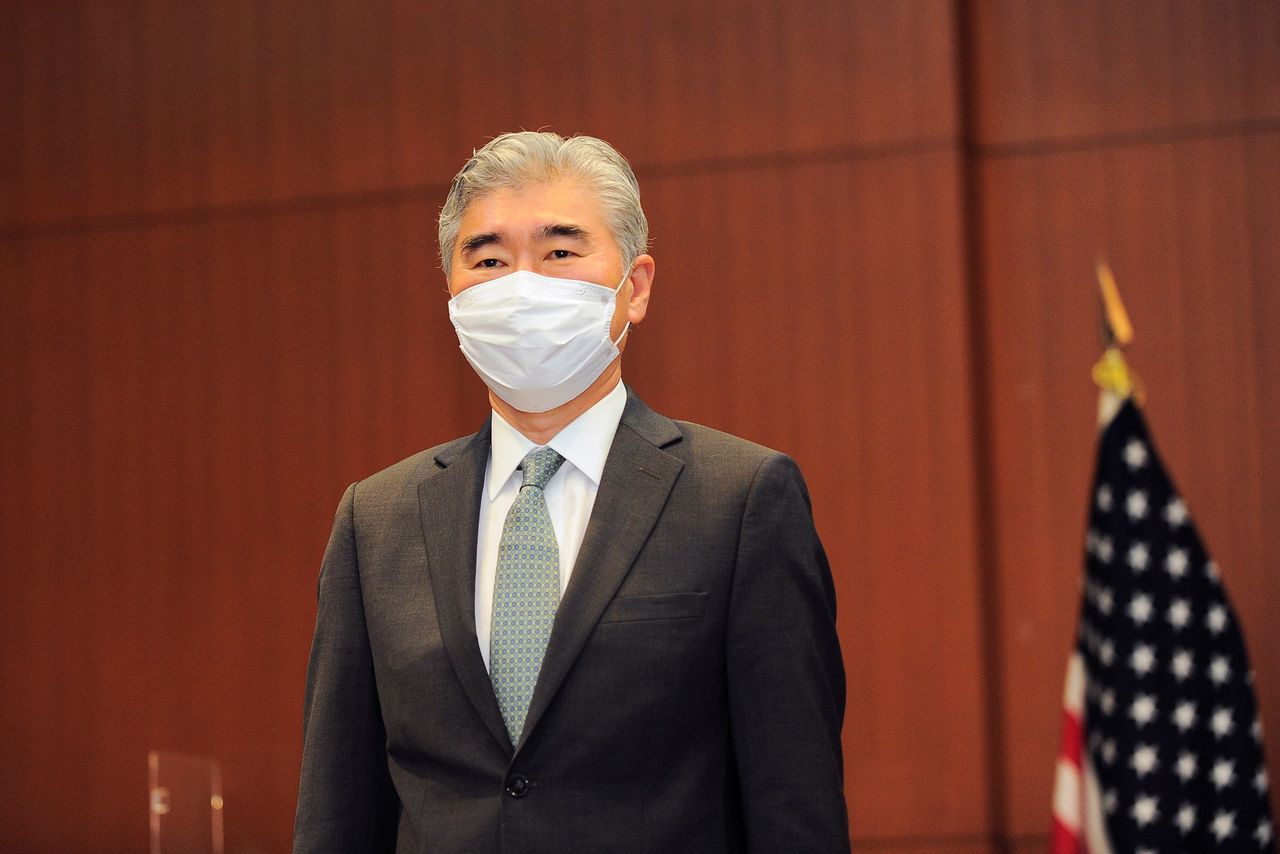 U.S. Ambassador Sung Kim will travel to Honolulu from Feb. 10-15 to host a trilateral meeting "to discuss a broad range of issues, including the complete denuclearization of the Korean Peninsula," the department said in a statement.

The United Nations, in a confidential report seen by Reuters, said North Korea continued to develop its nuclear and ballistic missile programs during the past year in addition to cyberattacks on Cryptocurrency exchanges. [nL1N2UG0GA]

"The U.S. will reiterate its commitment to regional security and lasting peace on the Korean Peninsula," at a Feb. 12 Trilateral Ministerial meeting, the department added.