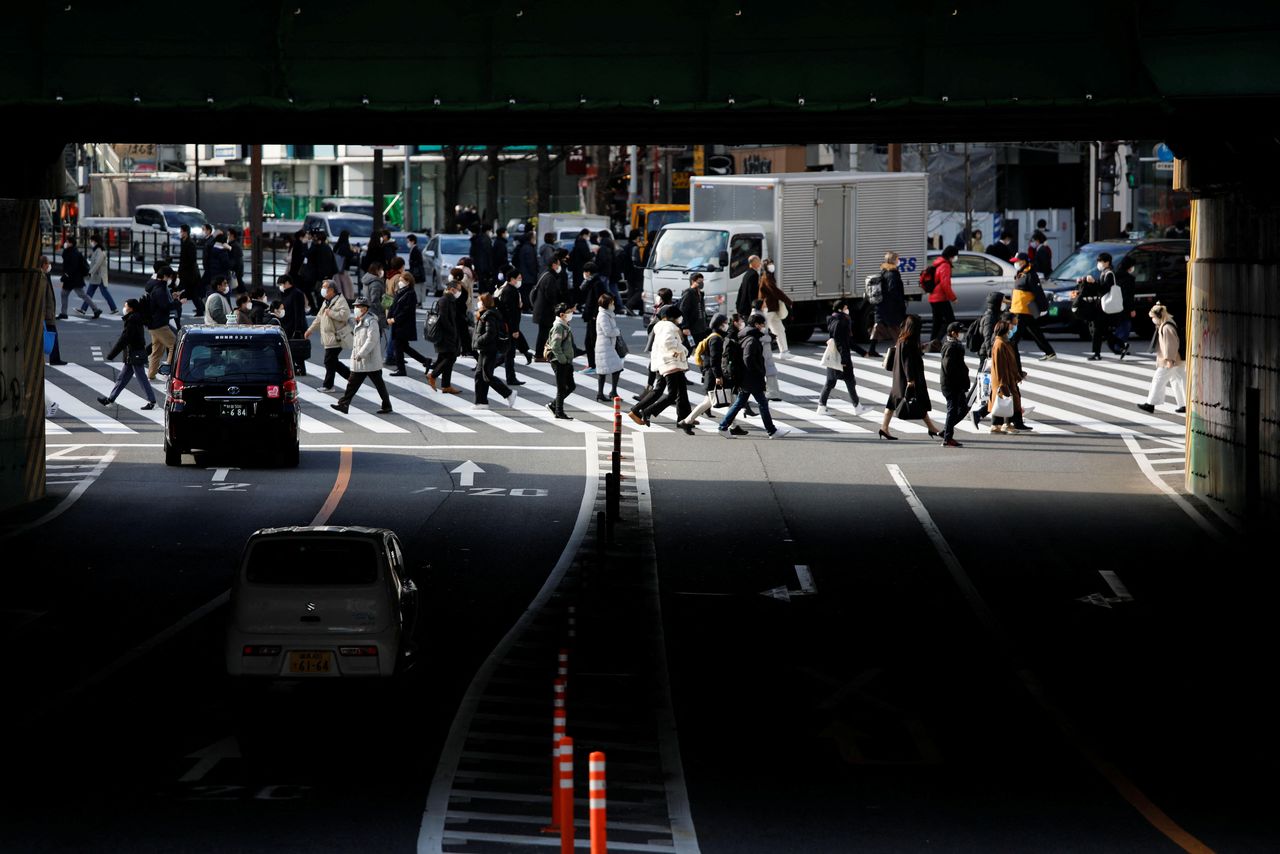 Shionogi Chief Executive Isao Teshirogi told reporters that the company could file in Japan for early approval of the drug as soon as next week, and that it could deliver enough doses for 1 million people by the end of March.

Antiviral pills from Pfizer Inc and Merck & Co are already being used in several countries and have demonstrated efficacy in trials of adults with COVID-19 who are at risk of serious illness.

Shionogi said that new results from an ongoing clinical trial of their pill, known as S-217622, showed a "significant difference" in antiviral effect compared to a placebo, as well as symptom improvement.

Patients with no or mild COVID-19 symptoms were treated with its experimental drug and showed a viral load reduction of around 63-80% four days later compared to a placebo group, according to its small-scale Phase II/III study.

Shionogi plans to expand the current trial to include patients with moderate symptoms as part of a Phase III trial and start a global trial later this month.

Prime Minister Kishida told a televised parliamentary committee meeting that provided the drug's safety and efficacy are confirmed by clinical trials "we would like to review it promptly".

Teshirogi said Shionogi would primarily roll out supply in Japan to start with, but it then plans to boost production to supply enough pills for 10 million people annually from the new fiscal year starting in April.

Shionogi's shares rose 3% in Tokyo trading on Monday, versus a 0.7% drop in the broader market.