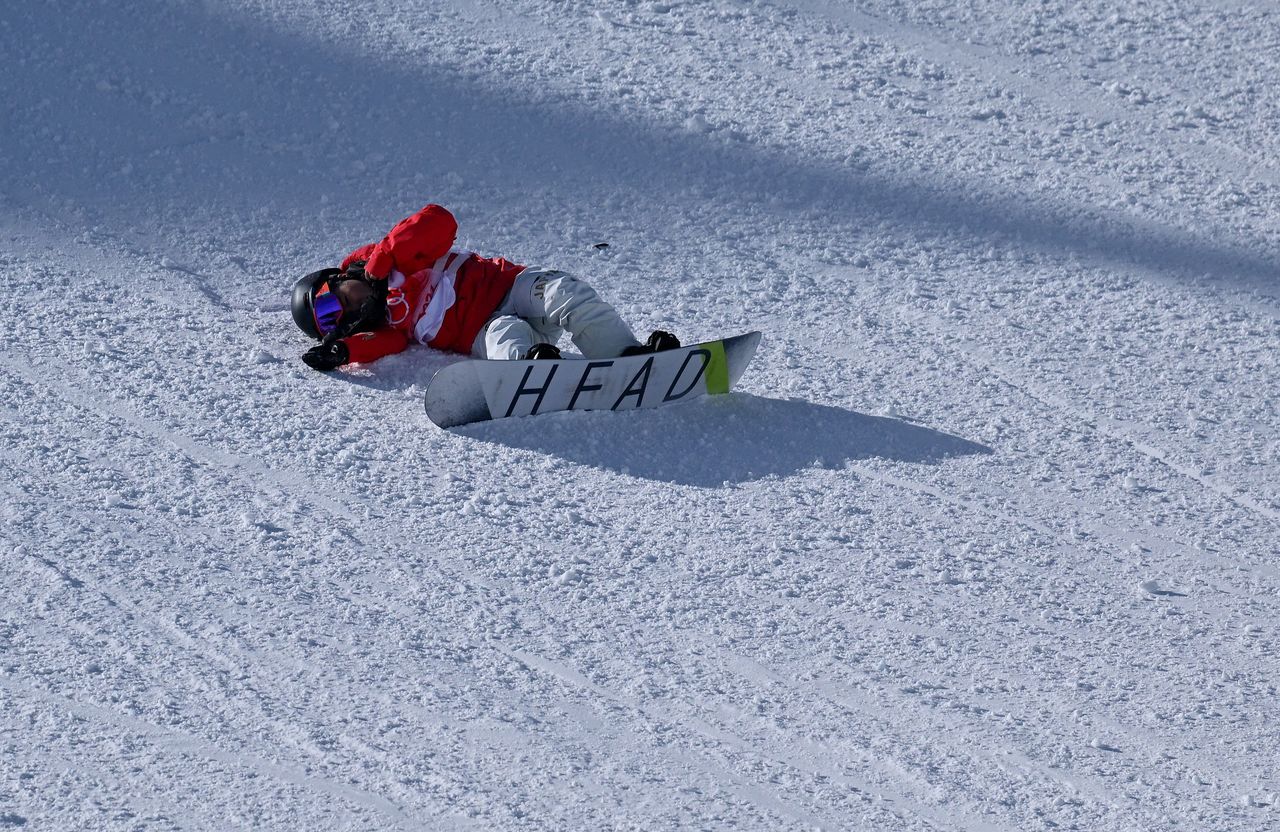 ZHANGJIAKOU, China (Reuters) - Japanese snowboarder Rina Yoshika, who suffered a crash during a practice session last week and was forced to pull out of competitions, said she was now recovering from surgery for a spinal injury.

In an Instagram post she uploaded on Monday, Yoshika said she was bedridden and unable to sit up for some time, but now felt better though it may take her some time to move around freely.

Yoshika crash-landed off one of the jump sections of the snowboarding course during a practice session last week and lay motionless until a medical team rushed to help.

The Japanese Olympic Committee said later that Yoshika would pull out of both the slopestyle and big air events.

"So many people have supported me and I'm so sorry it has ended in this way," Yoshika wrote in an emotional post.

"I remember this crash so I have a great deal of fear but I don't want this to be the end so I will concentrate on my treatment and hope I'll work hard to get back on the snow as soon as possible."

(Reporting by Mari Saito; Editing by)