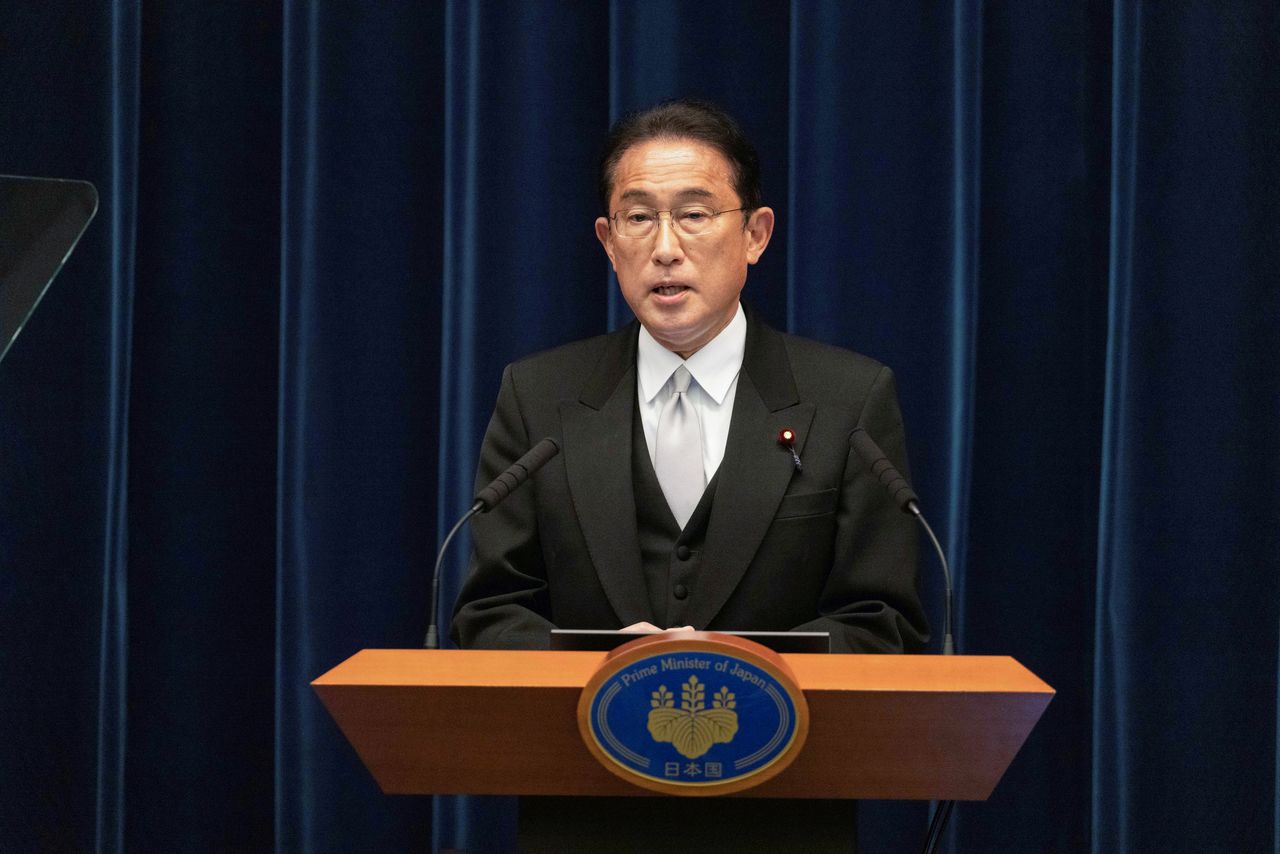 TOKYO (Reuters) -Japan's Prime Minister Fumio Kishida said on Monday he wants to speed up the country's COVID-19 booster shot programme to 1 million shots a day by the end of the month, about double the current pace.

Kishida told a televised parliamentary budget committee meeting that he has instructed ministers to work with local governments to speed up inoculations as much as possible.

Nationwide infections surpassed 100,000 on Saturday for the first time. Most regions are now under infection control measures to try to blunt the spread of the Omicron coronavirus variant that has exploded among a population where less than 5% have received vaccine booster shots.

Tokyo and 12 other prefectures are planning to extend the curbs, which had been due to expire on Feb. 13, by about three weeks, government sources told Reuters.