Taiwan says U.S. has not approached it on LNG diversion 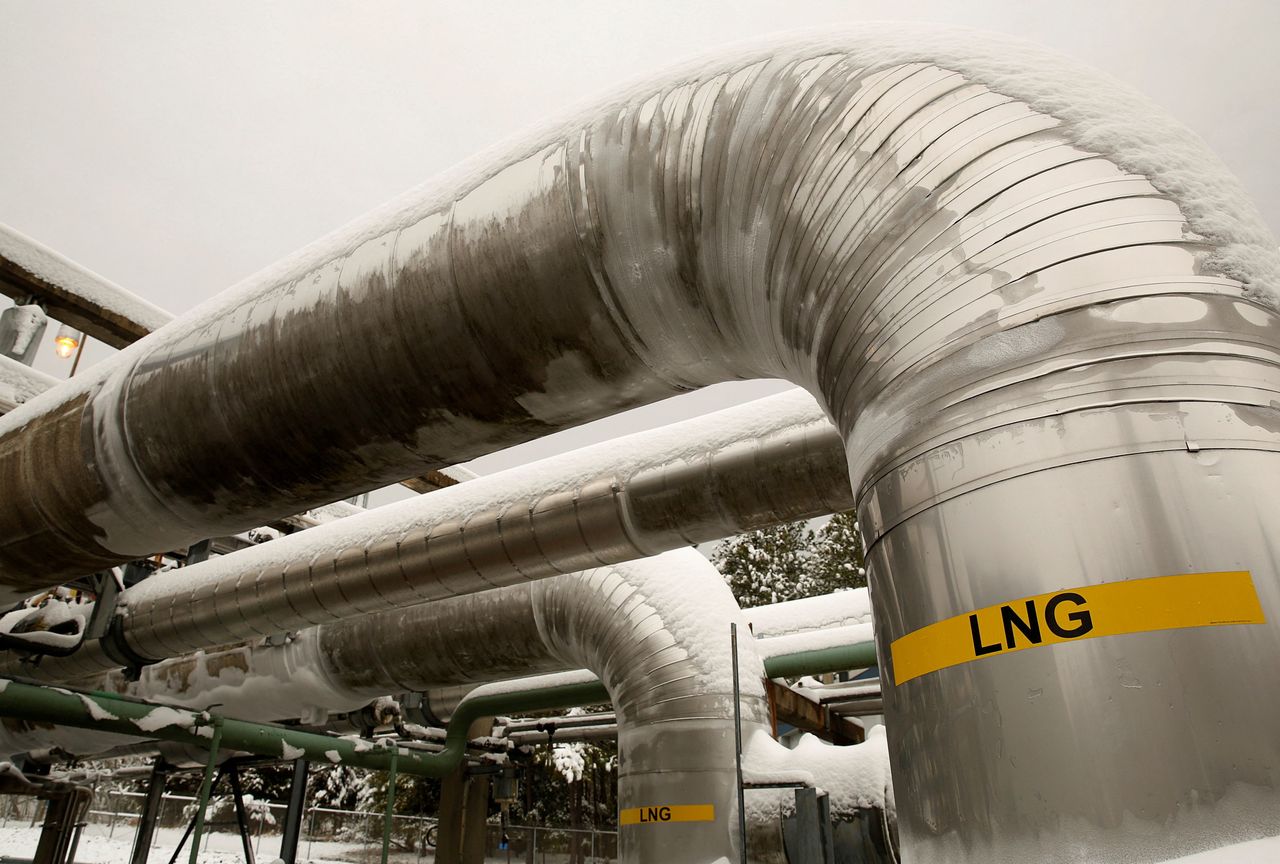 TAIPEI (Reuters) - Taiwan has not been approached by the United States on the issue of diverting some supplies of Liquefied Natural Gas (LNG) to Europe if the Ukraine crisis leads to a disruption, the economy ministry said on Monday.

Last month, the United States, the world's top producer of natural gas, asked Qatar and other major energy producers to examine whether they could supply Europe if Russia were to cut supplies as a result of tension over Ukraine.

The United States has also asked Japan if it could divert some LNG to Europe in case of such a disruption, Japanese government sources told Reuters last week, and Japan has said it would consider how it could help.

Responding to questions on whether Taiwan, another major Asian LNG customer, had also been asked to do so by the United States, the economy ministry said it had "not received any relevant information or inquiries".

In a statement, it added, "Our country's natural gas imports come from a variety of sources, and (it) continues to adapt the procurement strategy to diversify import risks."

Taiwan gets its LNG from more than 10 nations such as Australia, Indonesia, Qatar and Russia, from both long- and medium-term contracts and on the spot market as needed, the ministry said.

Taiwan aims to generate more electricity from LNG in the shift away from both coal-powered and nuclear plants, and is building a massive new LNG terminal off its northwestern coast.

CPC said that from this year it would buy 1.25 million tonnes of LNG annually from Qatar, for domestic consumption.