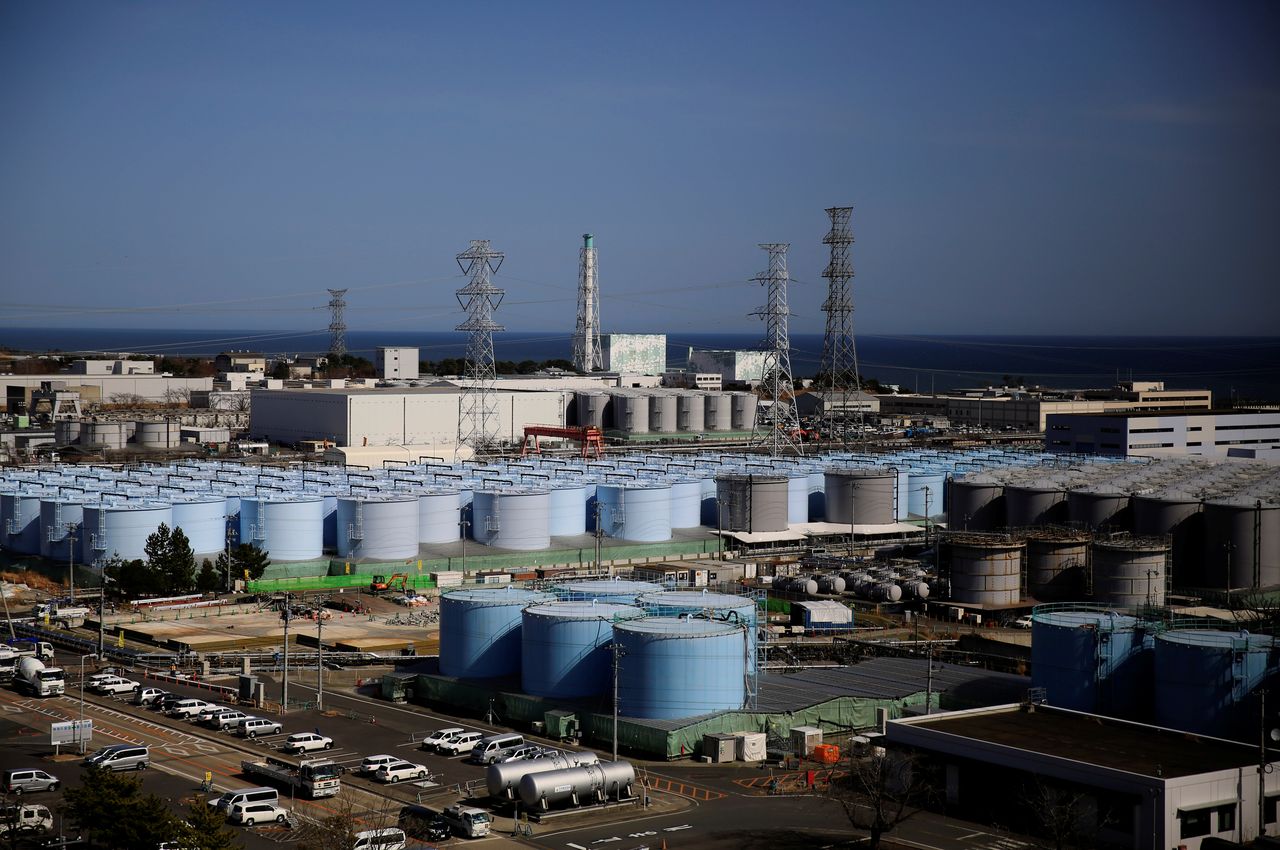 TAIPEI (Reuters) - Taiwan said on Monday it will "adjust" restrictions on Japanese food imports put in place following the 2011 Fukushima nuclear disaster, setting up a fight with the main opposition party which has vowed to fight any lifting of curbs.

The World Health Organization said in 2016 that Japan had monitored food contamination closely and implemented protective measures to prevent sale and distribution of contaminated food in and outside Japan after the Fukushima tsunami and nuclear disaster.

Japan has said many nations such as the United States and Australia had lifted or eased Fukushima-related restrictions and Fukushima food including rice is being exported to markets like Thailand.

Taiwan has banned imports of food products from five prefectures in Japan following the meltdown at the Fukushima nuclear plant that was triggered by a huge earthquake and tsunami, the world's worst nuclear disaster since Chernobyl 25 years earlier.

Taiwan has maintained the ban despite repeated complaints from Japan which says the food is now safe.

Taiwan's Cabinet said countries around the world had lifted their restrictions, with only Taiwan and China maintaining the ban.

"In the future, the government will adjust the import control measures of food from around Japan's Fukushima," it said, adding that details would come at a news conference on Tuesday.

It added the government would adhere to inspections that are more stringent than international standards, and implement specific controls to check food safety and ensure there are no health concerns.

Taiwan's main opposition party the Kuomintang has said it will fight any lifting of the ban, whose timing has been rumoured in Taiwanese media for weeks, and labelled the Cabinet announcement a "surprise attack".

In a 2018 referendum, Taiwan's voted by a wide margin to maintain the ban.

Taiwan last year applied to join the Comprehensive and Progressive Agreement for Trans-Pacific Partnership, or CPTPP, of which Japan is a member, and hopes that by lifting the Fukushima food ban it can show it is a responsible and reliable member of the global trading system.