Nissan to stop most development of new gasoline engines - Nikkei 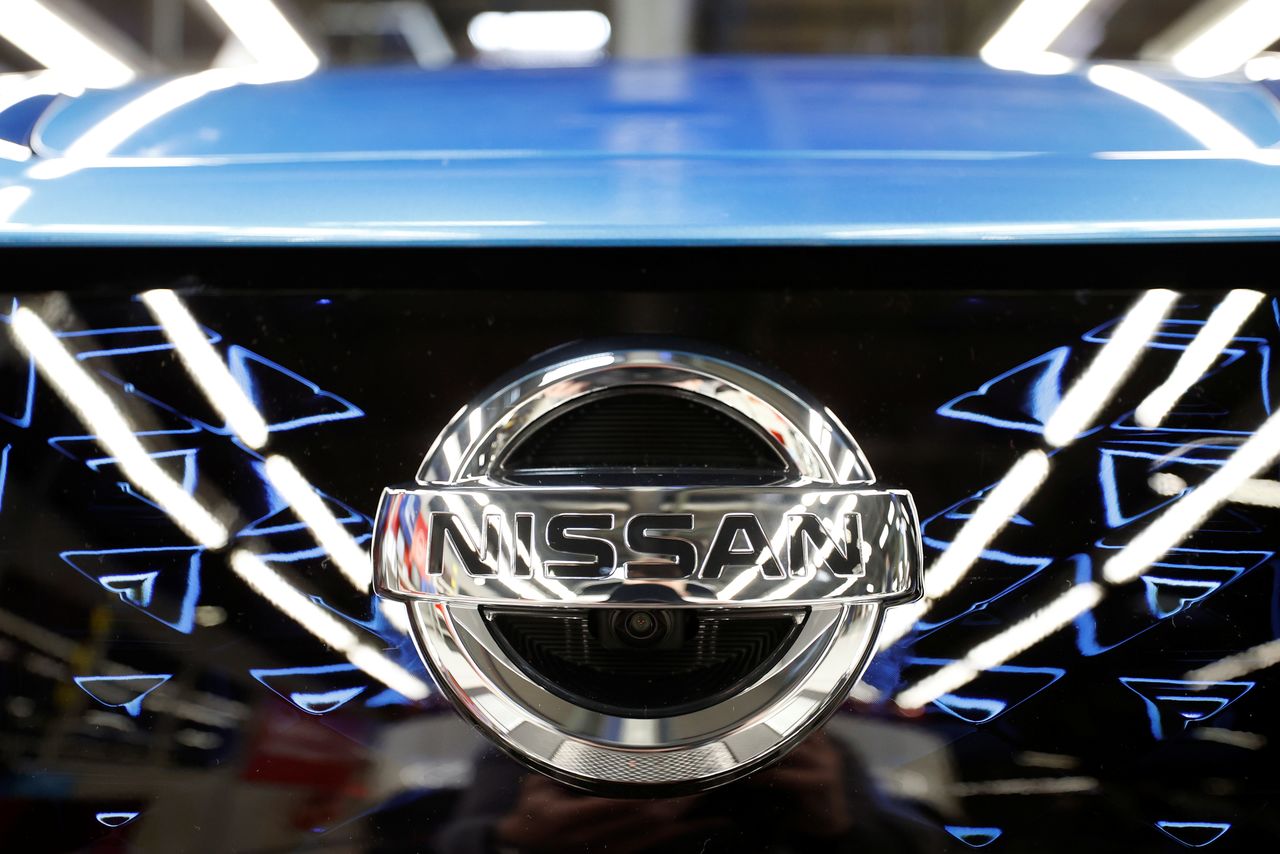 FILE PHOTO: The logo of Nissan is seen on a car ahead of a news conference at Nissan's Sunderland plant in Sunderland, Britain, July 1, 2021. REUTERS/Phil Noble

The automaker will continue limited development of its gasoline engines for its U.S. market, mainly for pickup trucks, according to Nikkei, which did not cite any sources.

Nissan did not immediately respond to a Reuters request for comment.

The Japanese company has plans to build new battery recycling factories in the United States and Europe by the end of fiscal 2025, Nikkei had reported in December.

Automakers worldwide, including General Motors Co and Ford Motor Co, have been involved in a series of efforts to shift their lineups to electric vehicles.

(Reporting by Nathan Gomes in Bengaluru; Editing by Ramakrishnan M.)