According to the Rac1 report, the LaLiga side have agreed a three-year deal with the streaming music platform worth 280 million euros ($320 million).

The deal will see Barca's men's and women's team bearing the Spotify logo on their shirts while the company will be the first brand to sponsor the club's Camp Nou stadium, with an official announcement expected on Tuesday, added the report.

Barcelona and Spotify could not immediately be reached for comment. 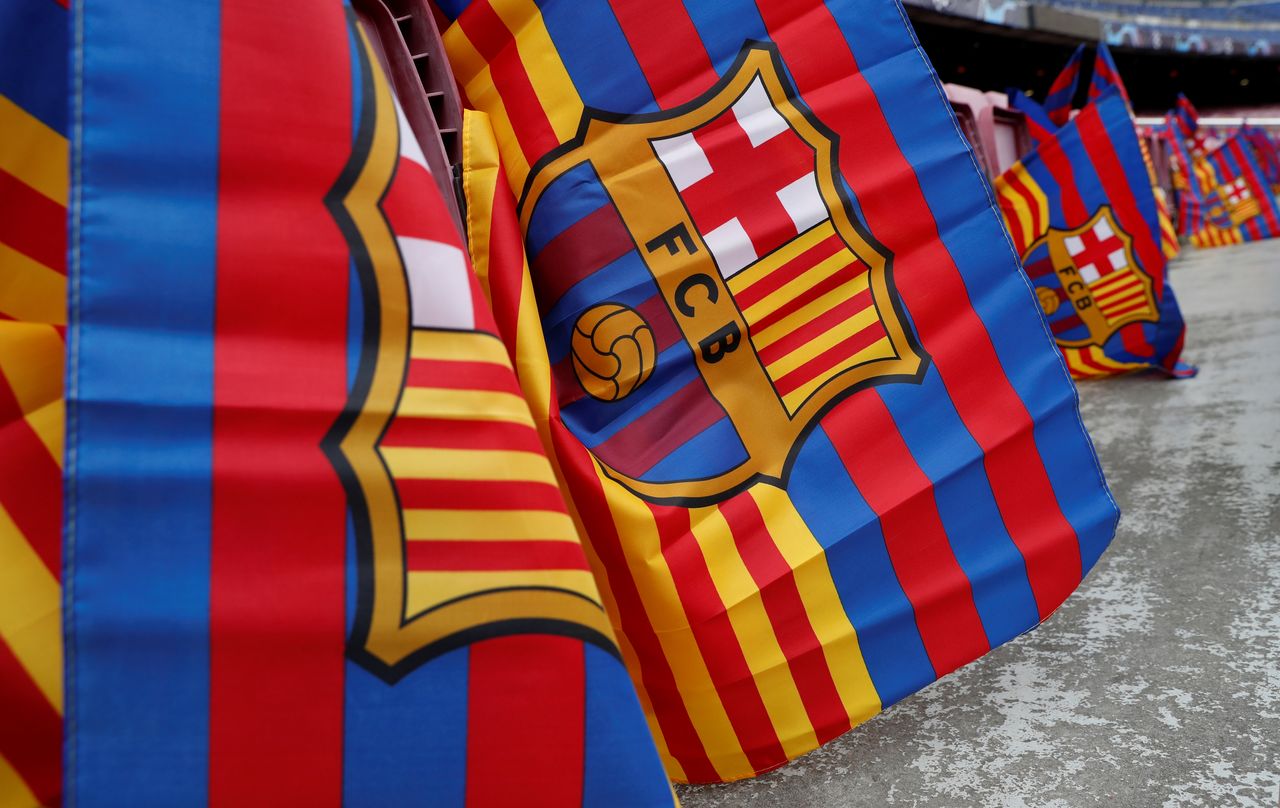 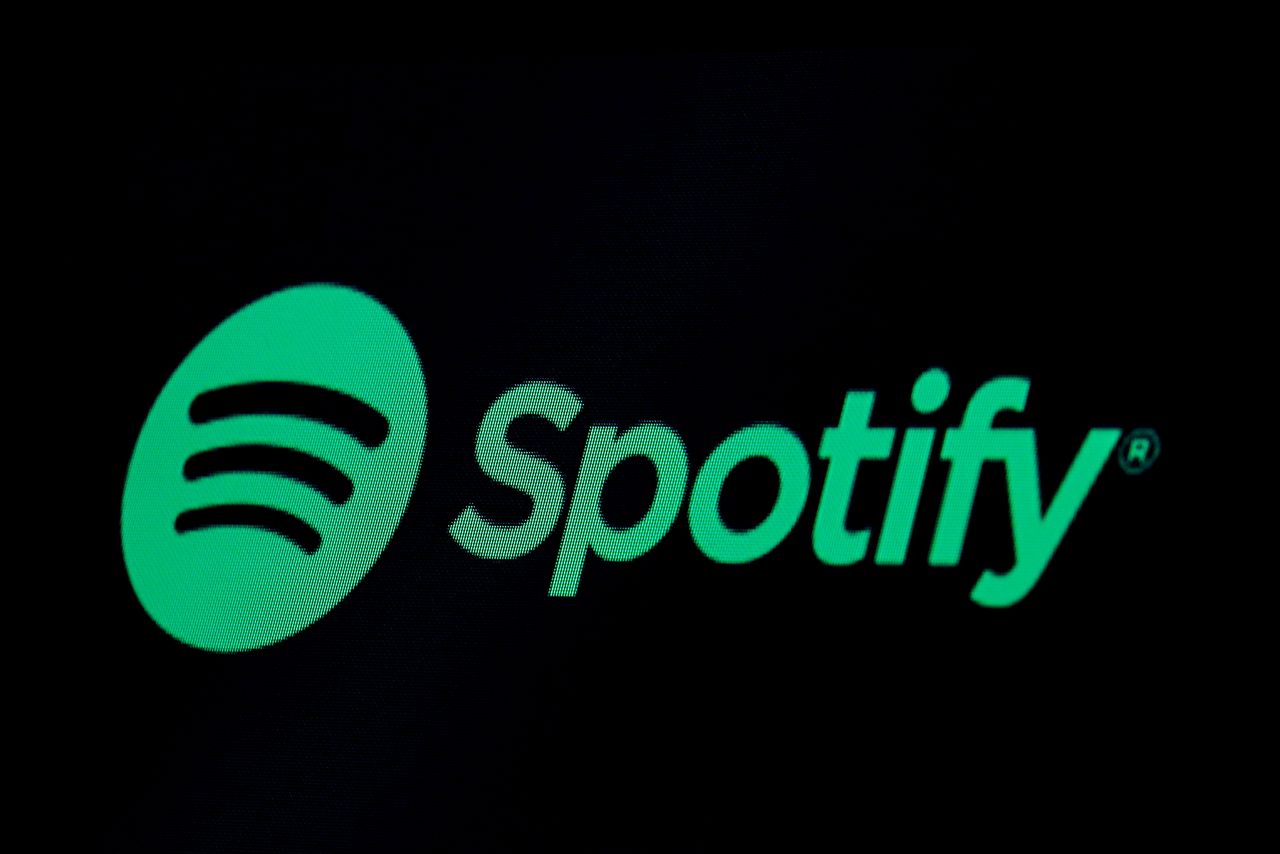 FILE PHOTO: The Spotify logo is displayed on a screen on the floor of the New York Stock Exchange (NYSE) in New York, U.S., May 3, 2018. REUTERS/Brendan McDermid