TOKYO (Reuters) - South Korea’s Hyundai Motor Co said on Tuesday it is returning to Japan 12 years after leaving because of poor sales, as growing demand for electric vehicles offers a fresh opening in a market dominated by Toyota Motor.

Hyundai said it will sell its Nexo SUV hydrogen fuel cell electric vehicle and its Ioniq 5 midsize crossover electric vehicle (EV), which is at the heart of the company’s attempt to capture 10% of global EV sales by 2025.

“We haven’t yet set a target for sales, but we will try to provide more information once we begin taking orders online in May,” the head of Hyundai Mobility Japan, Shigeaki Kato, said at a launch event in Tokyo.

Hyundai, which along with affiliate Kia Corp dominates neighbouring South Korea’s auto market, made its first bid to capture market share in Japan in 2001, but left after selling only 15,000 cars.

Of the five million cars sold in Japan annually around nine tenths are Japanese brands, with Toyota Motor holding around a 40% market share. Outside of luxury models, foreign makers have struggled to chip away at that lead.

Booming demand for EVs, including Tesla Inc models, however, may mean a second chance for legacy manufacturers such as Hyundai, Volkswagen AG and Stellantis, the maker of Peugeot cars.

Although only around 20,000 EVs were sold in Japan last year, the segment grew by almost a half from a year earlier even as overall car sales edged down. Imports of EVs jumped almost three times to a record 8,610 vehicles, according to the Japan Automobile Importers Association (JAIA).

In a video message at the presentation in Tokyo, Hyundai CEO Jaehoon Chang apologized for the car company’s departure 12 years ago. Only 600 Hyundai cars were still driving in Japan, he added.

This time around, Kato later explained, Hyundai will focus on online sales, and is partnering with a car sharing service operated by online social gaming company DeNA Co and insurance company Sompo Holdings that lets private car owners rent out their vehicles. 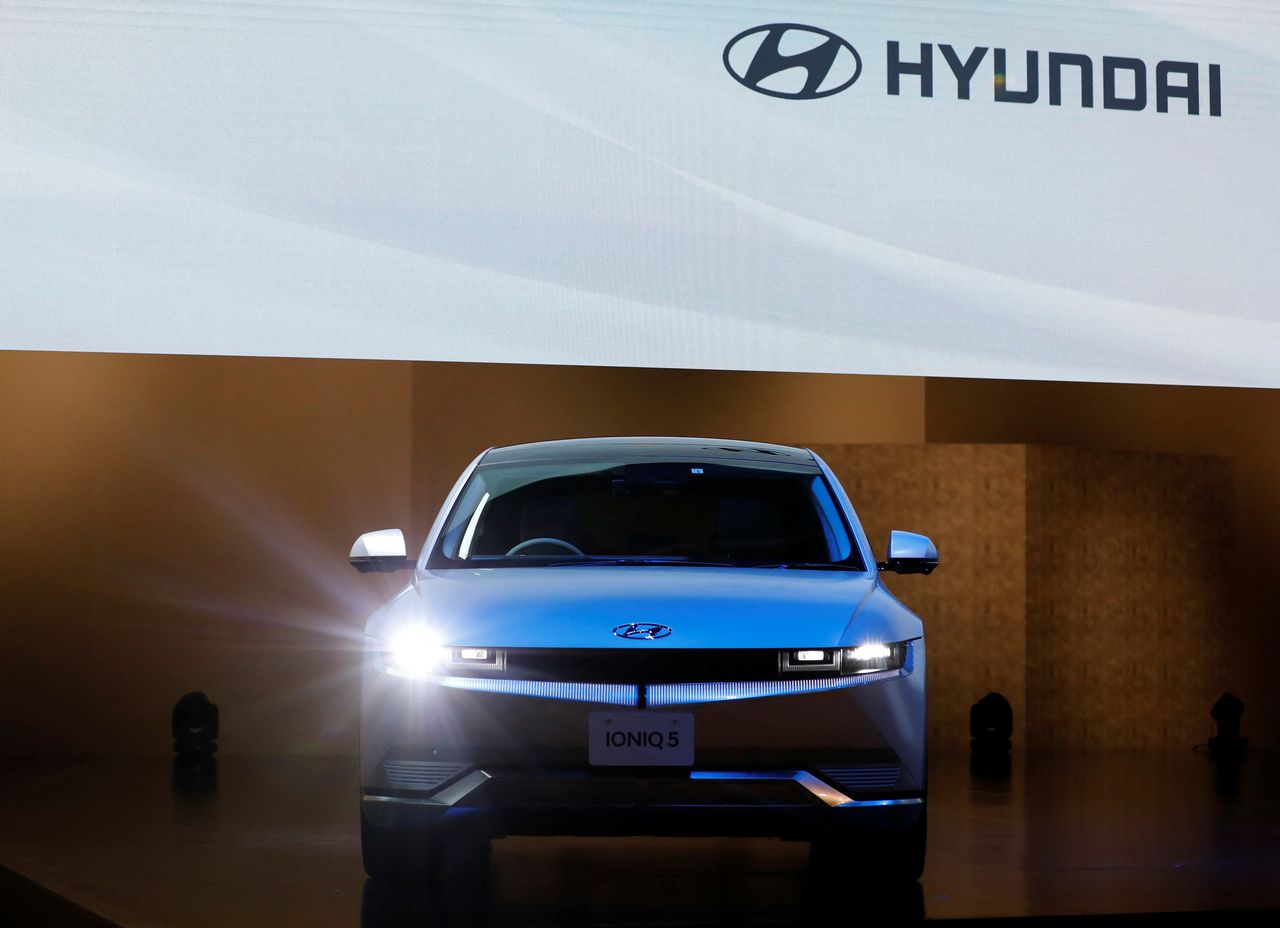 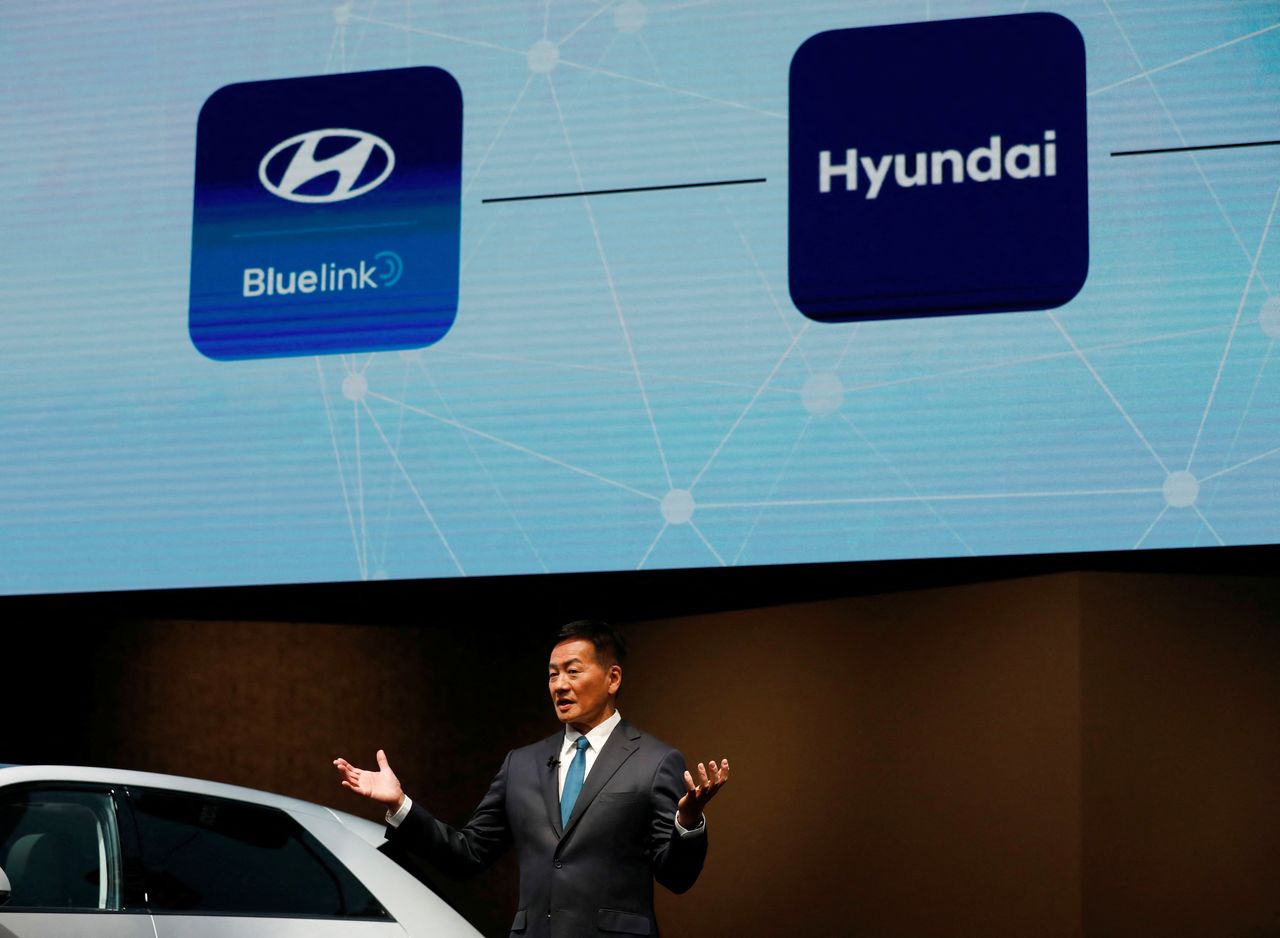