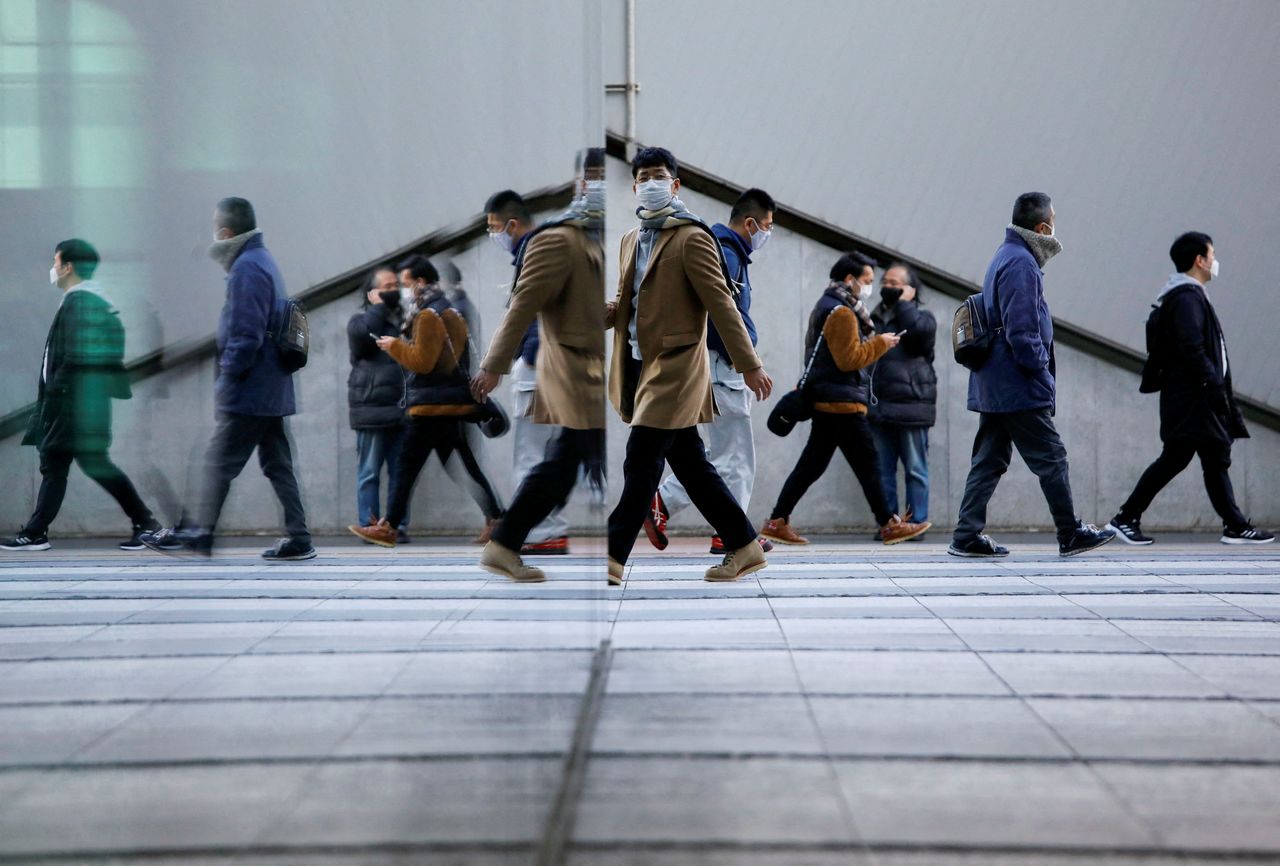 TOKYO (Reuters) - Japan ran a current account deficit in December for the first time in one-and-half years due to the surging cost of fuel imports, data showed on Tuesday, in a sign of the rising toll global commodity inflation is inflicting on the economy.

The data underscores the shift in Japan’s economic structure from a country that gained wealth from exports of goods to one that is vulnerable to swings in raw material costs due to its increasing reliance on energy and food imports.

The world’s third-largest economy ran a current account deficit of 370.8 billion yen ($3.2 billion) in December, government data showed, confounding market forecasts for a 73.5 billion yen surplus. It was the first deficit since June 2020.

Rising fuel costs drove up the value of imports by 44.8% in December from a year earlier, outpacing a 18.7% rise in exports and pushing the trade balance into a 318.7-billion-yen deficit.

Japan’s rising energy bill could heighten public complaints over a weak yen, which further inflates the cost of imports.

“The demerits of a weak yen is that it pushes up the import cost of energy and food, thereby increasing households’ burden as well as material costs of corporates,” Japan’s top currency diplomat Masato Kanda recently told Reuters.

For the whole of 2021, Japan ran a current account surplus of 15.4 trillion yen, down 2.8% from the previous year due largely to rising energy costs, the data showed.

The decline in the trade surplus was offset somewhat by a steady rise in returns from overseas investment, which drove up Japan’s income surplus by 1.2 trillion yen to 20.4 trillion yen.

“Japan used to earn surplus from goods exports. That structure has changed to one where Japan profits from investment flows,” SMBC Nikko Securities wrote in a research note.