'Power of the Dog,' 'Dune' lead nominations in battle for Oscars glory

LOS ANGELES (Reuters) - Dark Western "The Power of the Dog" led this year's field of Academy Awards contenders on Tuesday with 12 nominations for the Netflix Inc film, outpacing the 10 nods for sci-fi epic "Dune" in the hunt for the industry's highest honors.

They will compete at the 94th Oscars for the prestigious best picture trophy against eight other movies. Among them are "Belfast," Kenneth Branagh's semi-autobiographical story of a family living amid sectarian conflict in late 1960s Northern Ireland, and Steven Spielberg's remake of classic musical "West Side Story." Those films earned seven nominations each.

The winners will be revealed on March 27 at a televised Hollywood ceremony.

The strong showing for "Power of the Dog" -- with four acting nominations -- provided Netflix another chance to win best picture, an accolade that has never been awarded to a streaming service.

"Every year we talk about how the streamers are getting more and more powerful when it comes to the Oscars," said Marc Malkin, senior culture and events editor at Variety. "This year really proves it."

Jane Campion became the first woman nominated twice for best director with her nod for "Power of the Dog." She was a contender for 1993's "The Piano," but lost out to Spielberg, who won for "Schindler's List." Only two women, Kathryn Bigelow and Chloe Zhao, have taken home the directing honor.

"Power of the Dog" received nominations for Benedict Cumberbatch for his portrayal of a charismatic, domineering Montana rancher, as well as for Kodi Smit-McPhee and real-life couple Kirsten Dunst and Jesse Plemons.

"For both Jesse and I to get our first nominations together is beyond our wildest dreams," Dunst said in a statement.

Most of the nominations for "Dune," from AT&T Inc's Warner Bros. studio, came in technical categories such as visual effects and production design. The movie is based on Frank Herbert's classic 1965 novel, which spawned a series of sequels and a 1984 film that was panned by critics.

Nicole Kidman and Javier Bardem were nominated for playing TV comedy couple Lucille Ball and Desi Arnaz in "Being the Ricardos."

Bardem said he was thrilled by his nomination but waited to react until learning that his wife, Penelope Cruz, had also been recognized for "Parallel Mothers."

"The fact that this happened at the same time is magical and that her nomination is for a Spanish-speaking role is truly extraordinary," Bardem told reporters in Madrid.

The Academy of Motion Picture Arts and Sciences added more women and people of color to its ranks after the #OscarsSoWhite uproars of 2015 and 2016, and it increased membership from outside the United States.

Three Black actors were nominated this year. They were Will Smith for the title role in "King Richard," Aunjanue Ellis as his wife, and Denzel Washington for "The Tragedy of Macbeth." Afro-Latina actress Ariana DeBose earned a nod for "West Side Story."

Kristen Stewart received her first Oscar nomination, for playing Princess Diana in "Spencer." She will compete with Olivia Colman in "The Lost Daughter," among others.

Voters passed over Lady Gaga's widely praised role in "House of Gucci," about the drama behind the famed fashion family.

The awards ceremony will be broadcast live on ABC. 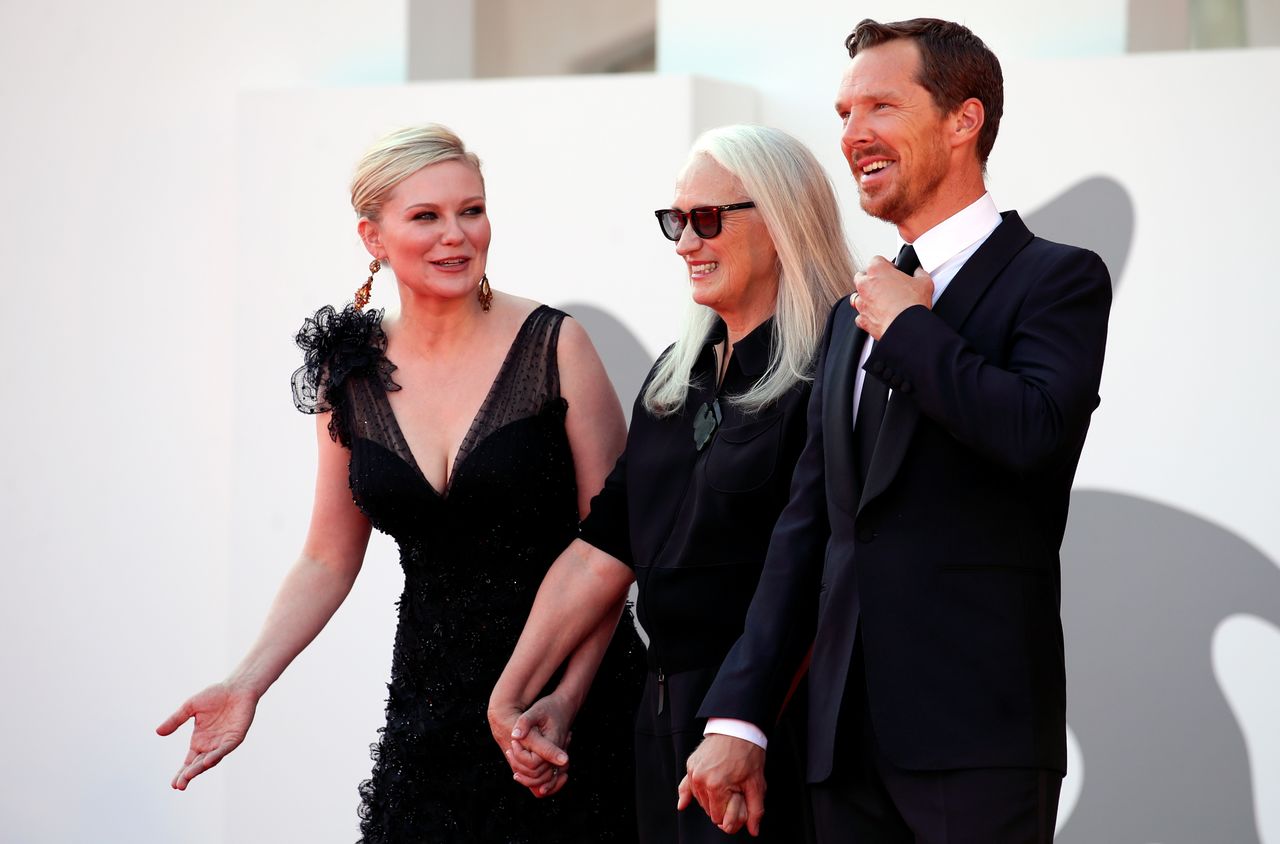 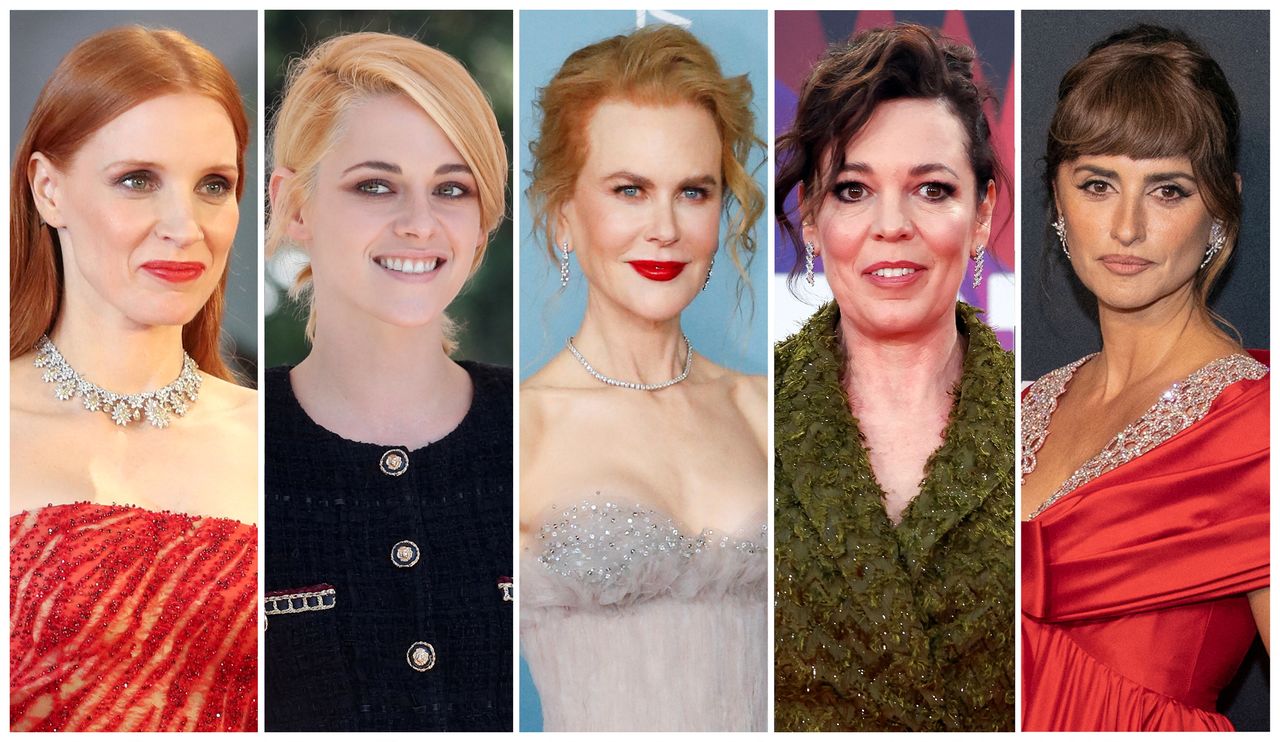 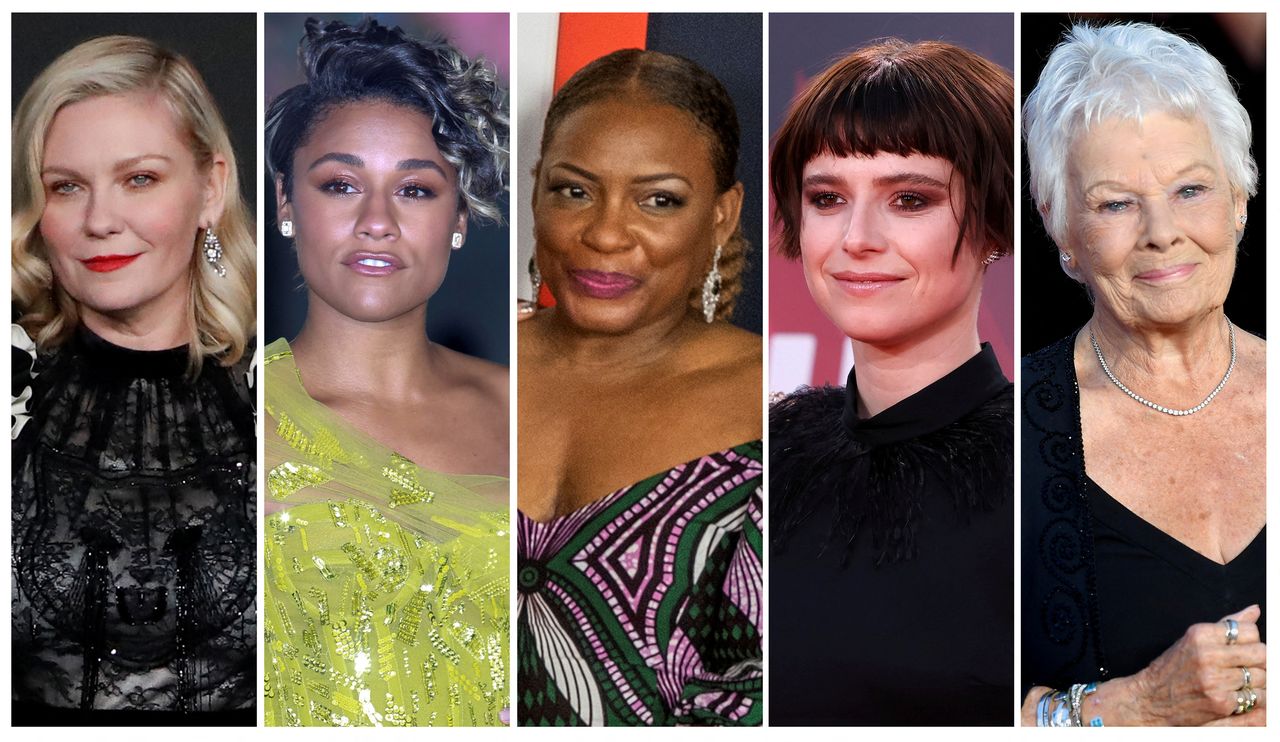