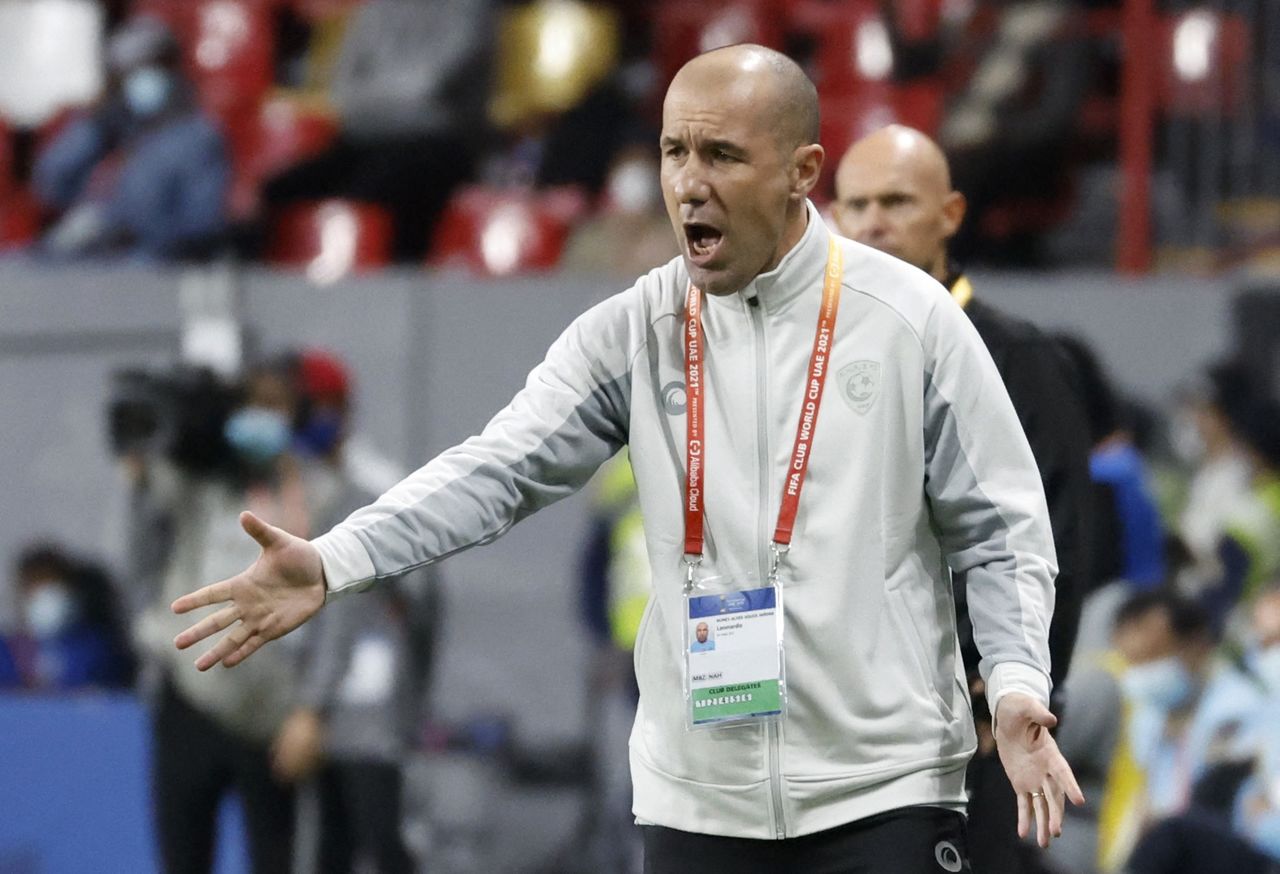 (Reuters) - Al Hilal coach Leonardo Jardim has criticised the format of FIFA's Club World Cup on the eve of his side's semi-final clash with Chelsea, saying it is too weighted in favour of Europe's heavyweights.

The Saudi Arabian club beat Al Jazira 6-1 to set up the clash with the Champions League winners, whereas Chelsea were exempt to that stage, as is the case with all European representatives.

"I'd like to give a warning to FIFA because I find it unfair some teams have to play four matches in eight days and other teams, the best, have to play two matches with their teams rested," he told a new conference on Tuesday.

"There should be better care with the match schedule to recover so Asia and South America can have ambition to win this cup," Jardim, who was using a translator, added.

South American teams, like those from Europe, also get a buy through to the semi-finals, but Jardim's assertion that Asian clubs are disadvantaged by the schedule has some merit.

Only a handful of clubs outside of Europe and South America have reached the final of the competition.

TP Mazembe, of Democratic Republic of Congo, lost to Inter Milan in 2010, Morocco's Raja Casablanca lost to Bayern Munich in 2013, Kashima Antlers of Japan reached the 2016 final against Real Madrid and El-Ain from the United Arab Emirates were runners-up to Real Madrid in 2018.

Every final so far has featured a team from Europe or South America with the majority being contested between teams from those continents.

Chelsea will be huge favourites to beat Al Hilal while in the other semi-final it would be a major surprise if Brazil's Libertadores champions Palmeiras do not beat Egypt's Al Ahly.