By Paul Sandle and John McCrank

LONDON/NEW YORK (Reuters) -SoftBank's decision to list British chip designer Arm is good news for New York, bad news for London and the best option left for the Japanese group after the collapse of its blockbuster sale to Nvidia.

Arm, whose technology underpins the global smartphone industry, is most likely to float on the Nasdaq, SoftBank's CEO said, where it will tap into U.S. investor appetite and analyst expertise.

The move deals a blow to London where Arm traded, with a secondary listing on Nasdaq, from 1998 to 2016 before it was sold to SoftBank for $32 billion.

Jay Ritter, an IPO specialist at the University of Florida, said although tech valuations had fallen worldwide, there was still the belief that U.S. private market and public market investors understood tech companies and were willing to pay top dollar.

"The rationale for why a lot of tech companies list on Nasdaq is a perception that U.S. investors quote-unquote, understand technology, and are willing to pay a higher price for companies with compelling growth prospects," he said.

The jump in Nvidia's share price increased the value of its cash and share offer for Arm from an original $40 billion to as much as $80 billion, a valuation far in excess of what it is likely to achieve on the public market.

However, the United States remained the best option, Clode said.

Following disappointing London listings for food delivery platform Deliveroo and the more comparable peer, Alphawave, Clode said you could understand the appeal of a U.S. listing even if London investors were clamouring for a tech business of the quality of Arm.

Nasdaq led U.S. IPOs for the third consecutive year in 2021, hosting 752 IPOs, including nine of the top 10 largest U.S.-based market debuts by capital raised, with $181 billion in capital raised in total, the exchange operator said.

Electric-vehicle maker Rivian, which raised over $12 billion in its November listing, making it the largest U.S. IPO since Alibaba Group Holding Ltd in 2014, and chip maker GlobalFoundries Inc, which raised $2.6 billion.

Arm, Britain's tech champion which licenses its processor blueprints to more than 500 companies including Apple, Samsung and Qualcomm, was sold with the minimum of scrutiny to SoftBank in 2016.

The deal came days after Britain's shock vote to leave the European Union, and the government seized on it to show the country remained open to international investors.

Since then Britain has tightened its takeover rules, while London has also changed its listing rules to try to attract more tech companies, for example allowing a founder to retain additional voting rights.

A spokesman for Prime Minister Boris Johnson said on Tuesday that London had enjoyed record IPOs last year and it was confident the UK remained a great place for tech companies.

Tech makes up just 1% of the FTSE 100 index, compared with more than 20% for financials and 17% for consumer goods.

Susannah Streeter, senior investment and markets analyst at Hargreaves Lansdown, said recent efforts by the UK government to make London more attractive seemed not to be cutting it.

"If the UK's largest home grown tech firms shuns London for New York it will be a major blow to London's ambitions and will pile pressure on the government to speed up reforms," she said.

Hermann Hauser, a co-founder of Arm, said he would like to see the company listed in London because it was very much a national champion.

(Reporting by Paul Sandle and Sujata Rao in London and John McCrank in New York; editing by David Evans) 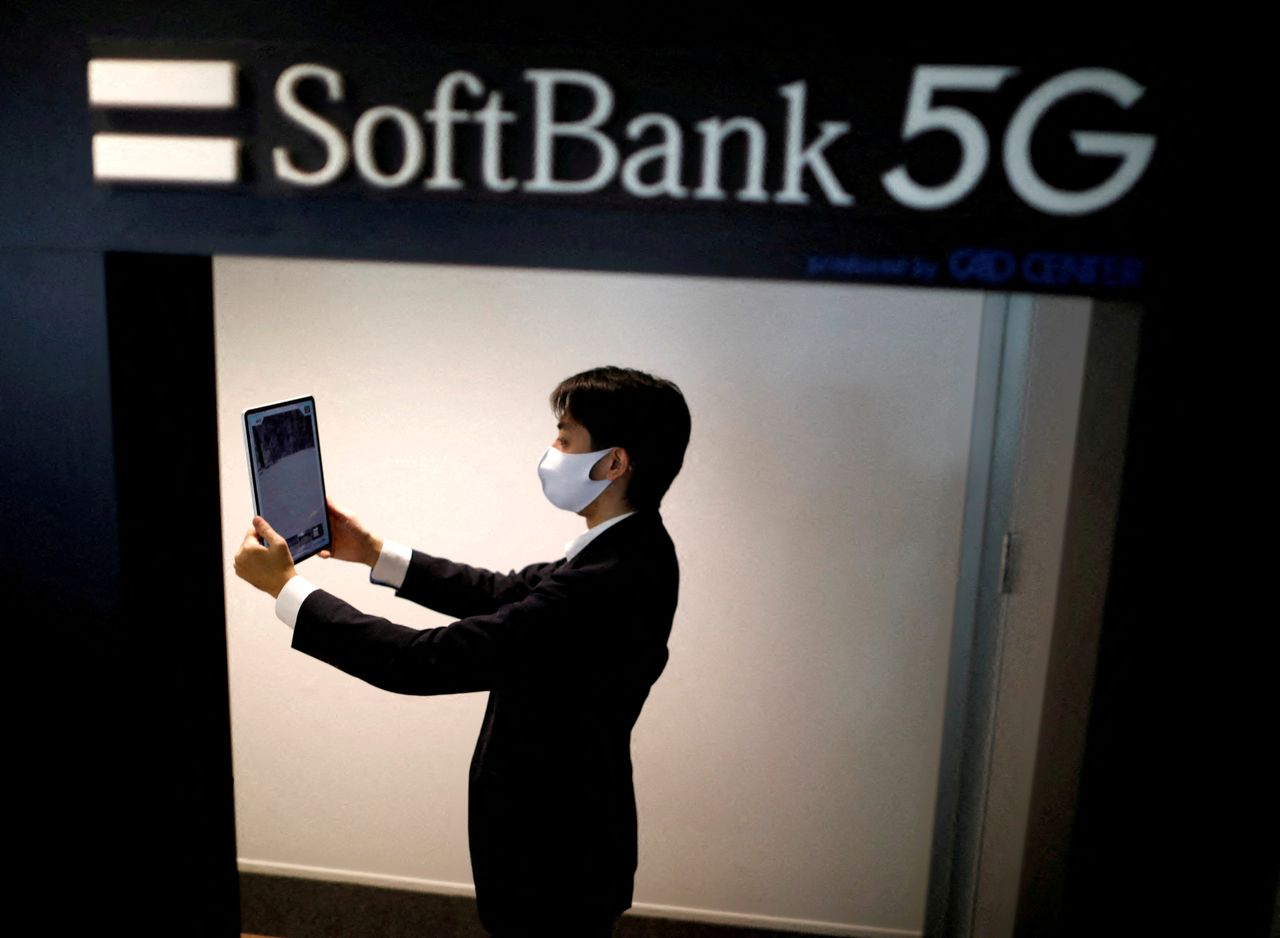 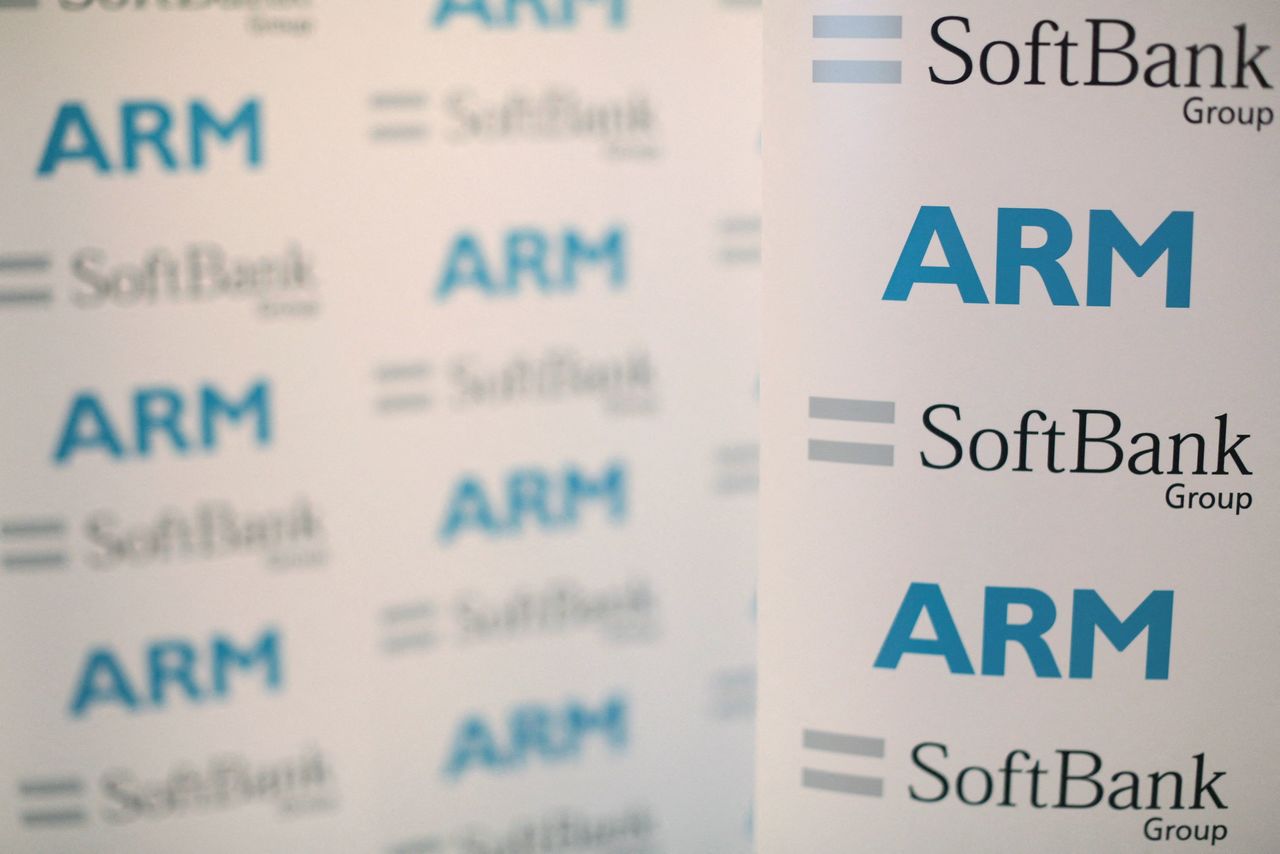 FILE PHOTO: An ARM and SoftBank Group branded board is displayed at a news conference in London, Britain July 18, 2016. REUTERS/Neil Hall 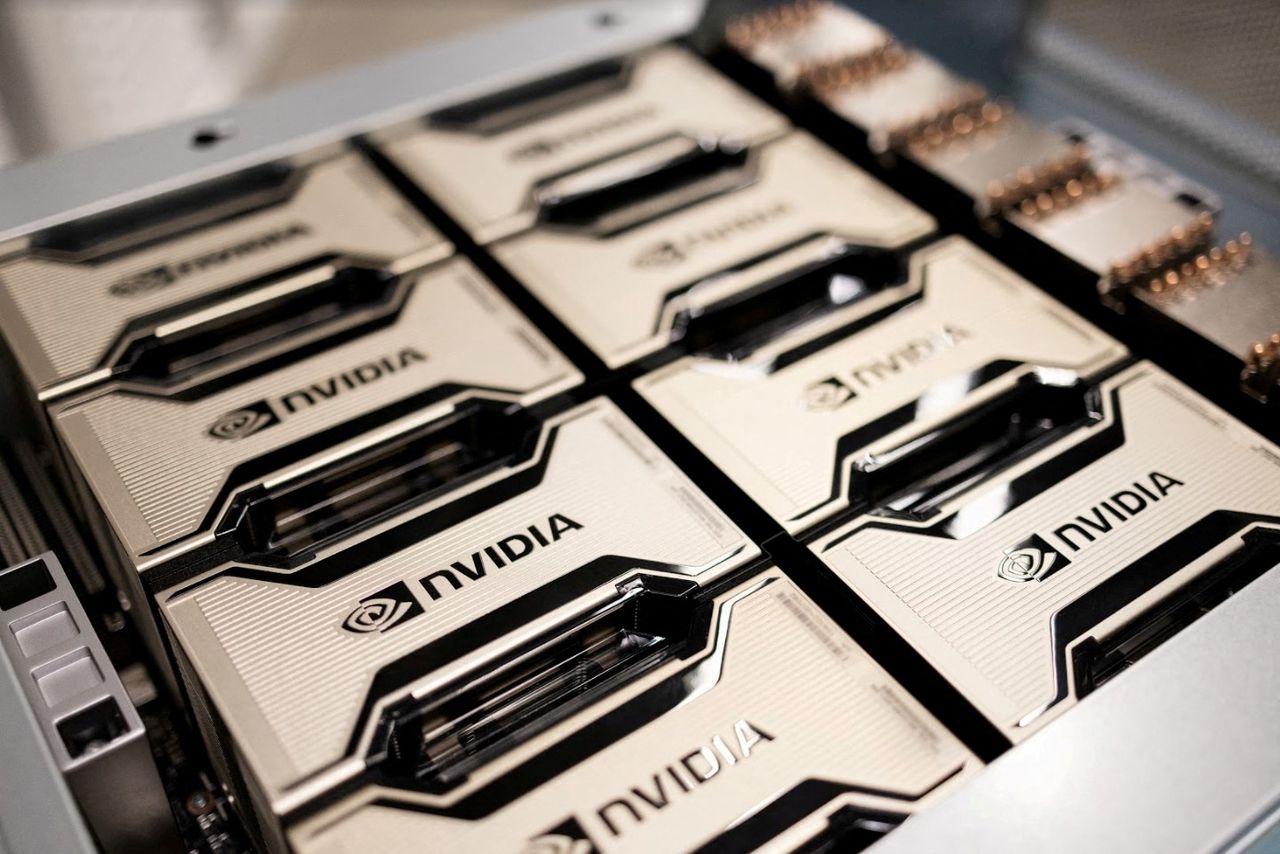 FILE PHOTO: The Cambridge-1 supercomputer, which owner Nvidia Corp says is the United Kingdom's fastest supercomputer, is seen in Cambridge, Britain, in this undated handout photo obtained by Reuters. Courtesy of Nvidia Corp/Handout via REUTERS