(Reuters) - "House of Gucci" star Lady Gaga and the latest Marvel box office hit, "Spider-Man: No Way Home," were missing from the list of this year's Academy Awards contenders, while Jane Campion became the first woman to have more than one best director nomination.

"House of Gucci," a star-studded movie about the feuding family behind the Italian fashion label, was excluded from all of the major categories, including best leading actress. Pop star Gaga, who was nominated in the category for 2018's "A Star is Born," was seen by awards watchers as a likely pick.

"Spider-Man" ranks as the sixth highest-grossing movie in global box office history with nearly $1.8 billion in ticket sales. Superhero movies typically do not earn a spot in the best picture race, but producers Sony Corp and Walt Disney Co had been campaigning for "Spider-Man" to be included.

Other surprising absences were Denis Villeneuve, who directed the critically acclaimed science-fiction epic "Dune," and "Outlander" TV star Caitriona Balfe, who had been nominated for Screen Actors Guild and BAFTA film awards for her supporting role as "Ma" in Kenneth Branagh's "Belfast."

"Dune" made it onto the best picture list with nine other contenders, including surprise nominee "Drive My Car," a Japanese-language drama that also earned Ryusuke Hamaguchi a best director nomination.

Beyonce, the female singer with the most Grammy awards in history, scored her first Oscar nod for co-writing the song "Be Alive" for "King Richard."

Jane Campion became the first woman to have two nominations in the best director category: this year's for the dark Western "The Power of the Dog" and one nearly three decades ago for 1993 romantic drama "The Piano."

Troy Kotsur, who was nominated for best supporting actor in "CODA," a coming-of-age movie about the only hearing member of a deaf family, became only the second deaf actor ever to be nominated for playing a deaf character. 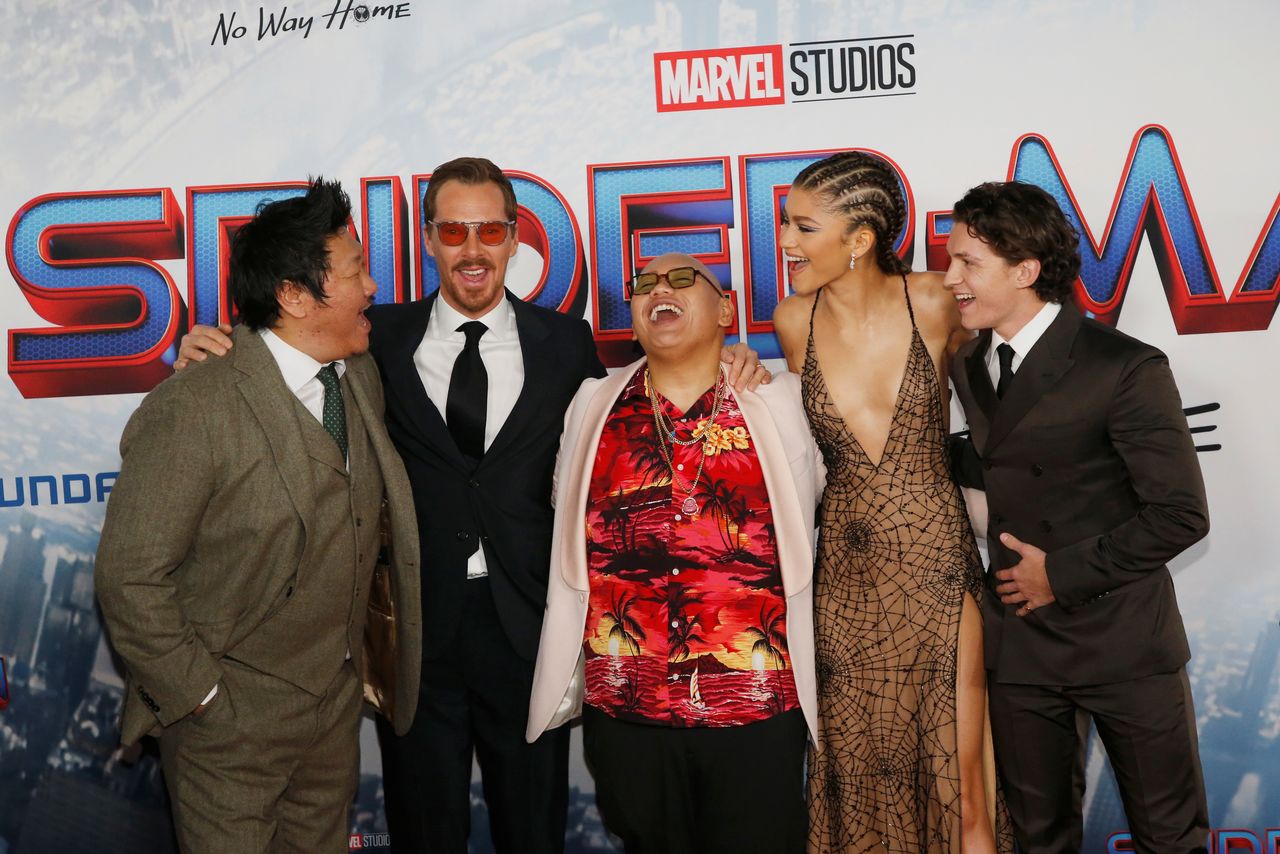 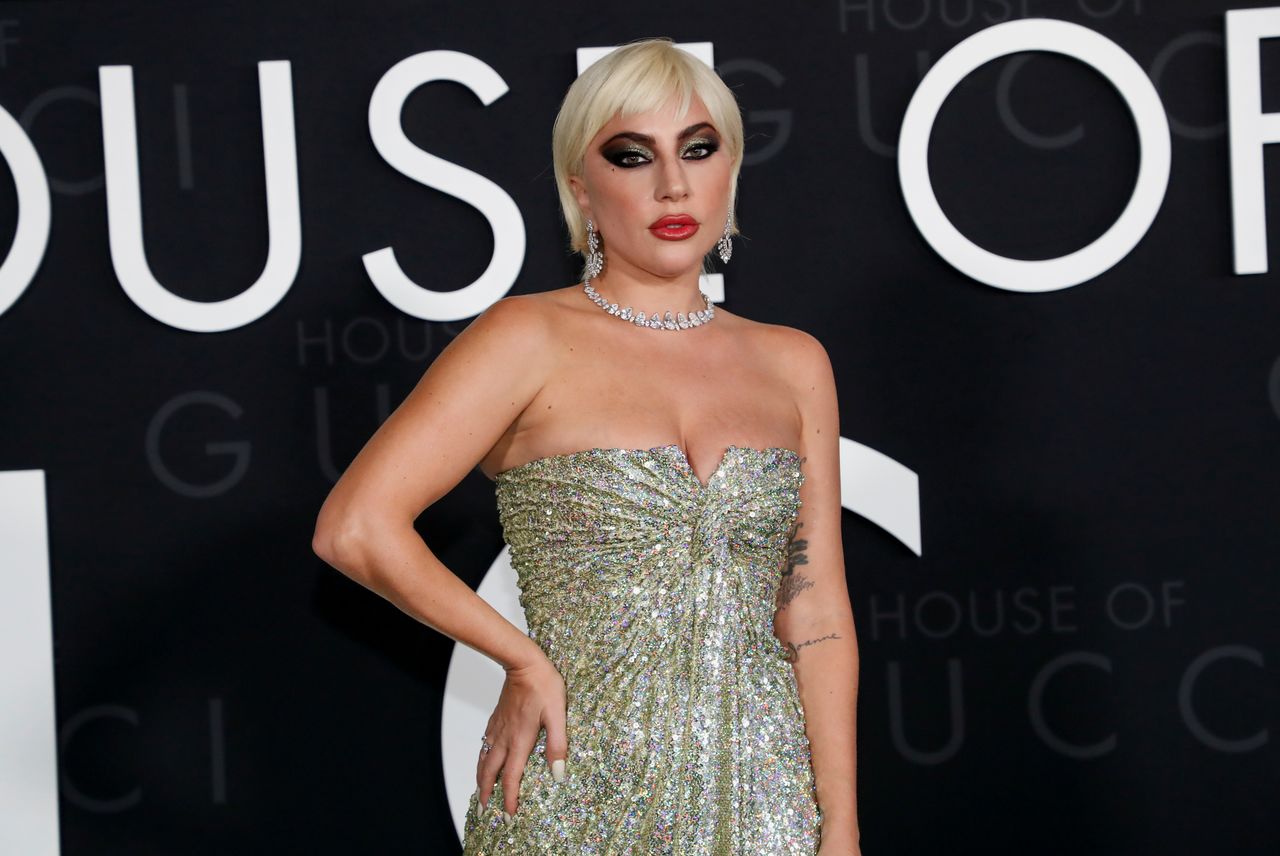