ValueAct pushes Seven & i to focus on 7-Eleven-presentation

BOSTON (Reuters) - ValueAct Capital is urging 7-Eleven's owner, Seven & i Holdings, to break up its businesses and focus on the convenience-store chain, steps which it says could more than double the company's share price in the coming years.

U.S.-based investment firm ValueAct, which has been urging the Japanese company's board to take bolder action for months, made its proposal public on Tuesday as investors have become more frustrated with the company's lagging share price.

ValueAct says that if Seven & i narrows its focus to 7-Eleven, it could become a global champion in a growing industry, and warns that if its attention remains "scattered" its results will be poor for many shareholders.

ValueAct, which owns a 4.4% stake in Seven & i, said it is making its presentation public, a rare step for the investment firm, because management's responses to its private discussions have been "indecisive, unclear, and unsatisfactory."

Last month ValueAct first said publicly that Seven & i should explore strategic alternatives and added some pressure to its request by saying that it wanted a public response to its requests soon. It also asked the company to contact the top 30 shareholders and listen to their views.

ValueAct said that it is among a number of investment firms, including Third Point, Third Avenue Management and Artisan Partners, which have tried to push for changes at Seven & i and have received unsatisfactory responses.

Since 2007, Seven & i's stock price has been the most sluggish performer, returning only 4.6%, compared with competitors like Alimentation Couche-Tard, which has been the leader in the space, gaining 18.5%.

ValueAct warned that competition is heating up by the day and that many competitors including Amazon.com and DoorDash are ramping up plans to sell snacks and groceries in convenience stores.

"Focus is urgently needed to ensure that 7-Eleven can win in the coming decades," the ValueAct presentation said. 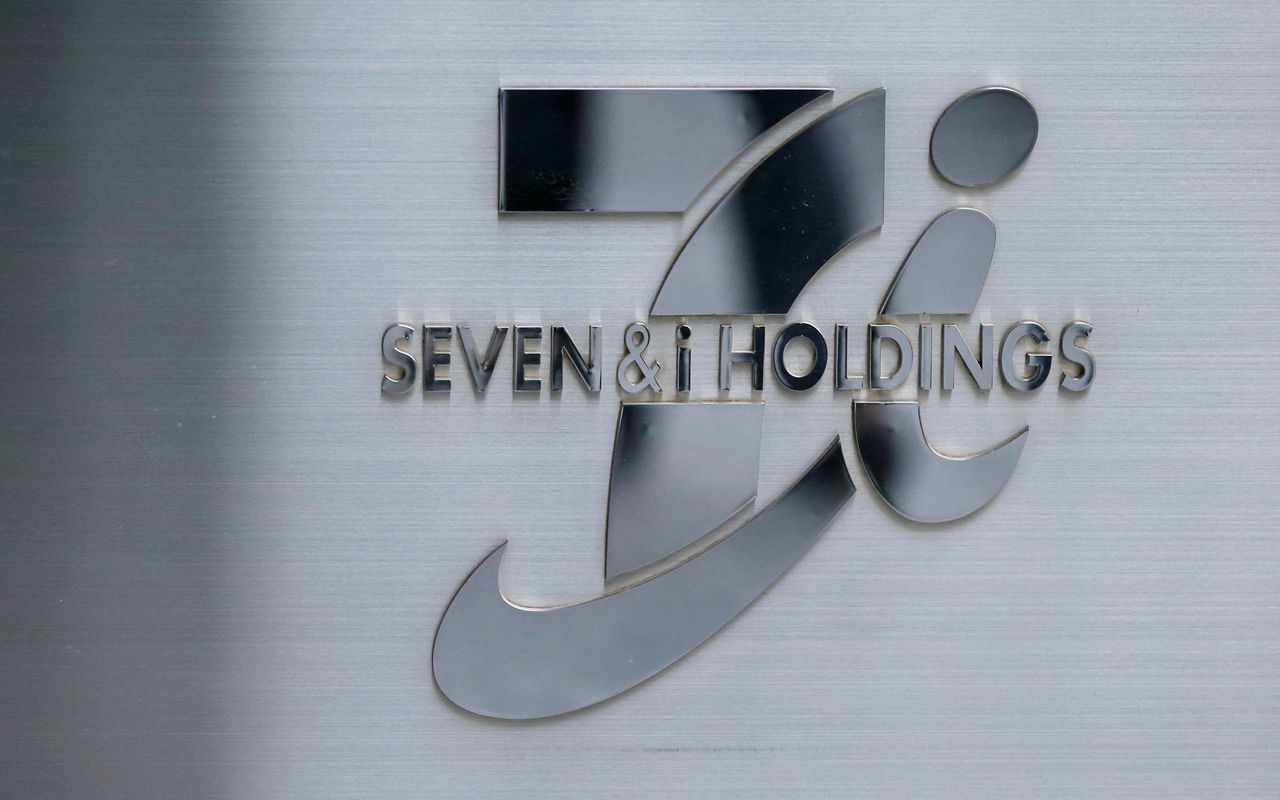 FILE PHOTO: The logo of Seven & I Holdings is seen at its headquarters in Tokyo, Japan December 6, 2017. REUTERS/Toru Hanai 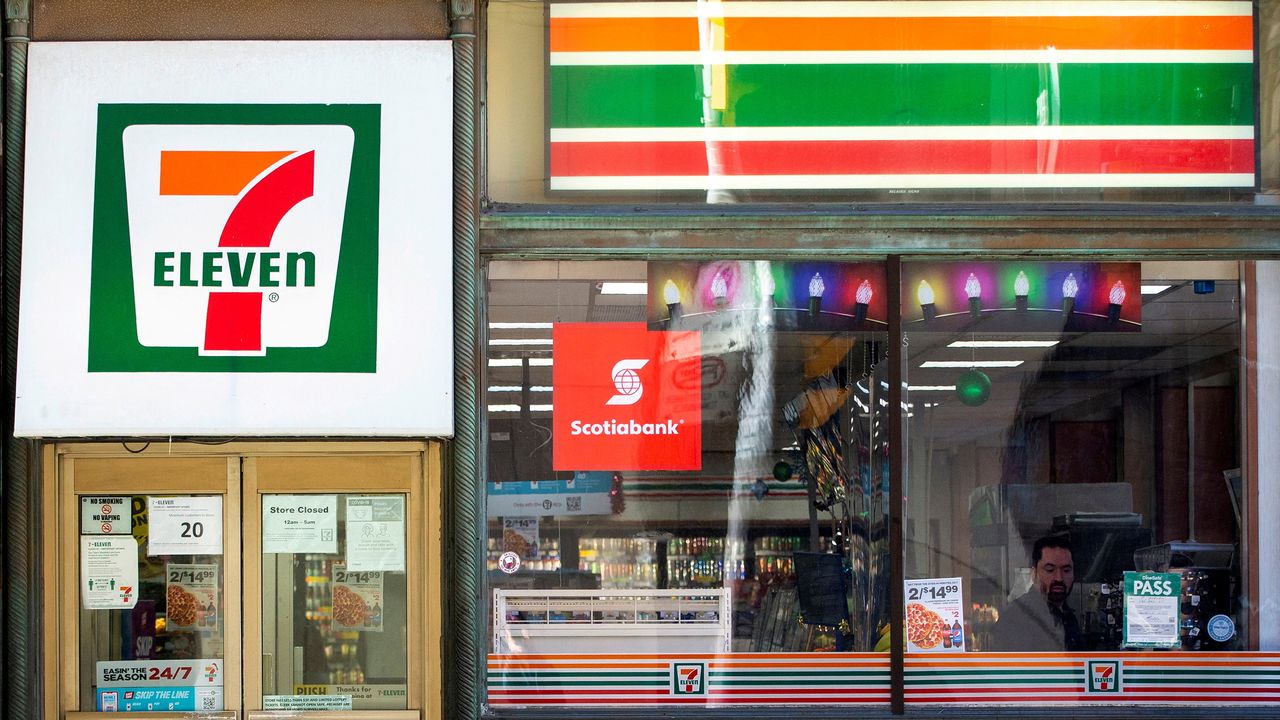