ZHANGJIAKOU, China (Reuters) - Sara Takanashi has apologised for the suit violation that ruined Japan's hopes of a medal in Monday's Olympic mixed team ski jumping event - in stark contrast to some of the other angry reactions to disqualifications on a controversial night.

Takanashi delivered a huge 103-metre jump to launch Japan's campaign as the mixed event debuted at the Games, but her celebration was cut short when she was disqualified due to her suit being 2cm wider than allowed around her thighs.

Ski jumping has complex and controversial rules that link suit size and ski length to bodyweight in an attempt to remove any advantage that might be gained by athletes being lighter and tiny weight changes can have a significant impact.

"It is an undeniable fact that my disqualification changed everyone's lives ... I'm deeply sorry about making such a giant mistake," Takanashi posted on social media.

"Even if I apologised I won't be able to be able to get the medal or take responsibility but I do need to think further about my competitions."

Takanashi was not the only one to fall foul of the rules as Germany, Austria and Norway also suffered disqualifications. Each team was made up of two women and two men, and all five of those disqualified - two from Norway - were female.

Japan finished fourth in the event and would have been among the medals but for the disqualification. Takanashi, who has a record 61 World Cup wins to her name, was also fourth in the individual event.

In contrast to her apology and taking of responsibility, others slammed the officials and questioned how suits that had been approved in Saturday's individual competition were deemed illegal two days later.

"We were looking forward to the second (women's) competition at the Olympics. (Skiing's governing body) FIS destroyed that with this action - they destroyed women's ski jumping," said Germany's Katharina Althaus https://www.reuters.com/lifestyle/sports/ski-jumping-they-destroyed-womens-ski-jumping-says-german-after-mixed-team-2022-02-08, the individual silver medallist who was also disqualified in the team event.

"I have been checked so many times in 11 years of ski jumping, and I have never been disqualified once. I know my suit was compliant."

Silje Opseth, one of the two Norwegians to be disqualified on Monday, said: "I am just shocked. I do not understand anything about what happened today." 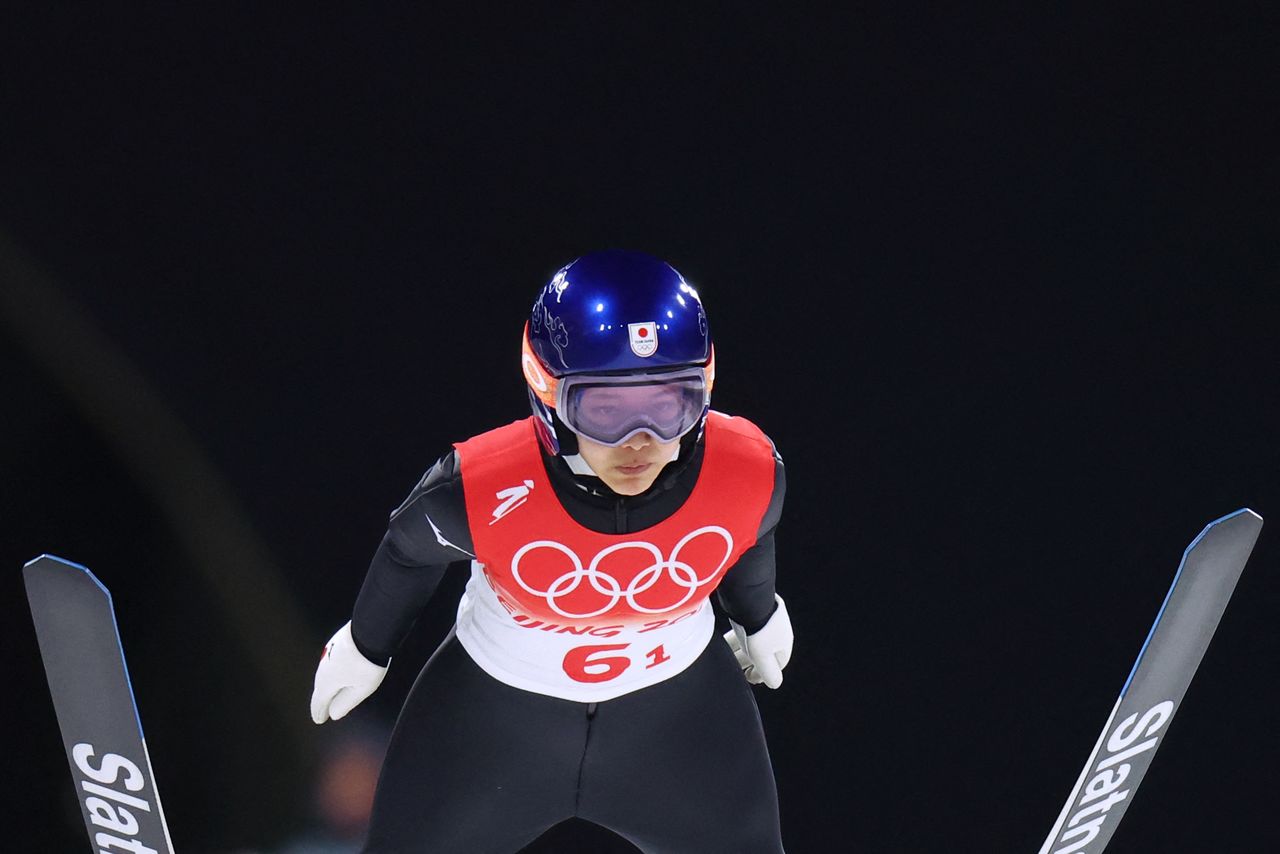 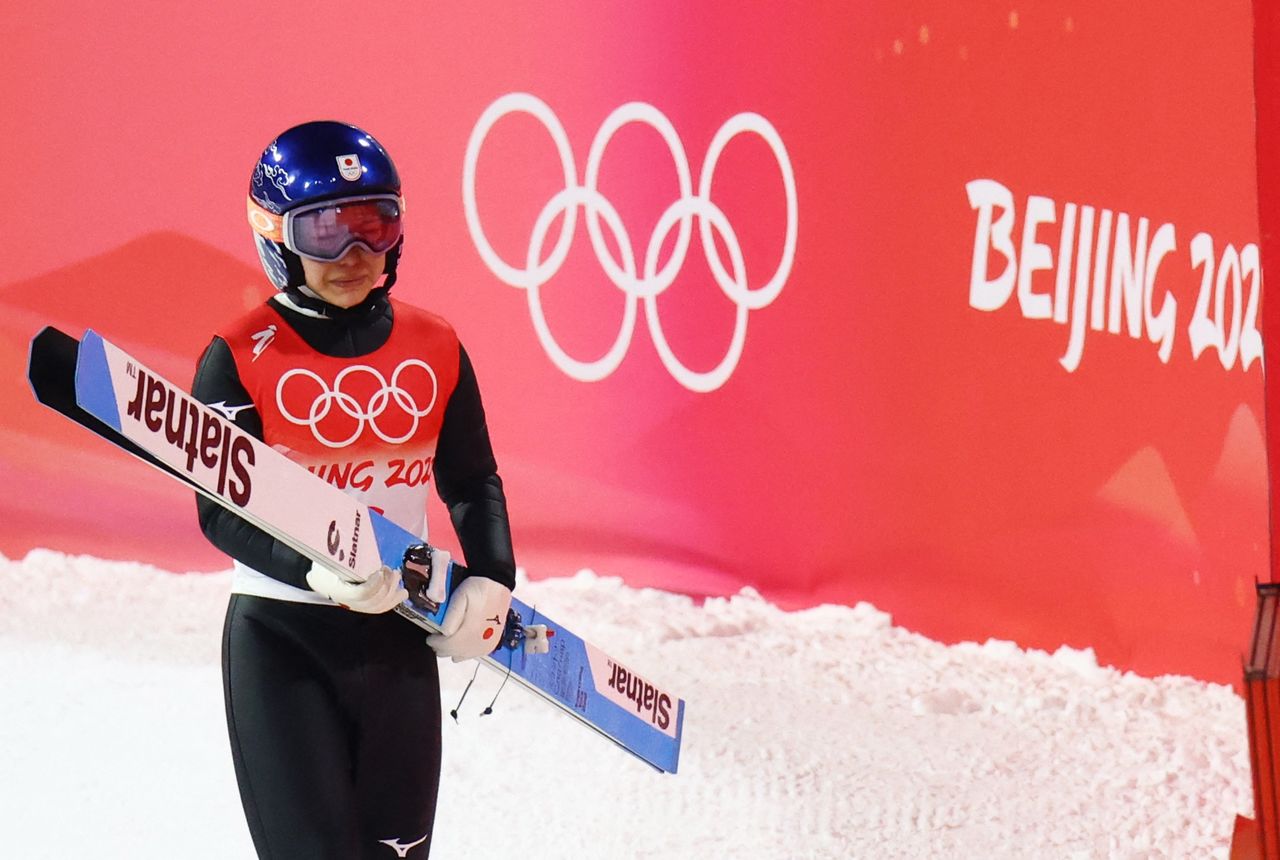