BRUSSELS (Reuters) - The European Union is pushing for a global deal aimed at preventing new pandemics that could include a ban on wildlife markets and incentives for countries to report new viruses or variants, an EU official told Reuters.

International negotiators will meet for the first time on Wednesday to prepare talks for a potential treaty, said the official, who is not authorised to speak to media and so declined to be named.

The aim is to reach a preliminary agreement by August.

However, Brussels has so far struggled to get full backing for a new treaty from the United States and other major countries, some of which want any agreement to be non-binding.

A spokesperson for Charles Michel, the president of the European Council who in November 2020 proposed a new treaty on pandemics, said he had no fresh comment on the matter.

The White House did not immediately respond to a request for comment.

According to the most widely accepted theory, the COVID-19 pandemic began with the transmission of the SARS-CoV-2 virus from an animal to humans in a wildlife market in China.

Although Beijing was initially praised by the World Health Organization (WHO) for notifying it quickly of the new virus, the United States in particular has accused China of holding back information about the likely origins of the outbreak.

Among measures the EU wants to be included in the treaty is a gradual shutdown of wildlife markets, the EU official said.

The European Commission, that is expected to negotiate on behalf of EU states, said that its mandate had not been agreed yet by EU governments and concrete proposals to other international negotiators will be made at a later stage.

Incentives for countries to report new viruses are also seen as crucial to help with speedy detection and avoid cover-ups, the official said.

Last year, southern African nations were hit with punishing flight restrictions after they identified the Omicron coronavirus variant, which some fear could deter reporting of future outbreaks if incentives are not attractive enough.

The official said incentives could include guaranteed access to medicines and vaccines developed against new viruses, which poorer nations have struggled to obtain quickly during the COVID-19 pandemic as wealthier states rushed to secure supplies.

States that detect and report a new virus could also receive immediate support, which might involve shipments of medical equipment from a global stockpile.

Brazil, which will represent northern and southern American countries, favours a non-binding treaty.

If an agreement is reached, the treaty is expected to be signed in May 2024.

As part of an overhaul of global health rules, countries are also negotiating tweaks to the International Health Regulations, a set of global rules to prevent the spread of infectious diseases.

The United States wants to strengthen rules to boost transparency and grant the WHO quick access to outbreak sites, two sources following the discussions told Reuters. 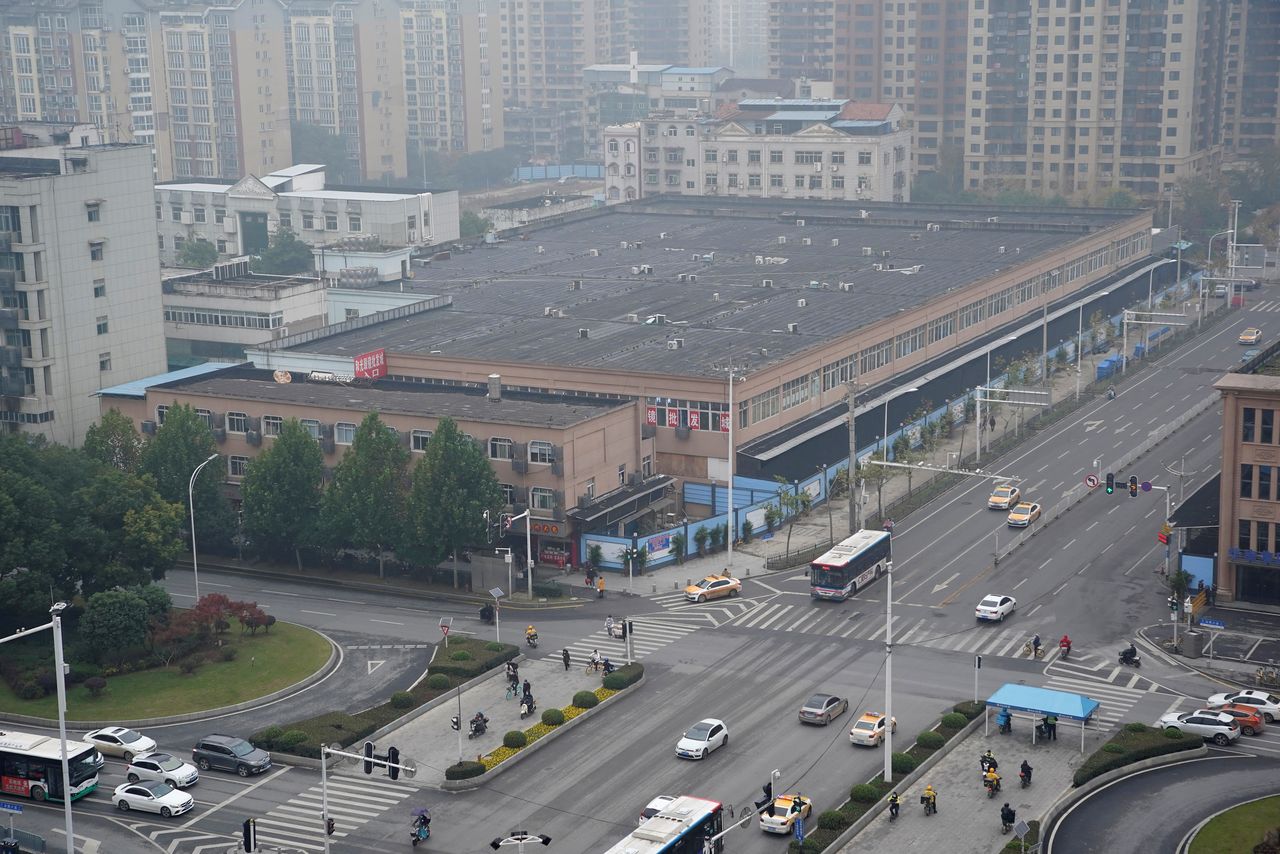 FILE PHOTO: A view of Huanan seafood market, and where coronavirus believed to have first surfaced, almost a year after the start of the coronavirus disease (COVID-19) outbreak, in Wuhan, Hubei province, China December 8, 2020. REUTERS/Aly Song 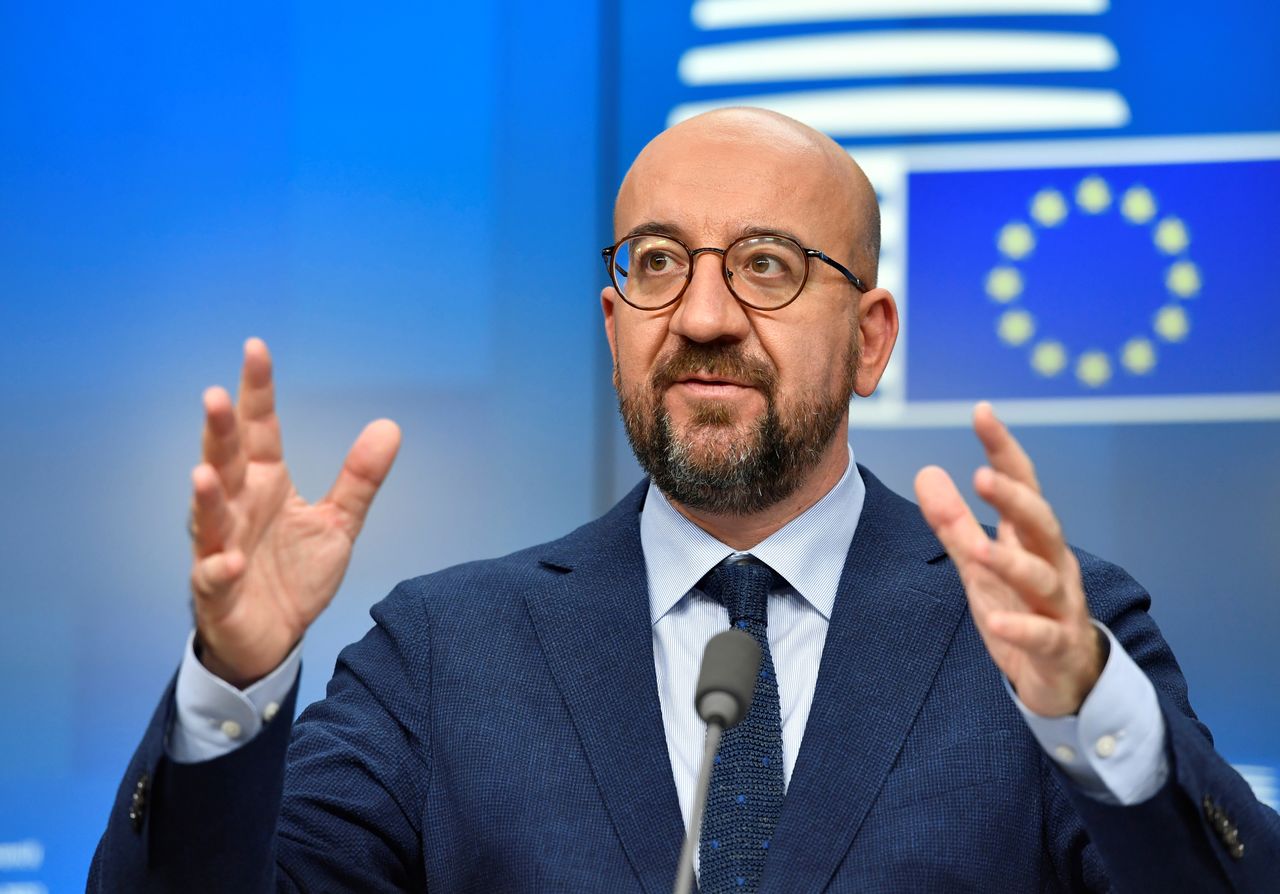