BEIJING (Reuters) - A Belarusian cross-country skier has fled the country with her family because of fears of reprisals by authorities after she was barred from competition over the family's political views, she and her father said.

Darya Dolidovich and her family are now in Poland, where she hopes to continue training, Sergei Dolidovich, a seven-time Olympian cross-country skier who also coaches Darya, told Reuters in an interview by video call with his daughter on Tuesday.

Reuters reported last month that 17-year-old Darya was barred from competing for what Sergei and his daughter believe were his participation in street protests against the 2020 re-election of Belarusian President Alexander Lukashenko that opponents said was fraudulent. Lukashenko has denied rigging the vote.

"Darya has been stripped of her right to take part in competitions," he said. "I don't see the possibility of her continuing her career in Belarus."

"We could be accused of staging a demonstration and shouting (opposition) slogans, then just be sent to prison," he said.

"Three months ago, I couldn't have imagined, even in a nightmare, that I would end up leaving my country."

The Dolidovich family's departure comes a few days into the Beijing Winter Olympics, where the Belarusian national team is under scrutiny following the defection of sprinter Krystsina Tsimanouskaya at the Tokyo Games last year.

Darya, one of the country's most promising junior cross-country skiers, said last month that the Belarus Ski Union deactivated her FIS code, an individual identifying number required for athletes to take part in competitions run by the International Ski Federation (FIS).

The Belarus Ski Union told Dolidovich's coaching staff that it deactivated her FIS code in December in response to a decision by the Belarus Cross-Country Skiing Federation, according to a Jan. 31 letter reviewed by Reuters. The letter did not say why that decision was made.

In response to questions from Reuters, the FIS said it had not heard back from Belarusian ski officials since requesting further information last month on the deactivation of Darya Dolidovich's FIS code.

The Belarus Cross-Country Skiing Federation and the Belarus Ski Union did not respond to requests for comment.

Darya Dolidovich was supposed to graduate from secondary school this year, but it is unclear how she will pursue her studies in Poland.

"I had planned to finish school in Belarus, but my parents said that we were moving," she said. "I'm upset, of course. It would have been simpler to stay a few months and finish school."

Dolidovich said she was keen to continue skiing in the hopes of keeping her Olympic dream alive.

Several elite Belarusian athletes have been jailed or kicked off national teams for voicing opposition views and joining protests that erupted in 2020 over Lukashenko's re-election.

The repression of Belarusian athletes, including the attempt to forcibly repatriate Tsimanouskaya during the Tokyo Olympics, has drawn international condemnation.

Last week, the United States announced it was imposing visa restrictions on several Belarusian nationals, citing Tsimanouskaya's case and other instances of what it called extraterritorial counter-dissident activity.

Another Belarusian cross-country skier, Sviatlana Andryiuk, was also stripped of her FIS code, a decision that prevented her from taking part in a qualifying event that could have earned her a berth at the Beijing Olympics.

Andryiuk, who told Reuters last month that she had been accused of being an opposition supporter, described her political views as neutral. 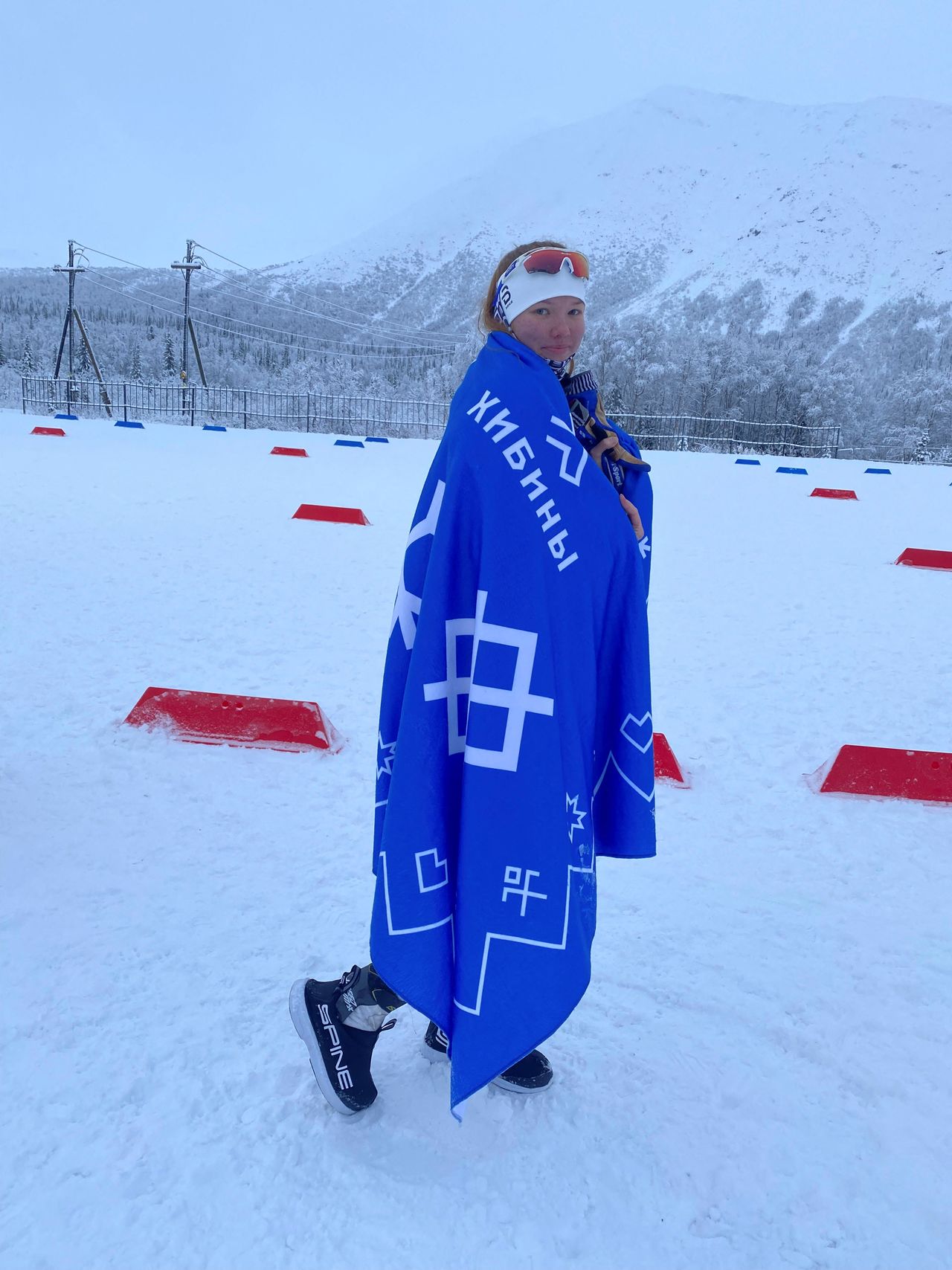 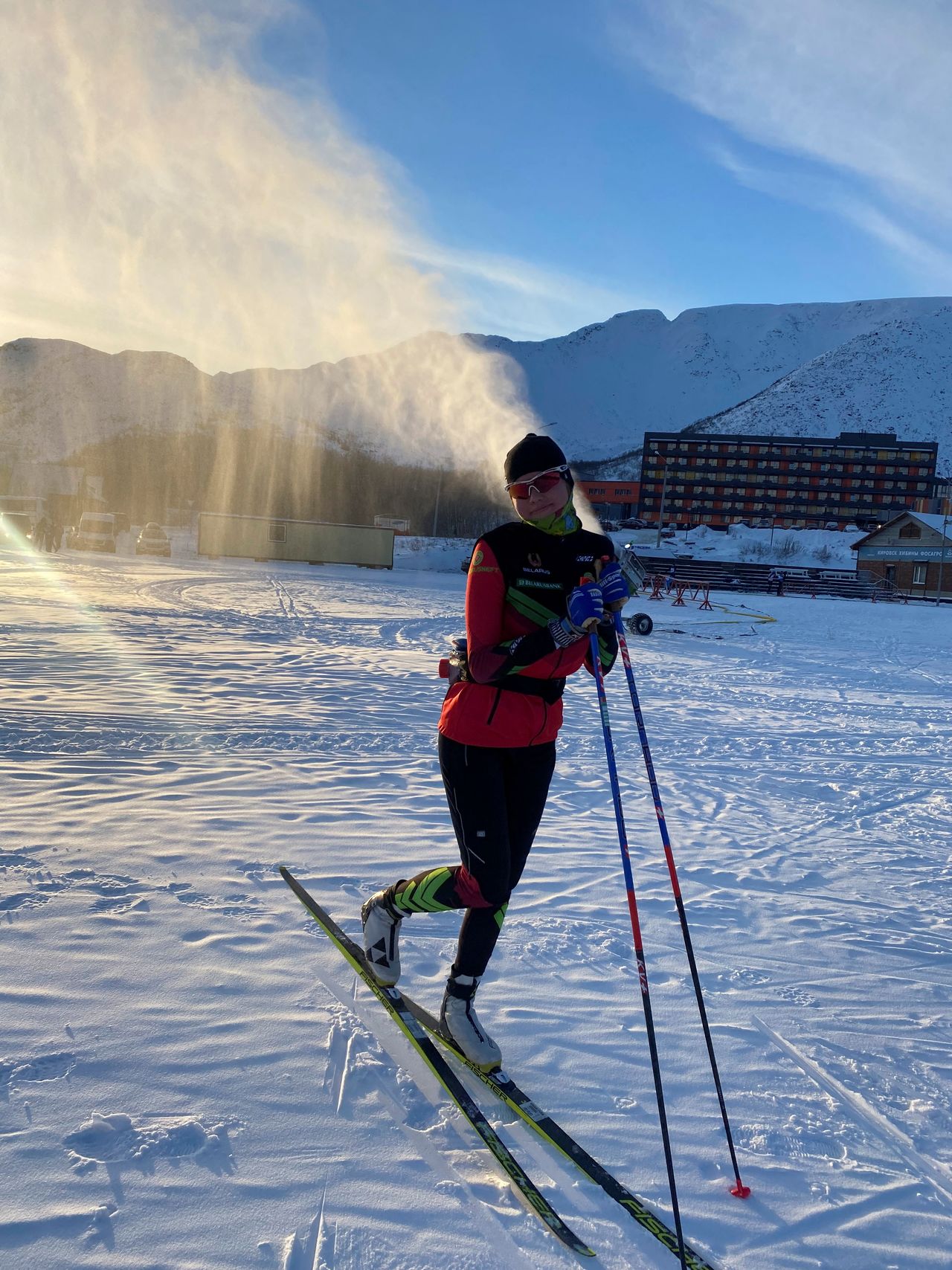