Three-time gold medallist White, who is in Beijing to compete in his fifth and final Games, fell in his opening run, after he failed on a trick and slid down the side of the icy halfpipe on his back.

In his second and final nail-biting run, White recovered his form and earned a score of 86.25, guaranteeing a spot in Friday's final by coming in fourth in the qualifiers.

The exuberant 35-year-old pumped his fist in the air after his second run, ripping off his goggles to scream with delight as his team mates and other supporters in the stands erupted in cheers.

"I had to fight for it, I had to work for it and that's been this entire season, me just grinding it out and working for it," White told reporters, saying he built more momentum going into his second run to land his signature double McTwist trick.

"The pressure was there, but it helped me get it done and I'm so happy to be going to the finals," he said, adding that his stomach was still in knots from the pressure.

If White finishes on the podium this week, the boarder, whose name has become synonymous with the sport, could become the first snowboarder to win four Olympic medals.

But as the oldest snowboarder to be dropping into the halfpipe in the men's contest, White will face stiff competition from a younger generation of boarders who grew up looking up to him.

The Japanese boarder said he hoped to attempt the triple cork in the final and looked forward to battling against White, his childhood hero.

Hirano made snowboarding history by becoming the first person to land https://www.reuters.com/lifestyle/sports/japans-hirano-steals-show-with-historic-halfpipe-trick-2021-12-20 a frontside triple cork 1440 in competition at the Dew Tour in December.

Scotty James of Australia came in second with a top score of 91.25. Third was 19-year old Ruka Hirano, no relation to the top performer, who earned an 87 on his second run.

Each boarder gets two runs in the halfpipe, with their ranking going into the final determined by their best score. 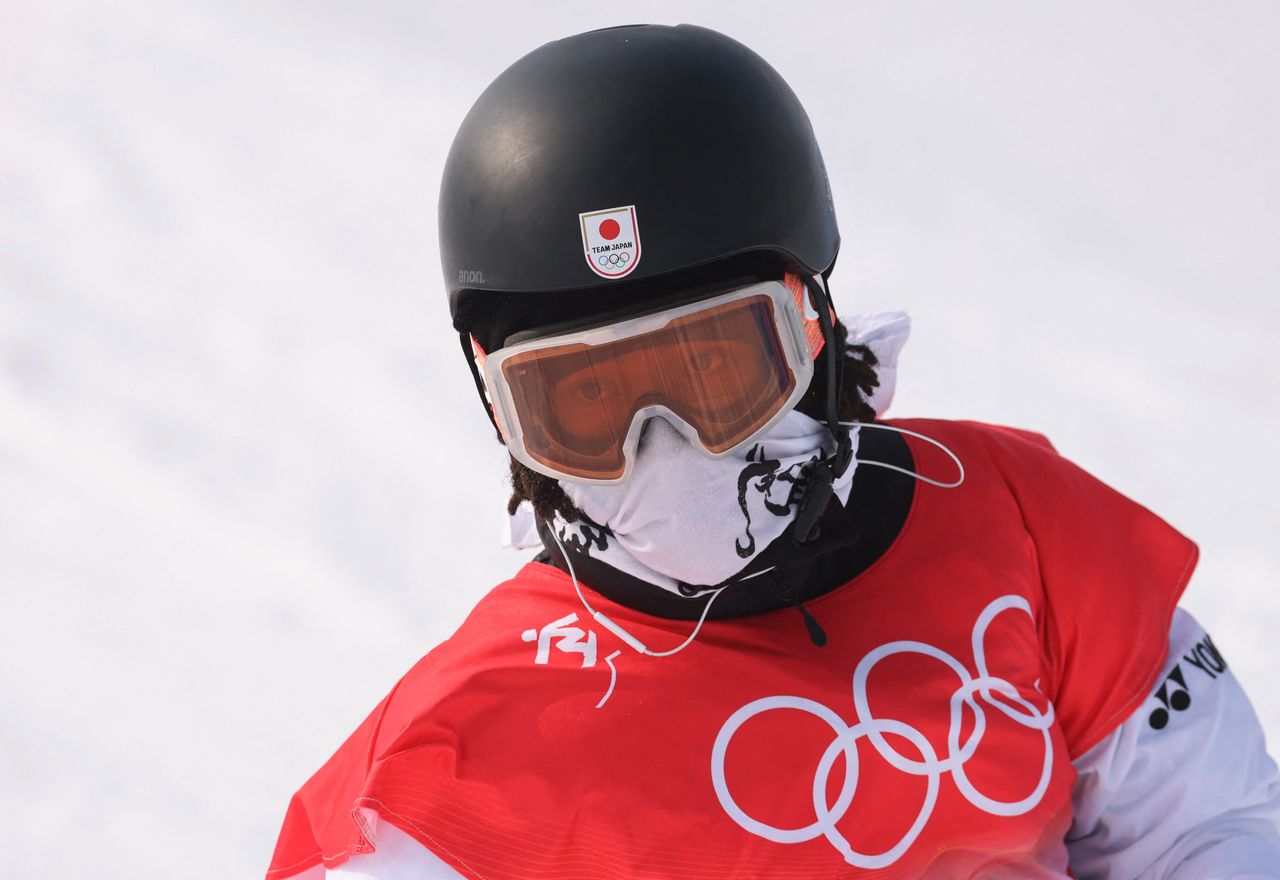 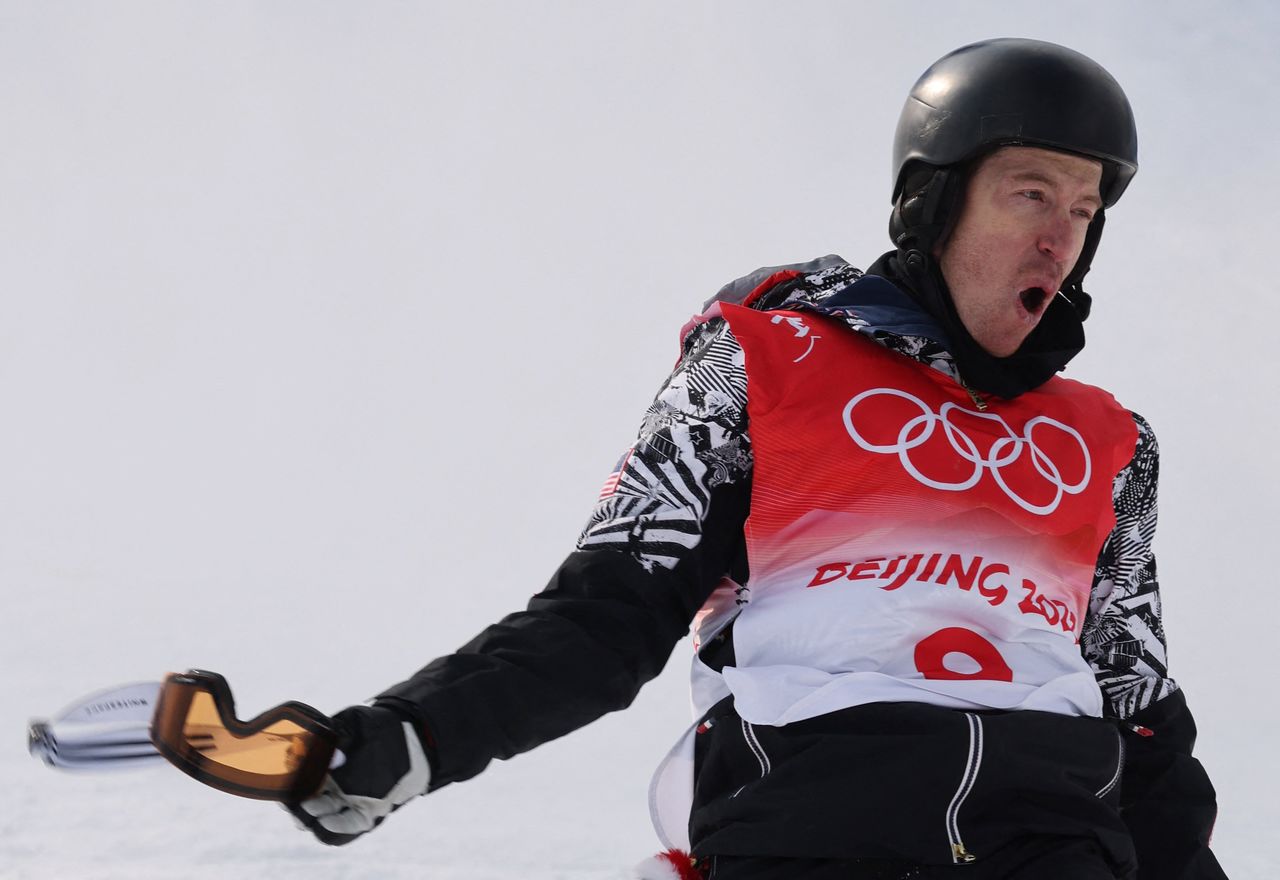 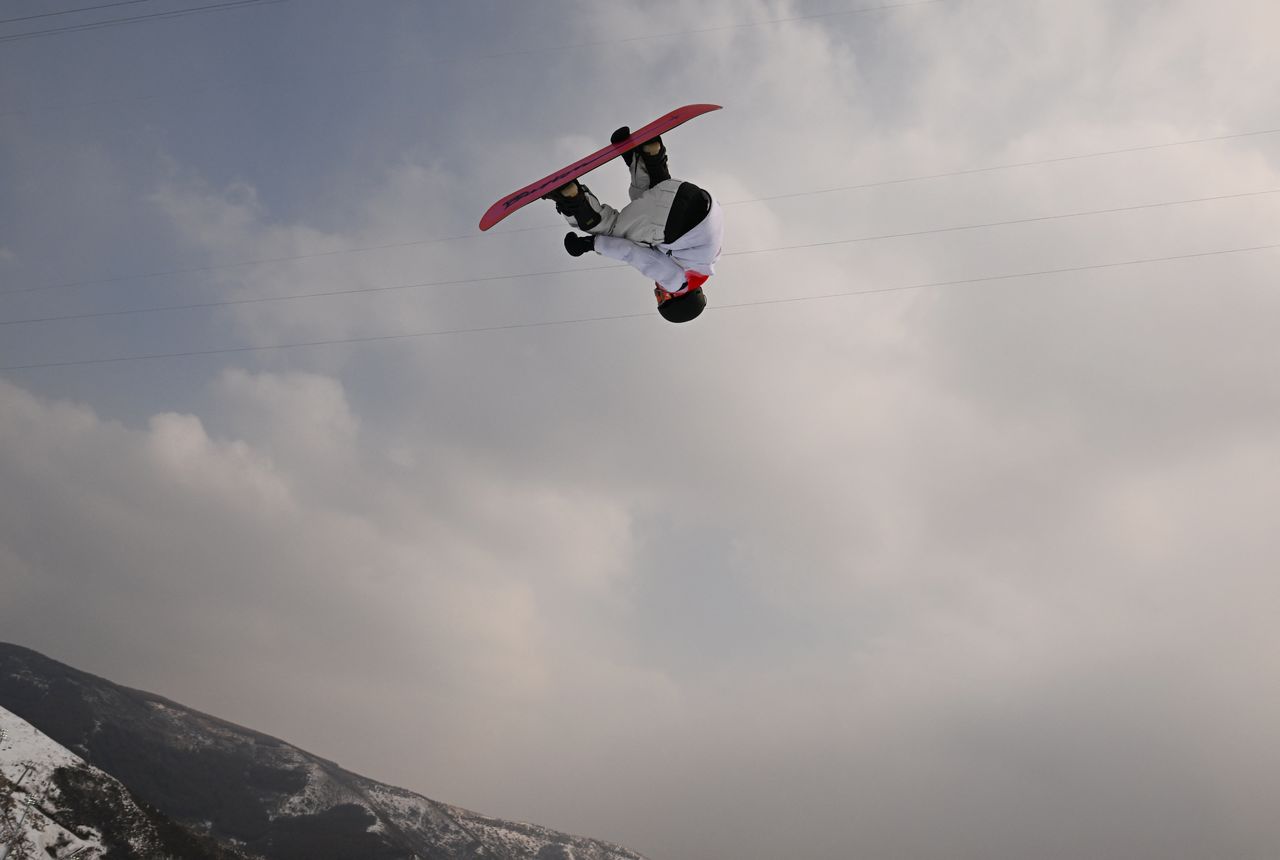