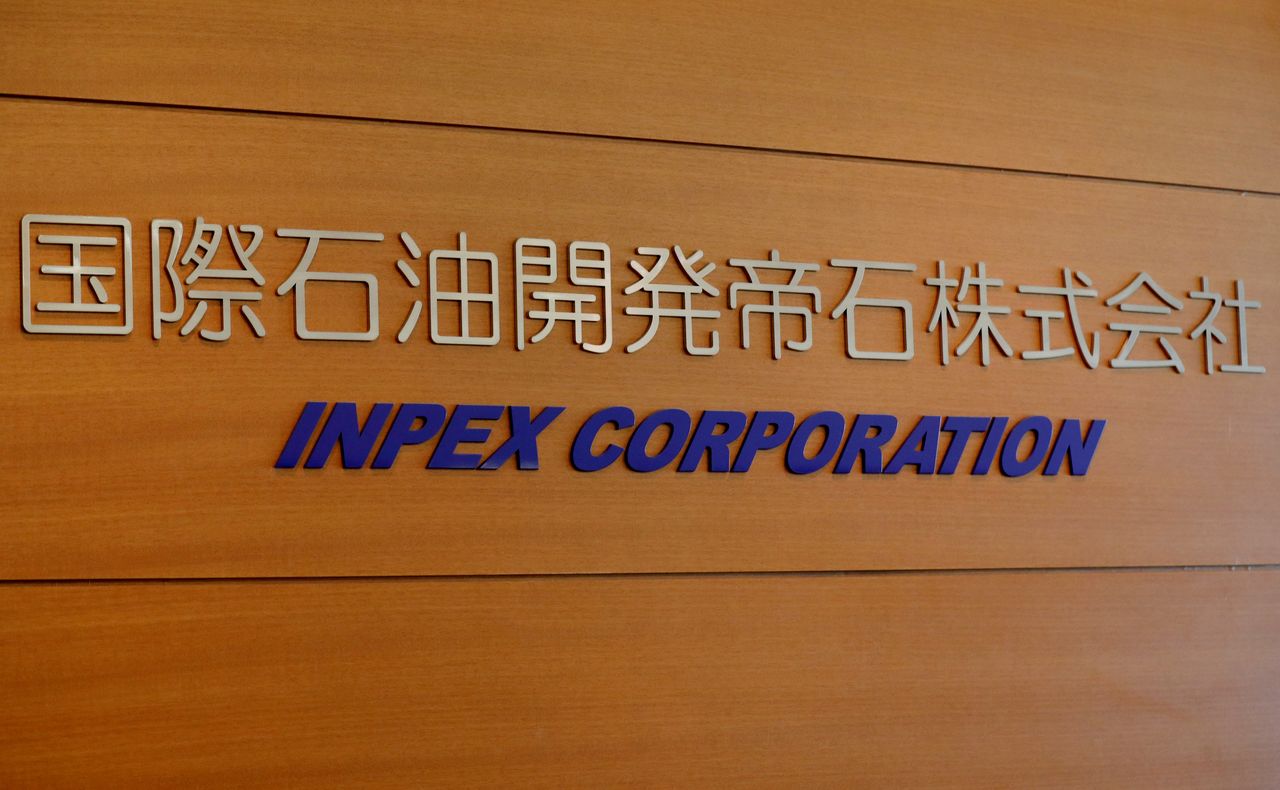 TOKYO (Reuters) -Japan's biggest oil and gas explorer, Inpex Corp, said on Wednesday it would invest up to 4.4 trillion yen ($38 billion) in growth areas over the next 9 years, with 1 trillion to be spent on decarbonisation, including hydrogen and ammonia.

"As a pioneer in energy transformation, we aim to provide a stable supply of diverse and clean energy sources including oil and natural gas, hydrogen and renewable power," Chief Executive Takayuki Ueda told a news briefing.

Under its new long-term business plan, Inpex will continue to invest in liquefied natural gas (LNG) as a key growth fuel, while taking measures to trim carbon dioxide (CO2) emissions.

For oil, the Tokyo-based company will make selective investment and ensure early production and early cost recovery as the long-term demand outlook is uncertain, Ueda said.

By around 2030, Inpex aims to boost its commercial production of hydrogen to more than 100,000 tonnes a year and inject 2.5 million tonnes of CO2 a year, using its carbon capture and utilization and storage (CCUS) technology.

It also plans to boost its renewable energy capacity to up to 2 gigawatts (GW) by 2030, mainly through offshore wind and geothermal power.

For 2021, Inpex reported a sharp turnaround in earnings thanks to soaring oil and gas prices, with net profit hitting 223 billion yen, against a net loss of 111.6 billion yen a year earlier when hefty impairment losses eroded its profits.

It predicted a 12% increase in profit this year to 250 billion yen.

Ueda said the Japanese government has asked Inpex to help with LNG supply to Europe amid growing tensions between Russia and Ukraine which pose a risk of energy supply disruptions.

"We'll try to respond to the request although it won't be easy as most of its LNG production is linked with long-term contracts," he said.