AMSTERDAM (Reuters) - Heavy investment is needed to increase capacity in the semiconductor industry and there is no immediate danger of oversupply, the CEO of Dutch semiconductor equipment maker ASML said on Wednesday.

In ASML's annual report published on Wednesday CEO Peter Wennink said plans by the China, the European Union, Japan, South Korea and the United States were expected to lead to a doubling of capital expenditure in the chip industry from $150 billion in 2021.

"We are aware that this has created concerns about potential oversupply," he said in a letter to investors.

"However, we believe that the significant growth prospects of the semiconductor industry do require substantially more capacity."

ASML, which dominates the market for lithography machines used to map out the circuitry of computer chips, is struggling to expand production to meet demand from major customers TSMC, Samsung, Intel and others.

Supply chain disruption linked to the pandemic has focused governments' attention on the need to shore up national reserves, including of vital components such as chips, which could result in the shortages of 2020-21 leading to a glut.

But Wennink said he believed the industry would seek to avoid this.

"Industry partners will apply sufficient effort to sustain an accessible and efficient innovation ecosystem," he said.

On Tuesday, the company welcomed a proposal by the European Union to ease state aid rules to make it easier to incentivise semiconductor production in Europe, although ASML said it was also necessary to improve the entire chain, from chip components to electronics products.

The company is restricted from selling its most advanced machines to China, as they are considered "dual use" technology with potential military applications. 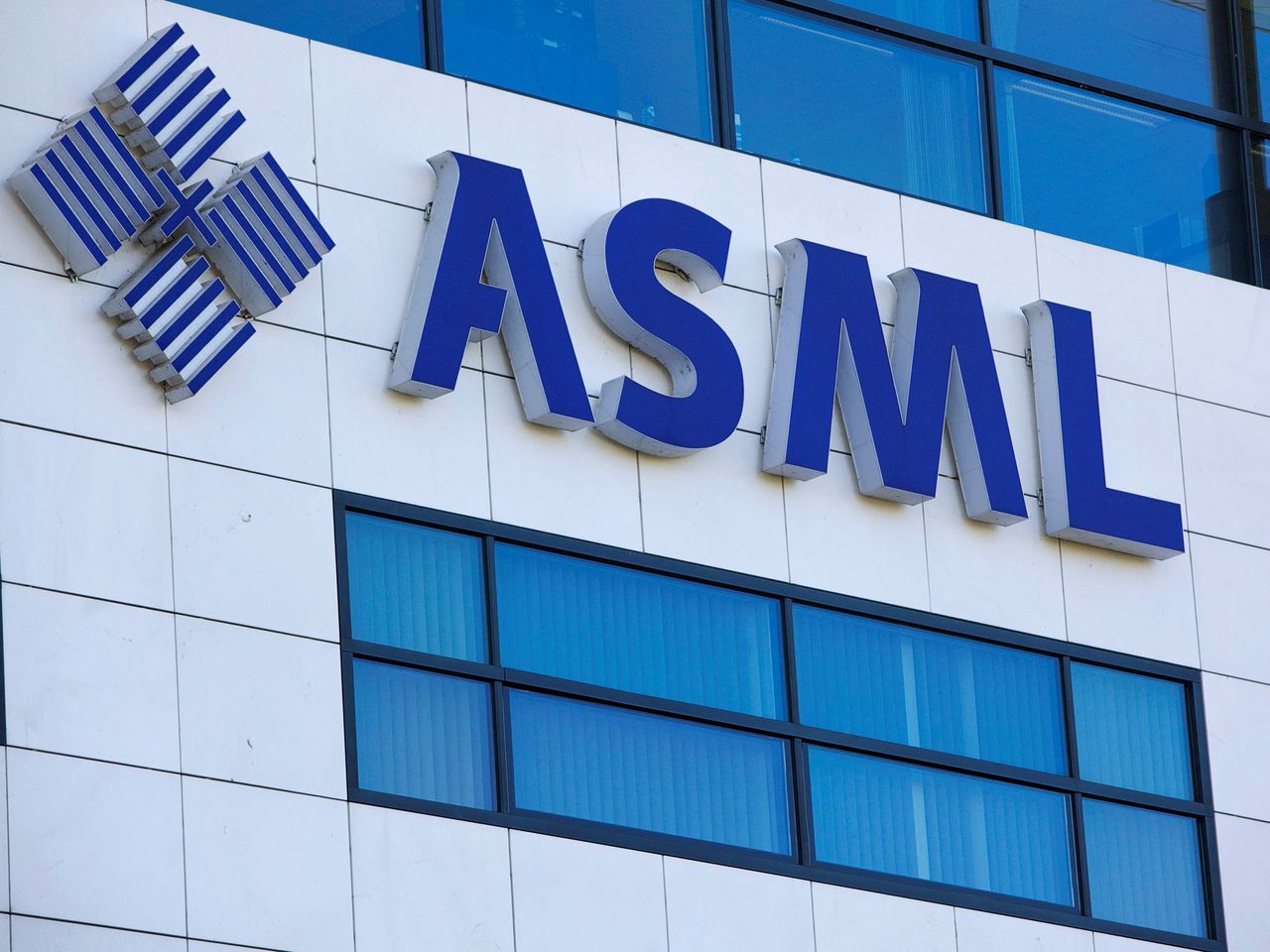 FILE PHOTO: The company logo of Dutch chipmakers ASML is seen on the headquarters in Veldhoven, October 14, 2009. REUTERS/Michael Kooren 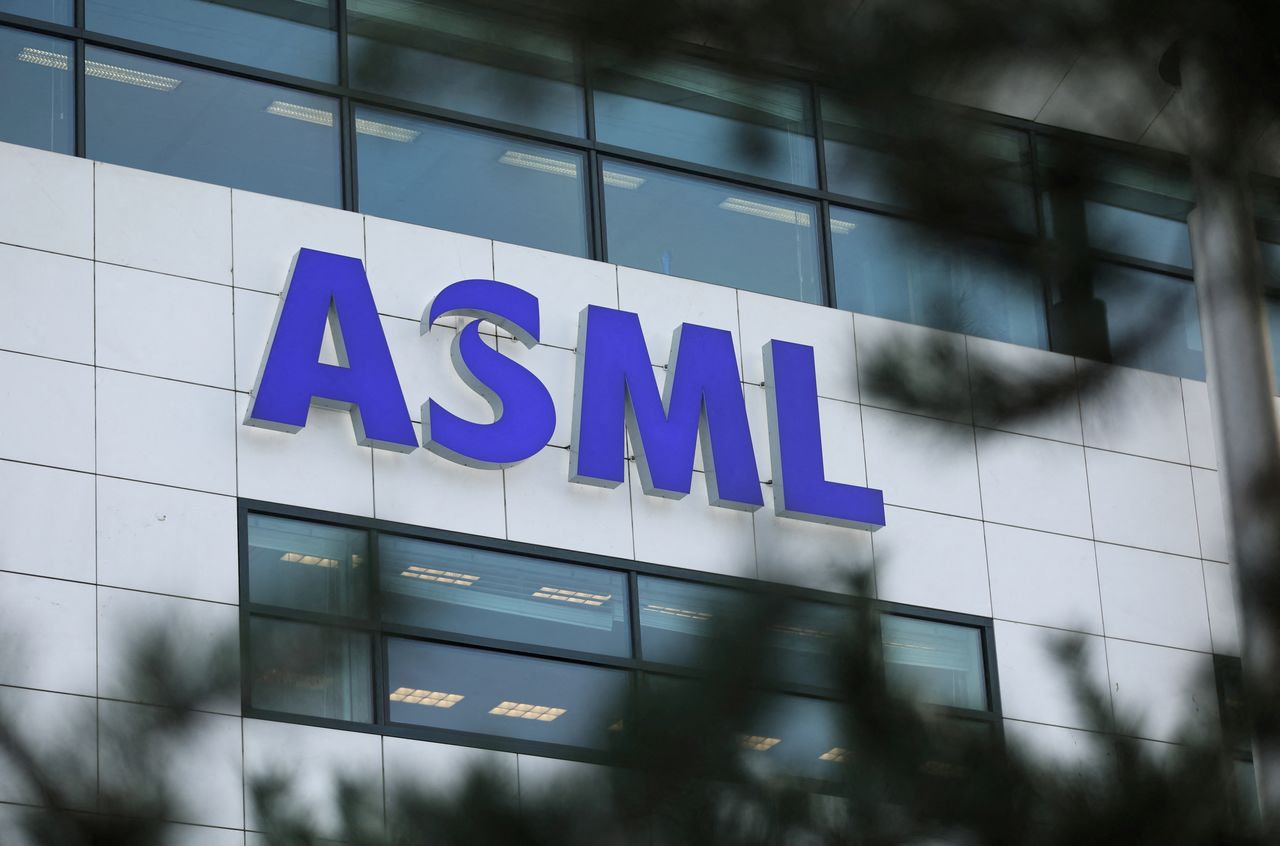