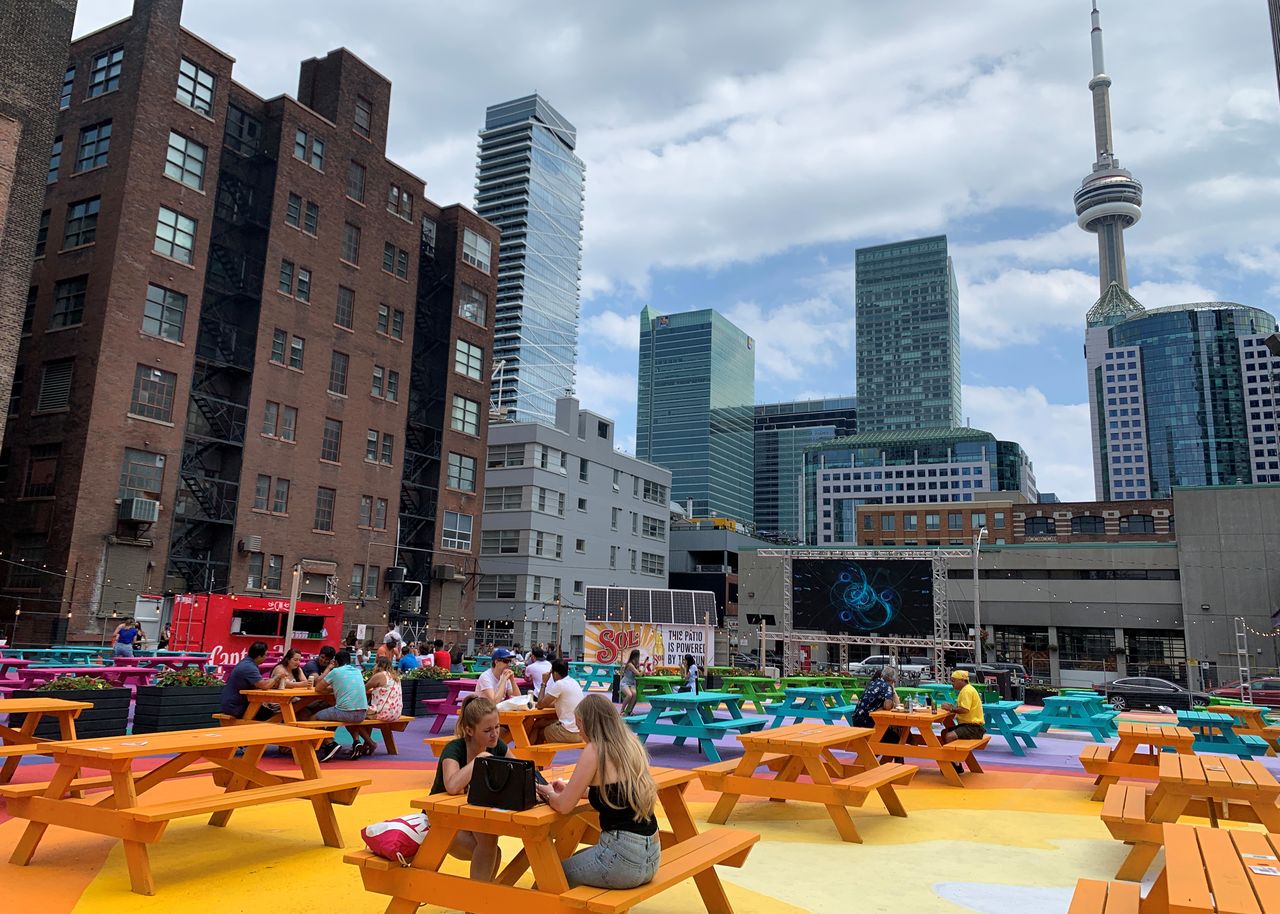 OTTAWA (Reuters) - Canada's population rose to 37 million people in 2021, up 5.2% from 2016, driven mostly by immigration, according to official data released on Wednesday, with the downtowns and distant suburbs of large cities seeing the strongest growth.

Canada added 1.8 million people between 2016 and 2021, with nearly 80% of those new residents arriving from elsewhere in the world, retaining its position as the fastest growing G7 country, Statistics Canada said in its Census 2021 release.

The Group of Seven nations is made up of Canada, the United States, Britain, Germany, France, Italy and Japan.

Almost 90% of new immigrants settled in urban centers, Statscan said, edging up the proportion of Canadians living in large urban centers to 73.7% from 73.2% five years ago.

"Canada continues to urbanize as large urban centers benefit most from new arrivals to the country," Statscan said.

"Rapid population growth in cities is increasing the need for infrastructure, transportation and services of all kinds -including front-line emergency services."

Over five years, urban downtowns grew at the fastest pace, jumping 10.9% from 2016, while urban sprawl also picked up, with the furthest suburbs of major cities growing 8.8% over five years.

Downtown Montreal and Vancouver both lost residents in 2020 and 2021.

(Reporting by Julie Gordon in Ottawa; editing by Jonathan Oatis)