Shuster's rink -- who stunned favourites Sweden to win gold four years ago in Pyeongchang -- initially went toe-to-toe in the round-robin contest, but they faded in the second half and fell to a 7-4 defeat after forfeiting the final end.

"I haven't played them too much in the last couple of years, maybe only at the world championship, so it was nice to play them again," Edin said.

"They're good friends of ours... We've played them tons of times and it is always a close battle.

"It's also really nice to beat them and get ahead in that head-to-head battle, especially since the last Olympics. We know they are one of the gold medal contenders here."

Britain's Bruce Mouat, who missed out on a mixed doubles medal with Jennifer Dodds after finishing fourth, led his quartet to a 7-5 comeback win over Italy while Canada were pushed to the final end by hosts China before securing a 6-5 victory.

In the women's competition, Sweden's Olympic title defence got off to a winning start with an 8-5 victory over Pyeongchang bronze medallists Japan but they were trounced 8-2 by Britain later on Thursday.

"We're delighted obviously to take down the current champions. It's nice to finish day one with a win," British skip Eve Muirhead said.

World champions Switzerland survived a scare to prevail 6-5 in their opening round-robin match against Britain and followed that up with a 7-5 win over hosts China.

The United States, led by Tabitha Petersen, cruised to a 9-3 victory over the Russian Olympic Committee before triumphing 7-5 against Denmark while Canada opened their campaign with a 12-7 win over 2018 runners-up South Korea.

Teams play nine matches in the round-robin stage, which continues later on Thursday, with the top four advancing to the semi-finals next week. 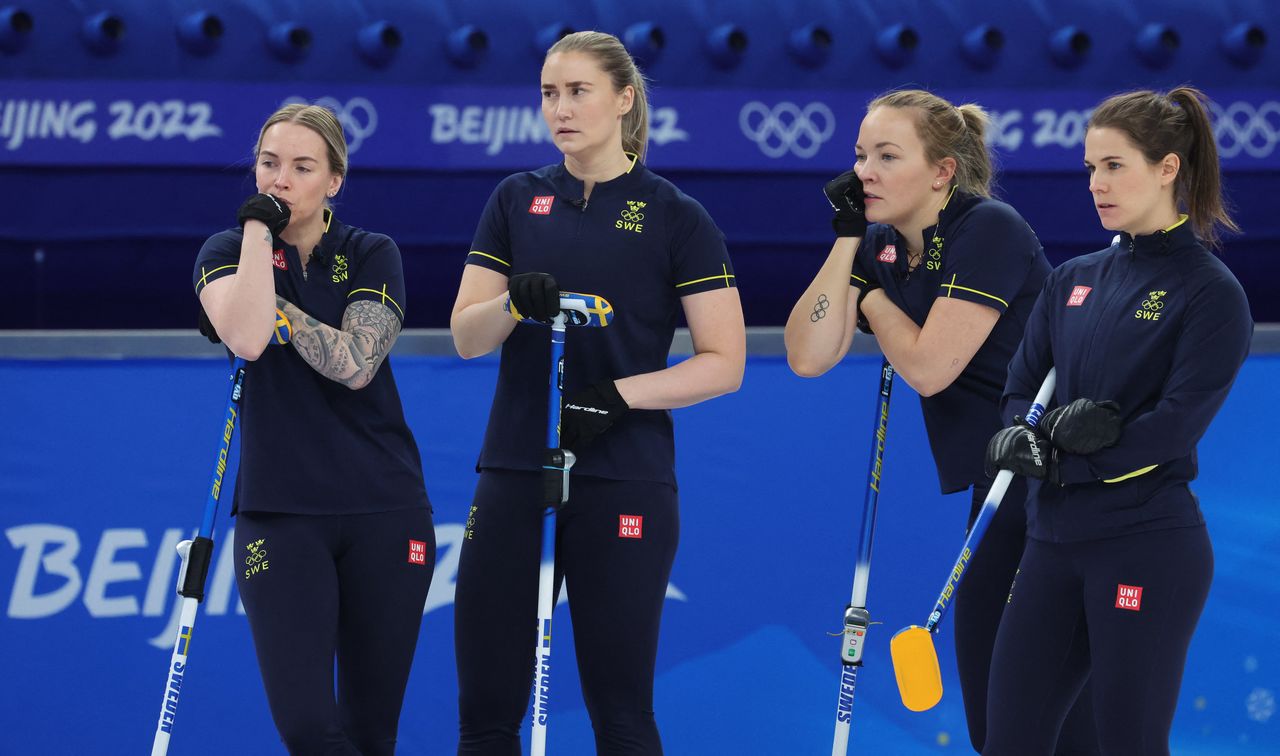 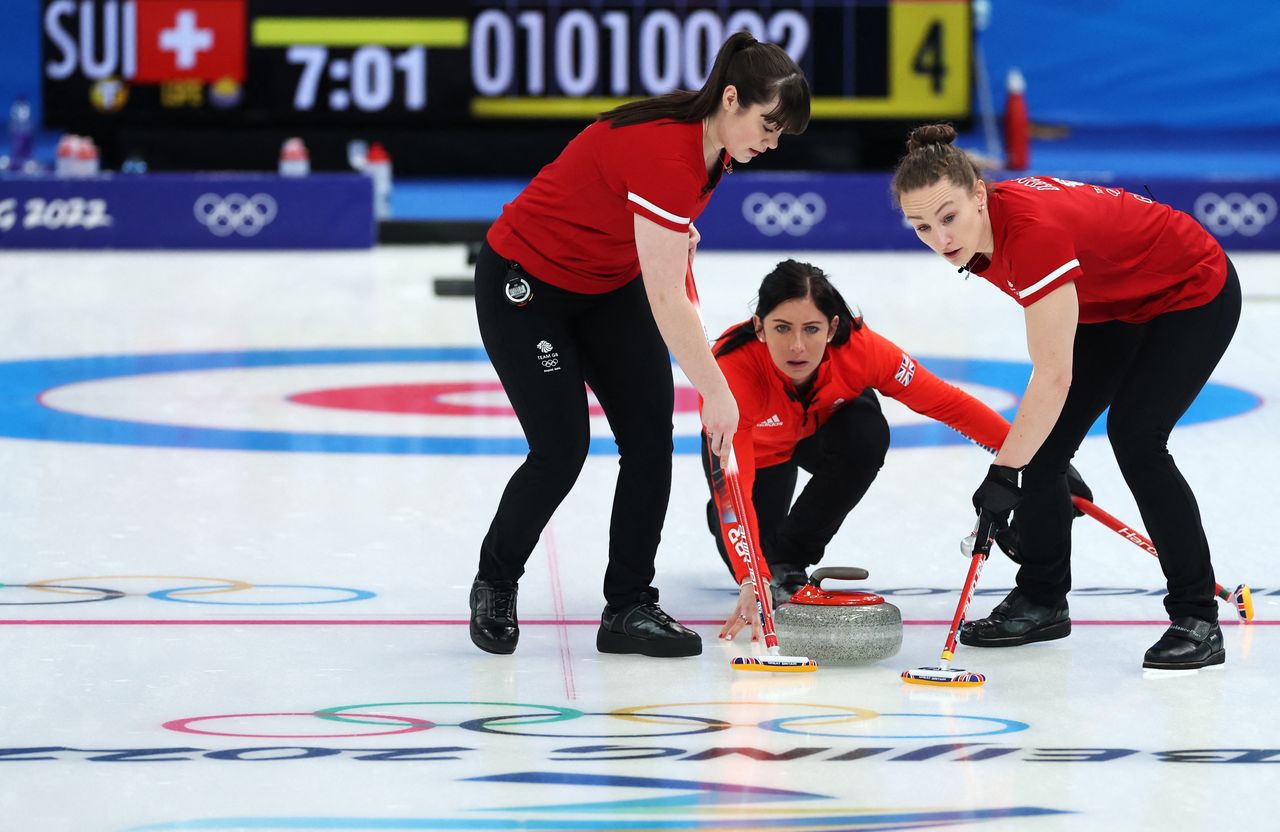 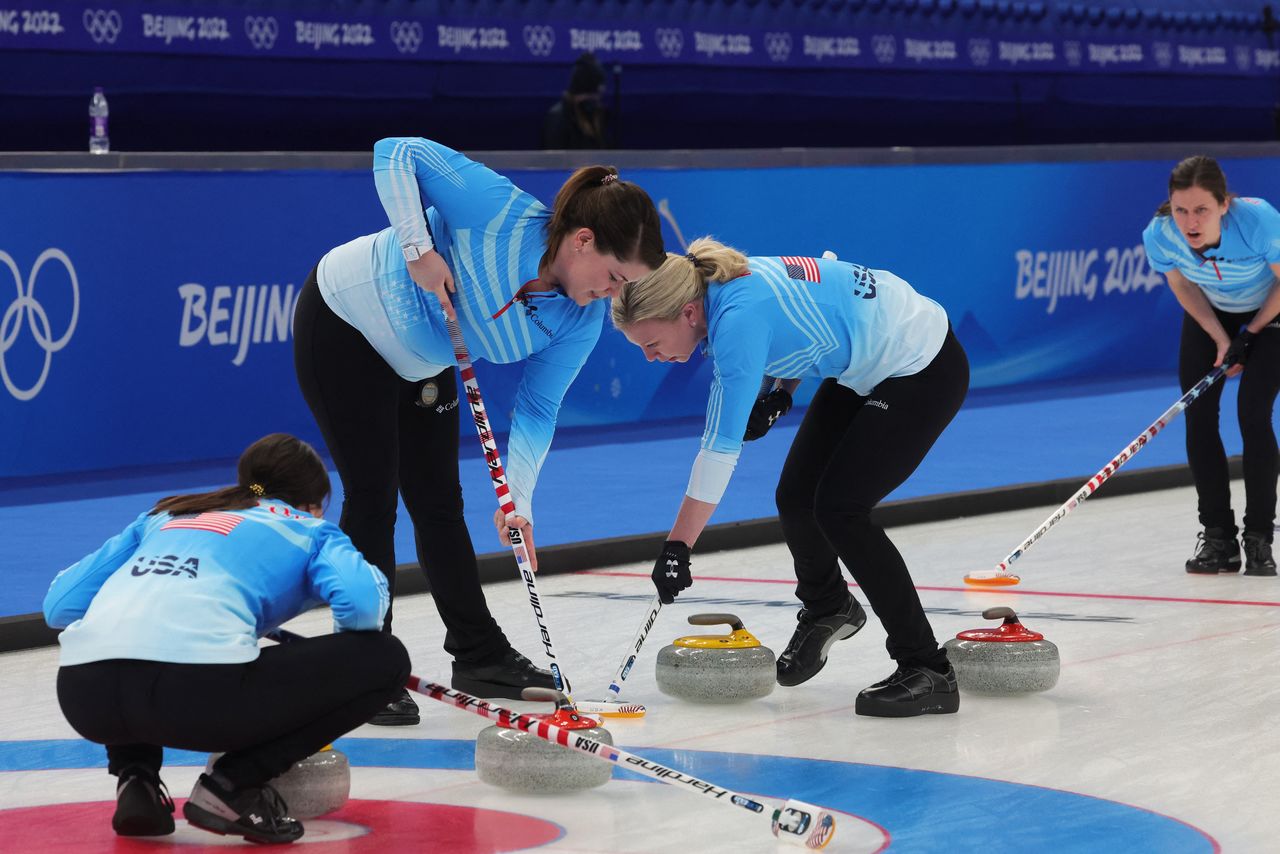