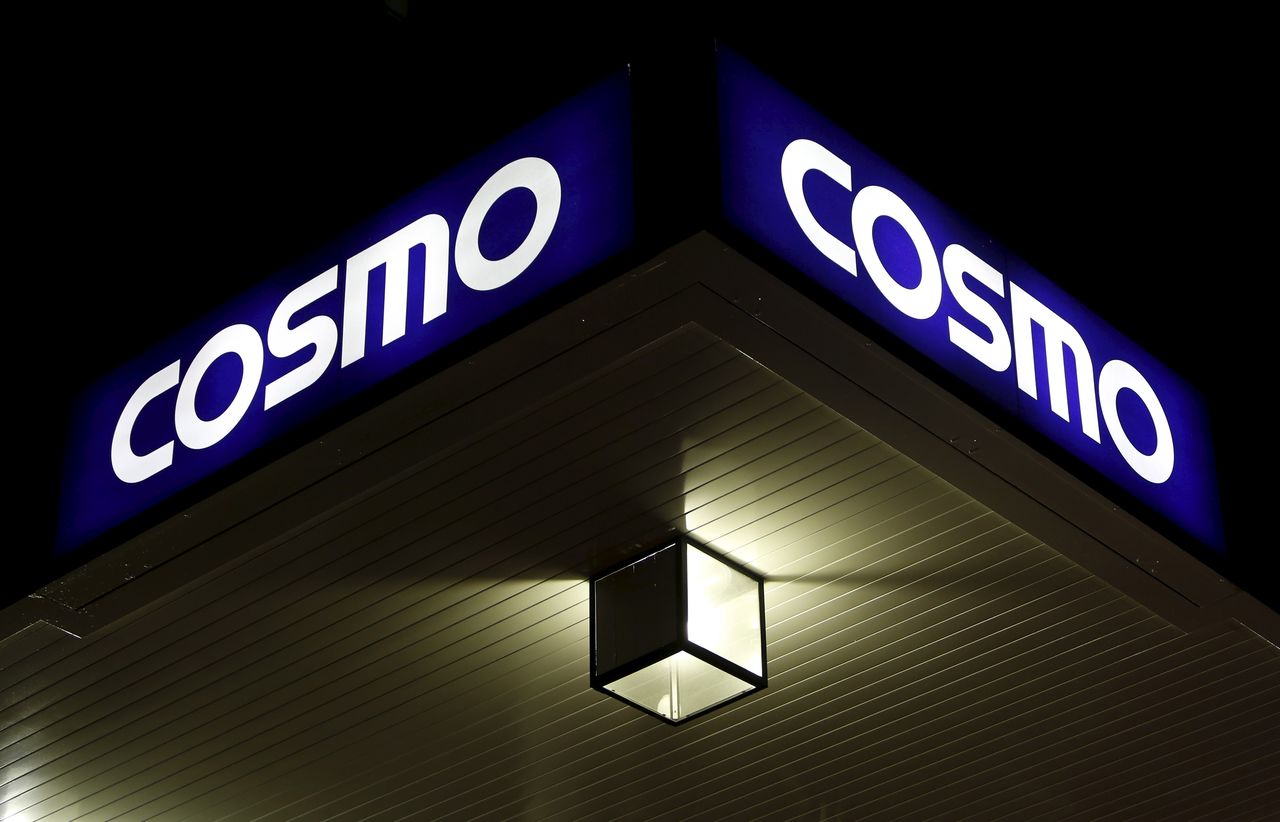 TOKYO (Reuters) - Japan's Cosmo Energy Holdings said on Thursday it is reviewing its strategy for offshore wind power after losing at the public auction for new local sites, though it is sticking to its 2030 target, an executive said on Thursday.

Cosmo had bid for one of the Akita projects.

"We are in a strategy review as we need to thoroughly strengthen cost competitiveness by going through all of supply chain including construction, operation and management and electricity customers," Cosmo's senior executive officer, Takayuki Uematsu, told a news conference.

"We won't be able to compete unless we expand our thinking to supply chain and become creative like designing a new market," he said, without elaborating.

Japan plans to install up to 45 GW of offshore wind power by 2040 to curb emissions.

For the year to March 31, Cosmo raised its net profit forecast to a record 115 billion yen ($993 million) from a November estimate of 93 billion helped by soaring oil prices, appraisal gains on its inventory and earnings in oil development segment.

Net profit for April-December jumped nearly five-fold to 79.9 billion yen as its refineries kept a high run rate of 94%.

"Our annual run rate is expected at around 95%," Uematsu said.

Global investors are closely watching the outcome of U.S.-Iran nuclear talks which resumed this week.

Cosmo is not considering resuming imports of Iranian oil yet, Uematsu said.