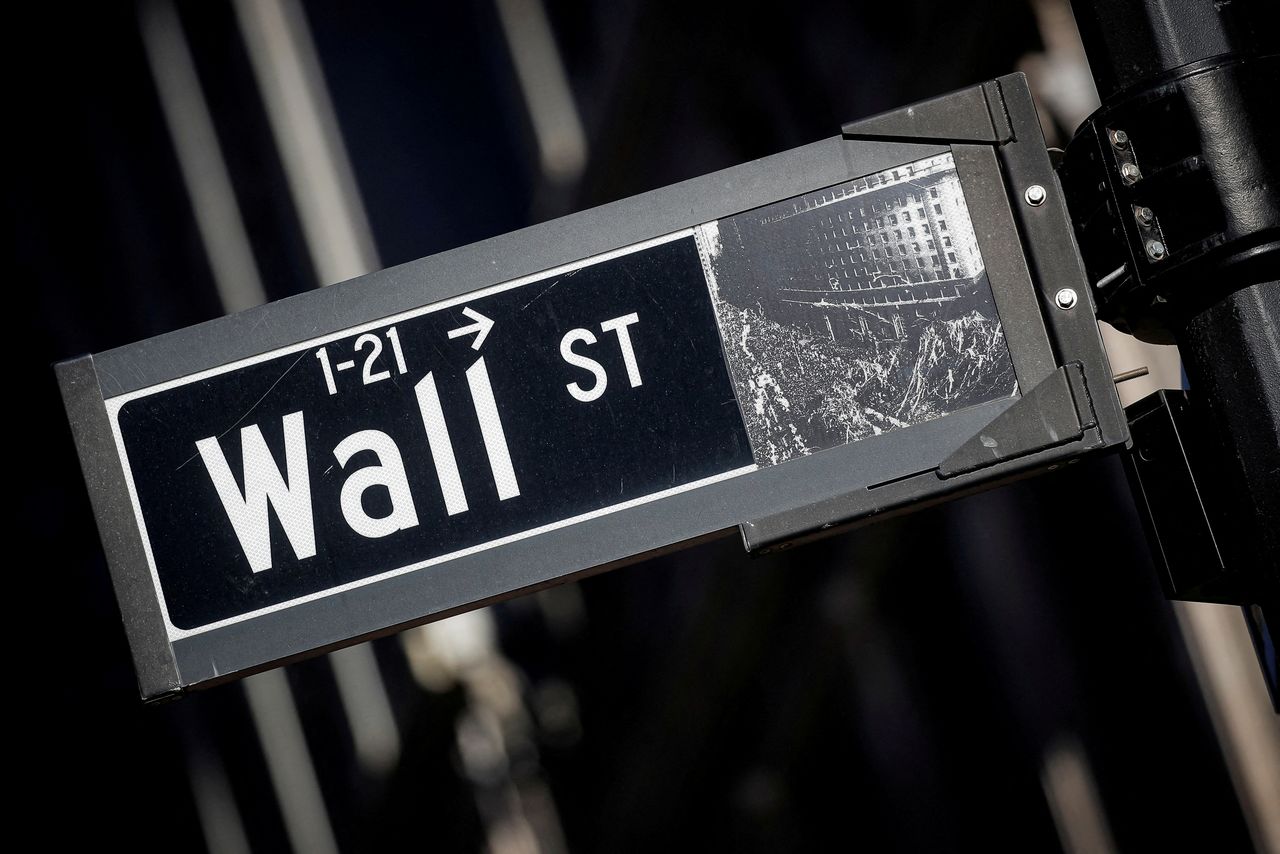 By Stephen Culp and Chris Prentice

NEW YORK/WASHINGTON (Reuters) -Global shares dropped on Friday on rising worries over escalating Ukraine-Russia tensions and the prospect of a tightened interest rate hike timeline from the U.S. Federal Reserve in response to decades-high inflation.

Losses deepened in volatile trading on Wall Street after Washington said Russia had massed enough troops near Ukraine to launch a major invasion, and urged U.S. citizens to leave the country within 48 hours after Moscow stiffened its response to Western diplomacy.

Rising oil prices boosted energy shares more than 2.8%, though most of the 11 major S&P 500 sector indexes declined, led by technology and consumer discretionary.

"From the Fed's perspective, the inflationary effects of a Russian invasion and higher energy prices would likely outweigh the shock's negative implications for global growth."

Markets were already reeling from a Labor Department report on Thursday showing U.S. inflation at its hottest level in four decades, fueling concerns that the Fed could begin hiking key interest rates more aggressively than many had anticipated.

Financial markets are fully pricing in a rate hike of at least 25 basis points from the Fed at its March 15-16 policy meeting and are forecasting a 71.5% chance of a 50-basis-point hike, according to CME Group's FedWatch Tool.

"We really won't know what the Fed is going to do until it happens," said Tim Ghriskey, senior portfolio strategist at Ingalls & Snyder in New York. "There's a lot more data between now and the next Fed meeting for them to access."

"There's little chance the Fed will not act, but I continue to believe we'll see signs of moderating inflation between now and the Fed meeting and a 25 basis point hike is the more likely move," Ghriskey added.

The pan-European STOXX 600 index closed 0.6% lower, but added 1.6% this week, its best performance since late-December.

U.S. Treasury yields fell on Friday, with the benchmark 10-year yield dipping below 2% as geopolitical worries quelled risk appetite, a day after rising sharply on a strong inflation data. [US/]

The euro weakened 0.77%, following a warning from European Central Bank President Christine Lagarde that raising interest rates would only hurt the economy.

Oil prices ended up 3% at seven-year highs as escalating fears of an invasion of Ukraine by Russia, a top energy producer, added to concerns over tight global crude supplies.