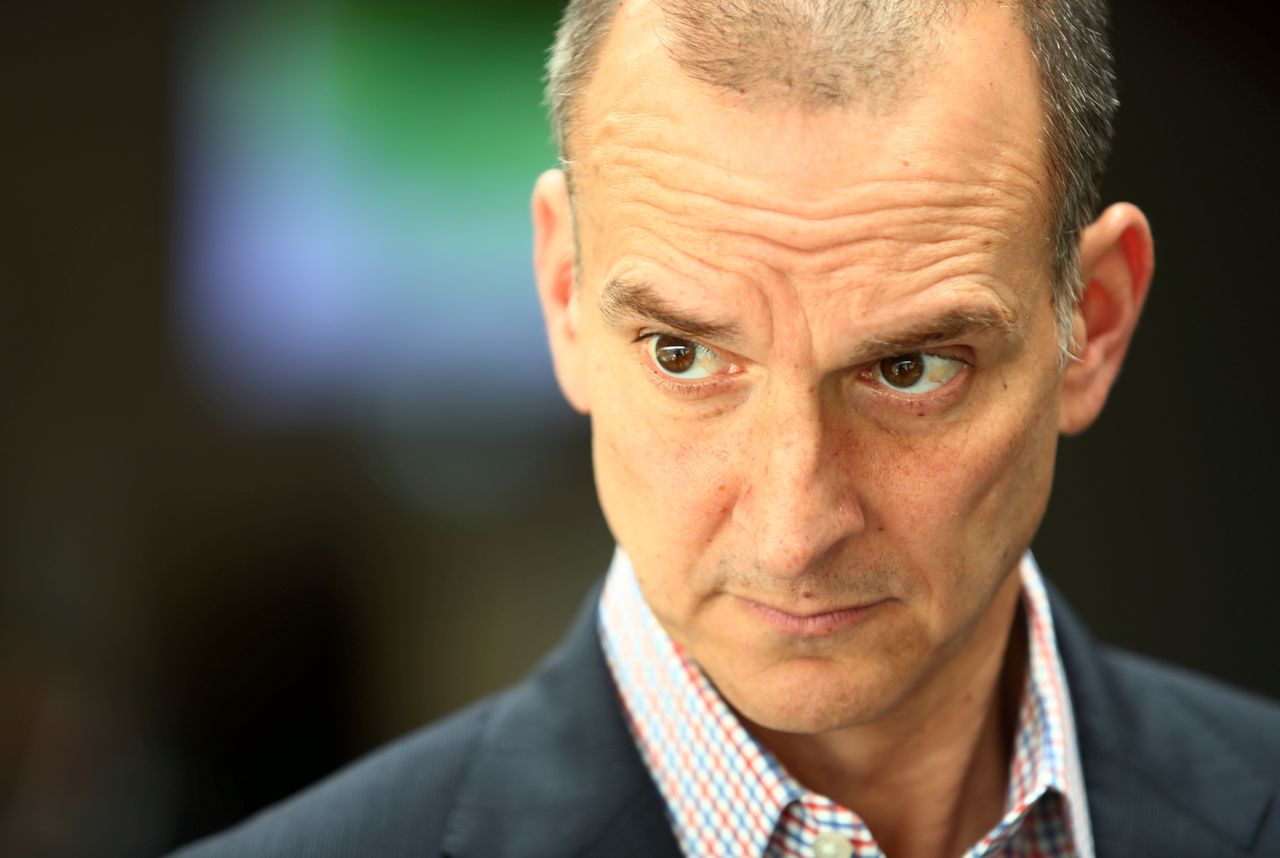 The Rodchenkov Anti-Doping Act (RADA) was signed into U.S. law in 2020 and empowers American prosecutors to seek fines of up to $1 million and jail terms of up to 10 years, even for non-Americans, if their actions have affected results of U.S. athletes.

Russian Valieva won gold in the team event on Monday but the International Testing Agency (ITA) said on Friday the 15-year-old had earlier failed a drug test. The United States won silver in the event and Japan bronze.

Olympic officials are now contesting Russia's decision to let her compete at the Beijing Winter Games.

"We are living in the twilight zone. Clean athletes deserve better, and this poor young woman deserves better. She's getting chewed up (for doping) on top of being abused by the Russian state system," Tygart added.

Doctors, coaches and government officials responsible for doping are accountable under the statute, but athletes themselves cannot be charged under RADA because often they are forced or coerced into taking the drugs, said Jim Walden, an attorney for Rodchenkov who helped author the law.

"The minute a doctor, a coach, a government official is behind American bars for doping at a sporting event like the Olympics, you will see a rapid decrease in (doping) because people will realize there's now a new sheriff in town and there's real penalties," Walden told Reuters.

Individuals with pending U.S. arrest warrants could be arrested if they travel to countries with extradition treaties with the United States for competitions, Walden said.

Russia has acknowledged some shortcomings in its implementation of anti-doping rules but denies running a state-sponsored doping programme.

Valieva delivered one of the highlights of the Beijing Games so far when she landed the first quadruple jumps by a woman in Olympic competition on Monday.

Her Olympic dream, however, turned into a nightmare on Friday, when the ITA revealed publicly that she had tested positive for banned angina drug trimetazidine in a urine sample collected by Russian authorities at the national championships in St Petersburg on Dec 25.

The testing lab in Stockholm reported on Tuesday that her sample was positive, the day after she wowed the world and helped win gold for her team, who are competing as the Russian Olympic Committee (ROC) due to doping sanctions.

It was not immediately clear why there was such a delay between her test and the result, which allowed her to travel to Beijing and take part in the first of her two events.

"Whoever was dealing with it, simply, absolutely should have expedited it," Tygart said. "It is not that difficult to do. A five-week delay for a substance like this should not have happened.

"It is a catastrophic failure of the system to allow the star of the Games to have her sample not reported back close to five weeks, and then it gets reported the day after they won the team event," he continued.

"You shouldn’t be in a government or sport and (be) able to dope athletes and there be no consequence. It was exactly what happened in state-sponsored doping, and this is why the Rodchenkov Act was passed. It's the only way to address this behaviour," Tygart said.

"Many of us were disappointed in the initial state-sponsored doping (in Russia) that was exposed back in 2015, that those who orchestrated and conspired to abuse young athletes ... were not held accountable by their sport or their own governments."

Russian athletes at the Games are not competing under their flag, and their anthem is not played at any ceremonies following sanctions imposed for the widespread doping across many sports exposed after the Sochi Games.

The sanctions are due to be lifted at the end of the year, but the head of the World Anti-Doping Agency cautioned earlier this month that Russia should not assume this would happen automatically.