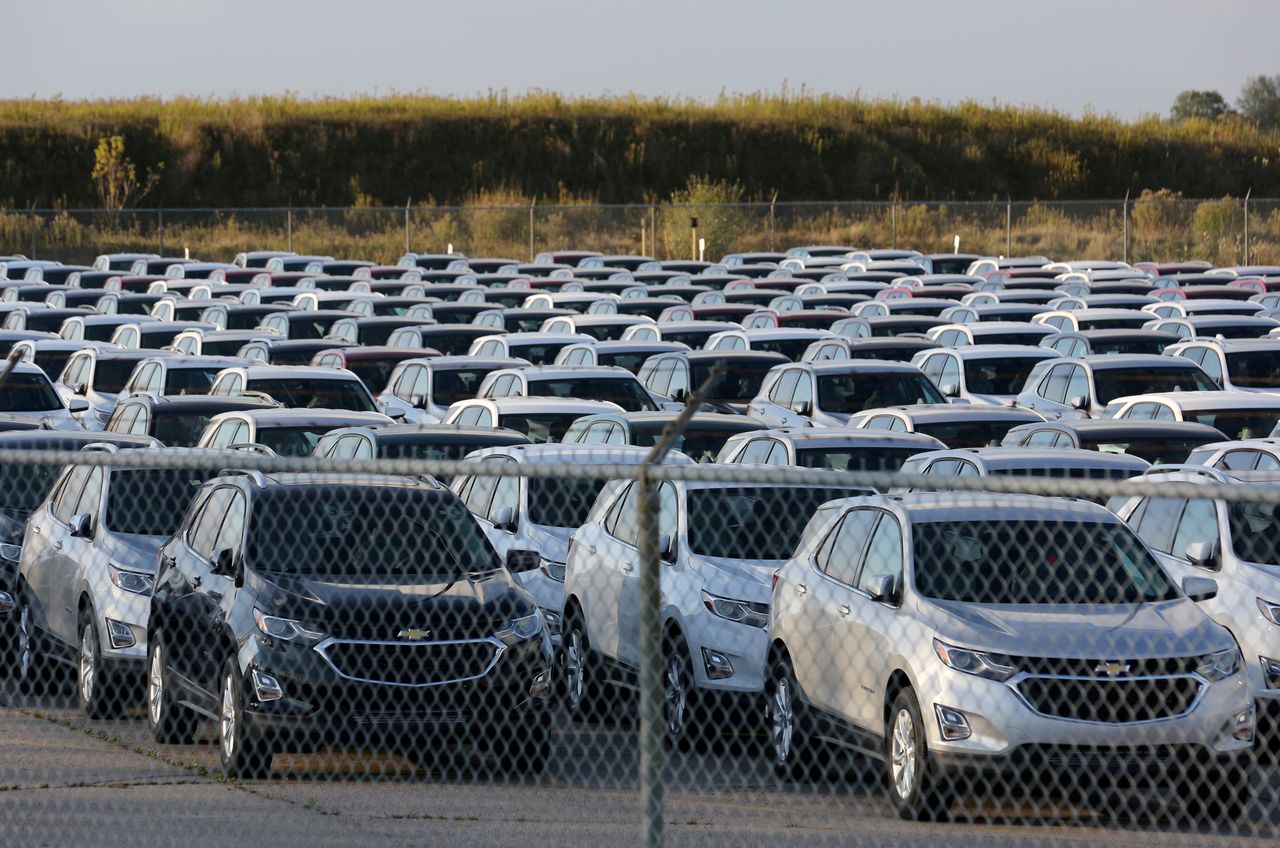 Ford, the second largest U.S. automaker, said a parts shortage stemming from the border disruption forced it to temporarily halt production at its assembly plant in Ohio.

Ford also said its plants in Oakville, Ontario and Windsor, Ontario are continuing to run at reduced capacity. Production at Ford's Avon Lake, Ohio assembly plant where it builds medium-duty and super duty F-Series pickup trucks was halted on Friday, it said.

Ford said separately it will suspend production next week at Avon Lake because of the ongoing global shortage of semiconductor chips.

The "Freedom Convoy" by Canadian truckers opposing a vaccinate-or-quarantine mandate for cross-border drivers, mirrored by the U.S. government, began with the occupation of the Canadian capital, Ottawa. The truckers then blocked the Ambassador Bridge that connects Windsor and Detroit earlier this week, and shut down two other smaller border crossings.

Toyota is trimming production at its engine plants in West Virginia and Alabama.

"We expect disruptions through the weekend, and we’ll continue to make adjustments as needed," said Toyota, the largest Japanese automaker.

Toyota said on Thursday it would halt production at its Ontario and Kentucky plants through Saturday because of parts shortages tied to the protests.

Chrysler-parent Stellantis said its North America plants began operations Friday morning "but a number of U.S. and Canadian plants have cut short multiple shifts throughout the week due to parts shortages caused by the closure of the Detroit/Windsor bridge."

Honda said it was temporarily suspending manufacturing on one production line during the day shift at its plant in Alliston, Ontario.

General Motors, which halted work at a Michigan auto plant on Thursday because of the border issues, said it trimmed production at auto plants in Michigan and Ontario Friday.