BEIJING (Reuters) -Sweden's Niklas Edin and Anna Hasselborg led their sides over Canadians helmed by Brad Gushue and Jennifer Jones as curling royalty took centre stage during the men's and women's round-robin contests at the National Aquatics Centre on Saturday.

Edin, the three-times reigning world champion, is missing an Olympic crown from his glittering collection of medals but is in prime position to change that in Beijing with Sweden storming to a perfect start after four games.

Canada's men fell just short in their 7-4 defeat after Gushue, gold medallist in Turin in 2006, was unable to pick a Swedish stone out of the button in the final end.

"We felt going into that game that it was the first real test towards going all the way in this event," said Edin, who has a silver and bronze medal from the 2018 and 2014 Games after placing fourth at Vancouver 2010.

"They are of the few teams in the world that has won the Olympics already and are coming back so it was a very tough game on paper and out there but it felt like we had the upper hand most of the way.

"I don't think we're going to be too confident. We've had three tries, and done really well, but we still need to go all the way."

In an intriguing round-robin session where every game went to the last stone, Norway beat reigning Olympic champions United States 7-6 while Denmark and Italy remained winless after losing 8-6 and 12-9 to Switzerland and China respectively.

Hasselborg's Swedish side, who won gold four years ago in Pyeonchang, also hung on to edge Jones' rink 7-6 on a measurement in the final end and hand the Sochi 2014 winners their second straight group stage defeat.

"I think about Jennifer as one of the greatest of all time," Hasselborg said after facing Jones on the Olympic stage for the first time.

"I wouldn't say it's a rivalry, I have so much respect for Jennifer. I love playing against her. It's always a great battle. We knew it would come down to the last rock, and it did."

Sweden later suffered a shock 9-6 defeat to hosts China, who picked up their first win, while Britain ended the United States' unbeaten run after sweeping them aside 10-5 with an end to spare.

Japan followed up an 8-7 comeback win over Denmark with a 10-5 victory over the Russian Olympic Committee -- who had earlier lost 9-5 to South Korea -- while reigning world champions Switzerland beat Denmark 8-5.

Teams play nine matches in the round-robin stage, which continues on Sunday, with the top four advancing to the semi-finals next week. 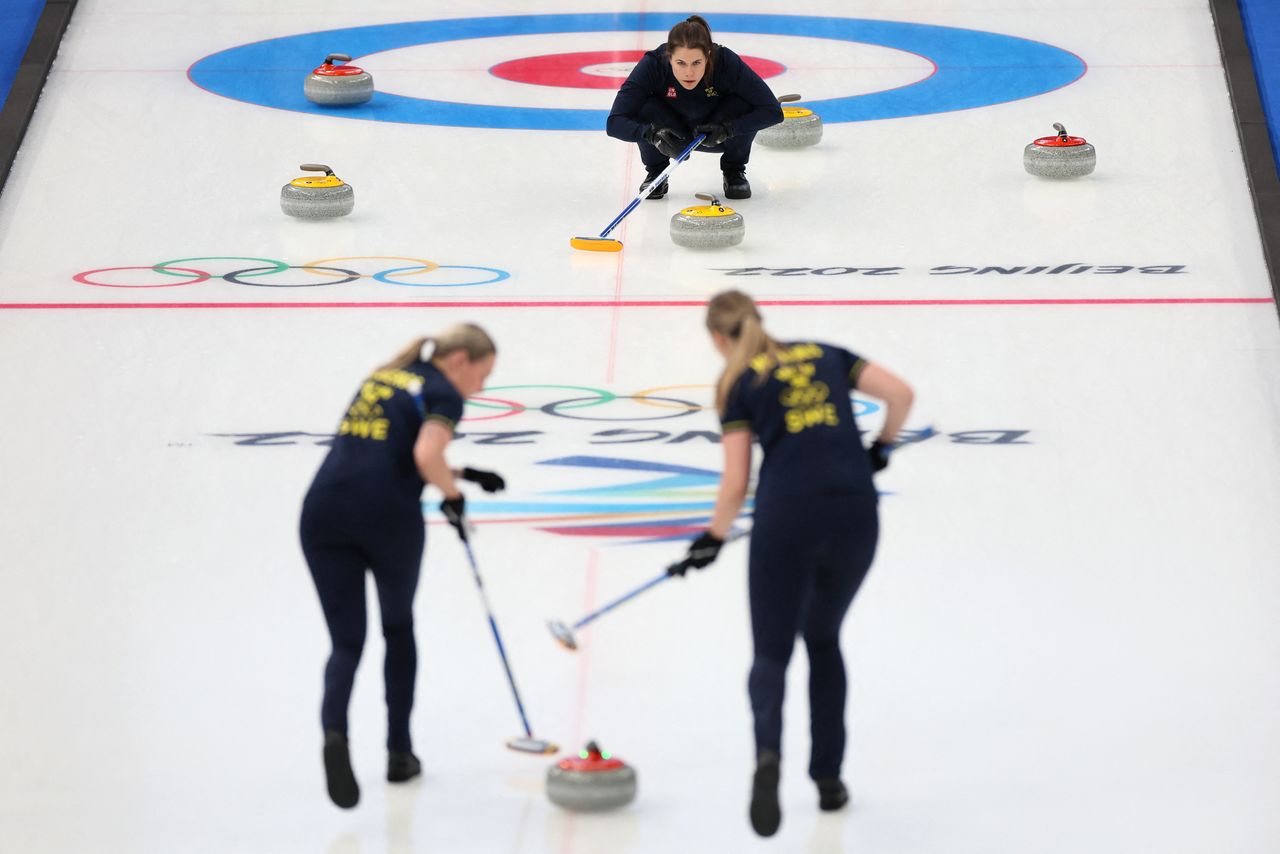 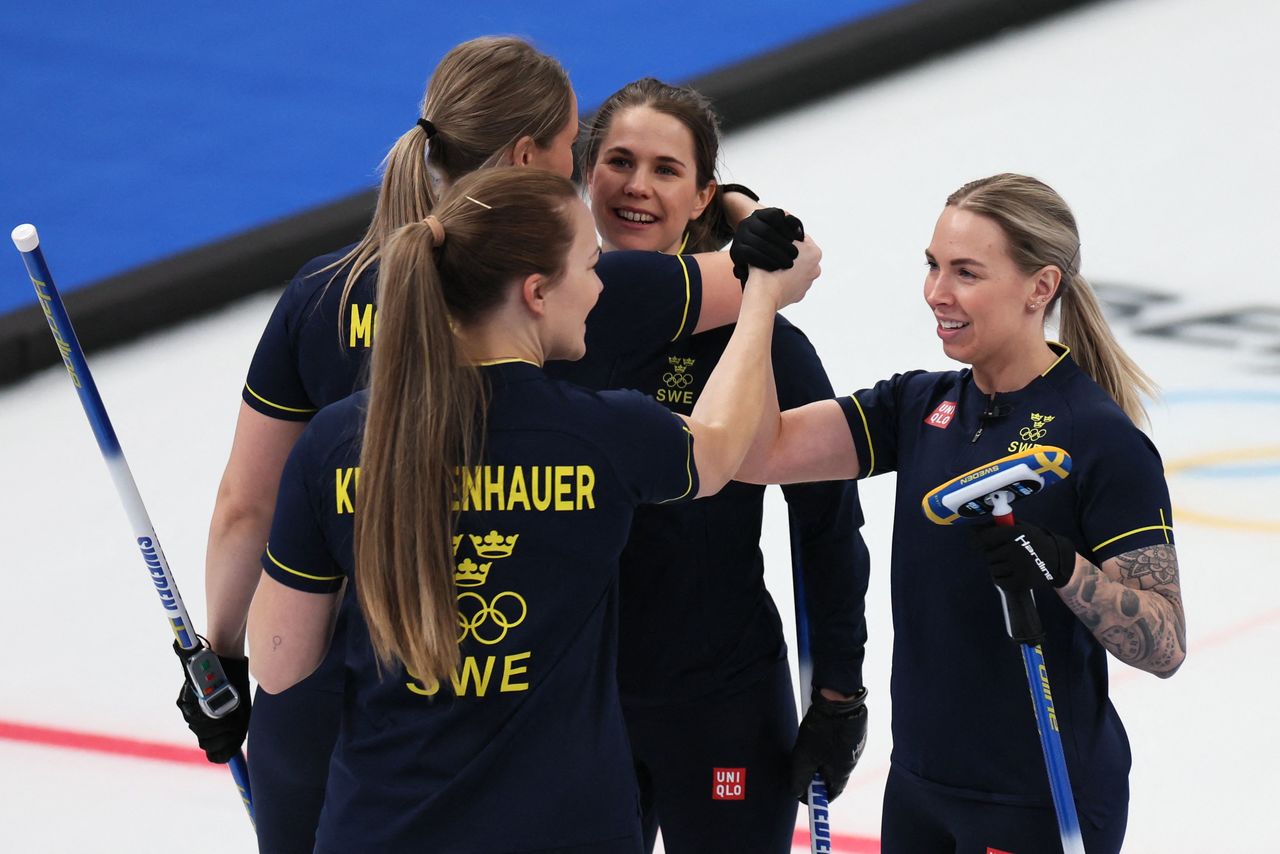 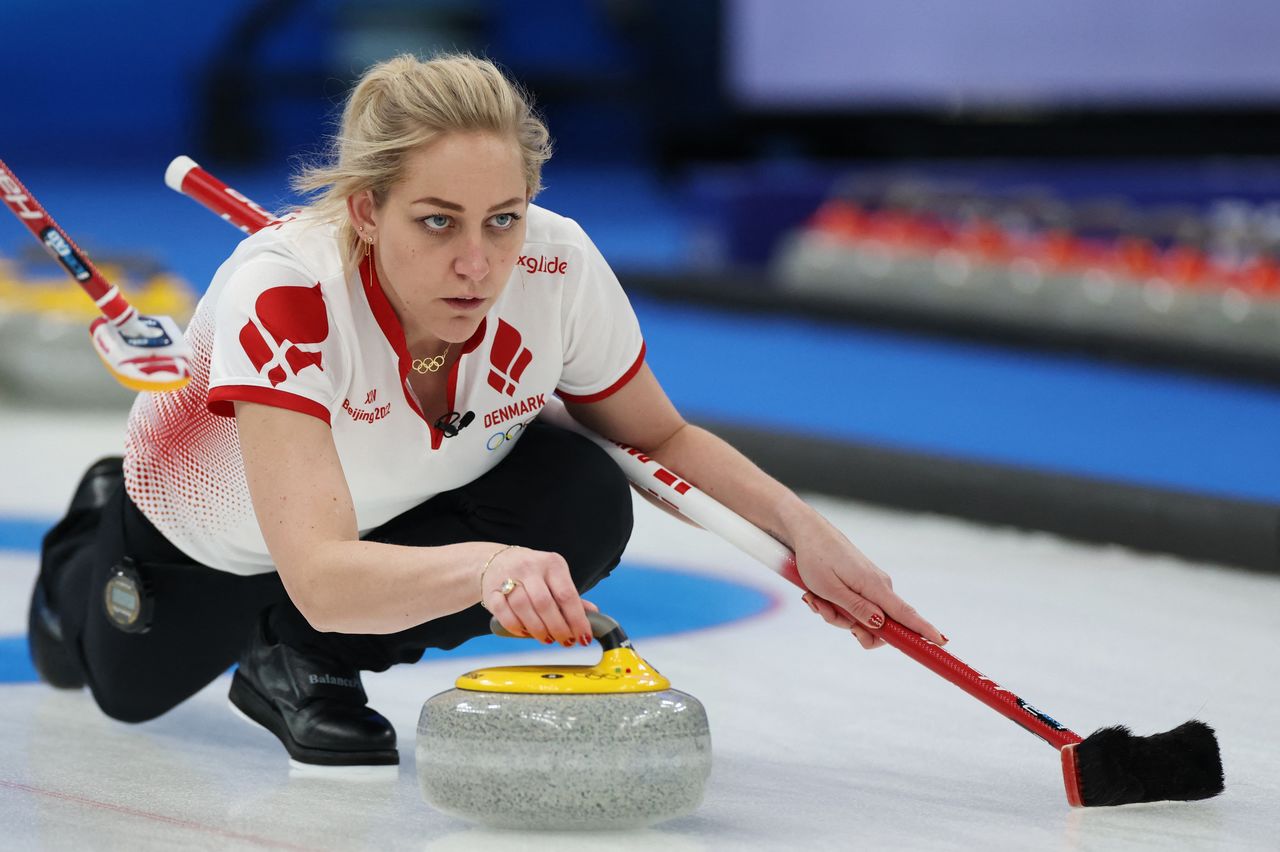 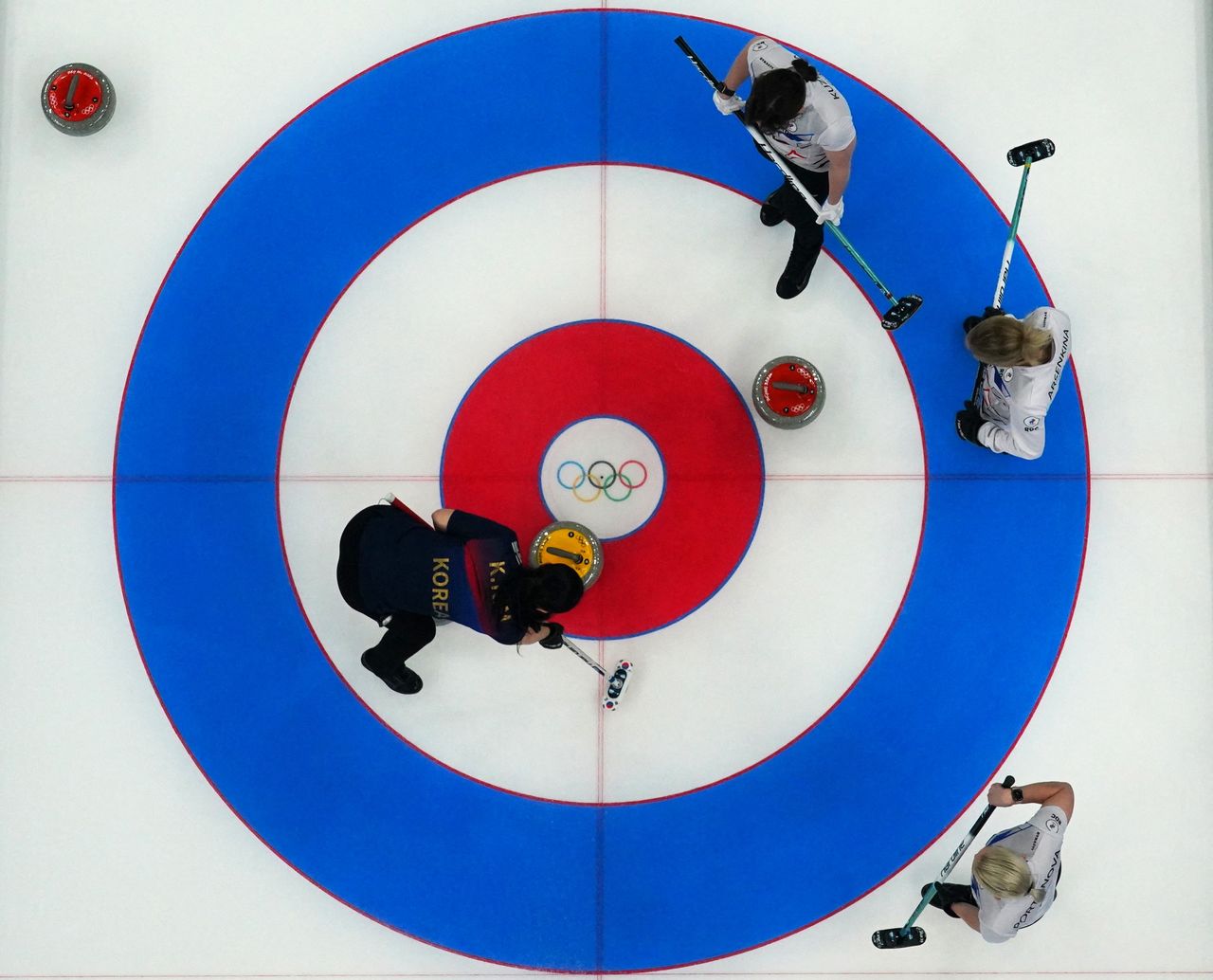