BEIJING (Reuters) - The men's snowboarding slopestyle final at the Beijing Olympics seemed to have a picture-perfect ending when Max Parrot took gold following a comeback from cancer.

Parrot, who completed his last round of chemotherapy treatments for Hodgkin lymphoma in 2019, came out in front of China's Su Yiming, who took silver, and fellow Canadian Mark McMorris in the bronze medal position.

However, as new video angles of the competition appeared, fans' attitudes shifted.

Those shots showed that during Parrot's winning run the Canadian grabbed his knee during a trick, not the board, and should have lost points for not completing a key component of the manoeuvre.

Supporters of Su and McMorris were outraged and berated the judges on social media and in private messages, according to media reports.

McMorris said it was a shame the knee grab was not caught earlier.

"Any other contest, if they would have seen it, that would have been a complete write-off of a run, like a 75-80," said McMorris, who was hoping for a different medal after also winning bronze in Sochi and Pyeongchang.

"The fact the angle the judges had just was not that easy to make out if he touched his board or not, and by the time they went to slo mo it became super apparent that he didn't grab and he grabbed his knees and no board purchase," said McMorris.

A media representative for Parrot did not reply to an email request for a comment on the situation.

Comments on McMorris' social media were a mixture of congratulations and anger about getting "robbed" by the judges.

On China's Weibo, Su's coach Yasuhiro Sato posted a message asking fans to refrain from criticizing the judges and that he and Su respect the flow of the game and the outcome.

In an interview with snowboarding publication Whitelines, Iztok Sumatic, Beijing Olympics head judge for snowboarding, admitted that judges missed the error. Sumatic said the trick looked clean from the camera angle they were given, the report said.

"Is it really the spirit that the Olympics want to convey to admit to having done something wrong without correcting the result?" one Weibo user wrote.

This has raised questions about the angles judges are shown during the competitions.

Japan's Ayumu Hirano, who won gold in the men's halfpipe nL8N2UM0AQ on Friday, also questioned the judging process for snowboarding.

In a news conference on Saturday, Hirano said there needed to be a "more robust system" to accurately assess the tricks.

Hirano and many of his fans had been disappointed when judges awarded an unexpectedly low score during his second run when the Japanese boarder landed a triple cork, which is considered one of the most challenging tricks in the sport.

"We want to have sound standards and I think we should look into exactly what the judges were looking at," Hirano added.

"For the athletes, they're putting their lives on the line, they're giving it their all. So for the riders, I think some steps need to be taken to address this issue regarding the judges," he said, adding that the matter should not be ignored.

The International Ski Federation did not respond to a request for comment.

McMorris for his part said he was happy for Parrot but found the situation frustrating for the snowboarding community that such a controversy happened in their biggest competition. 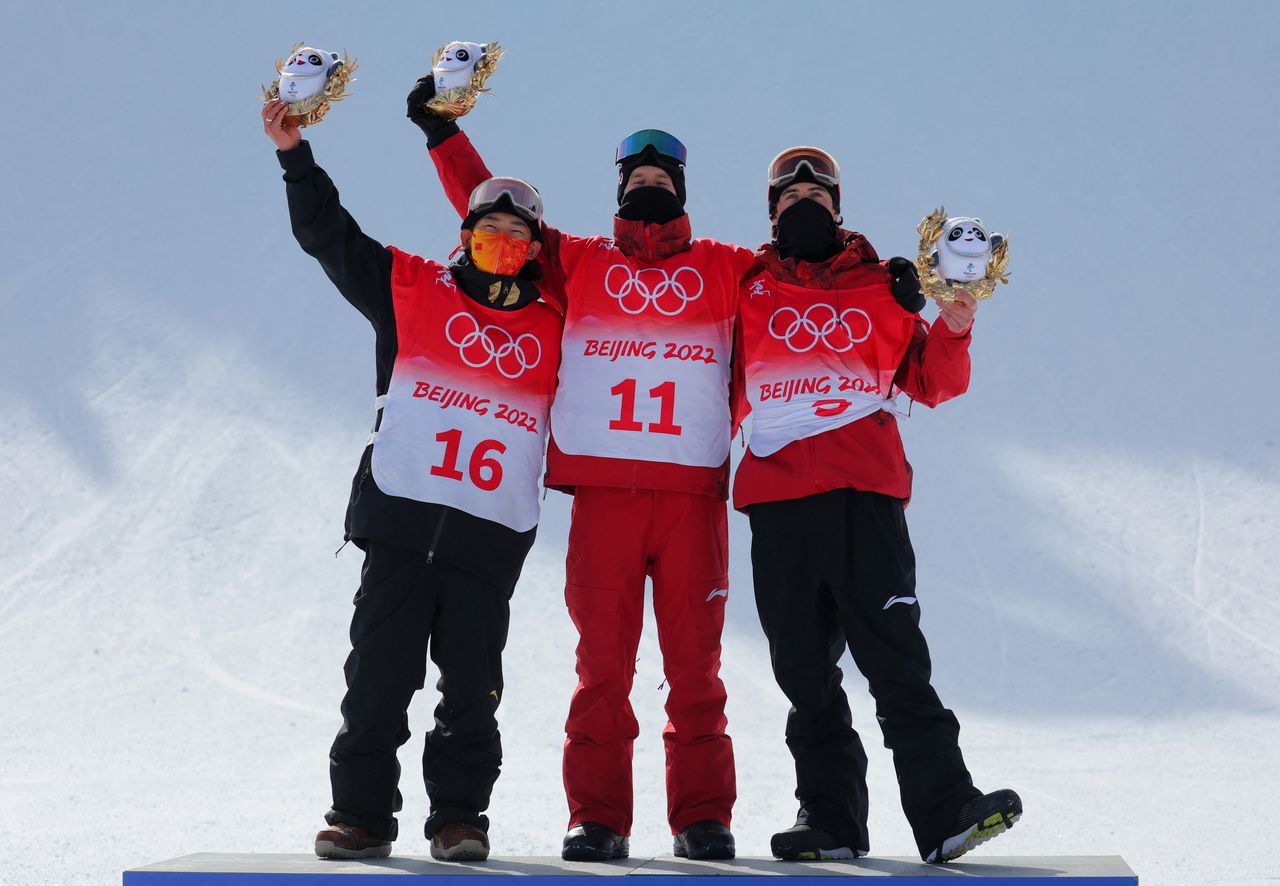 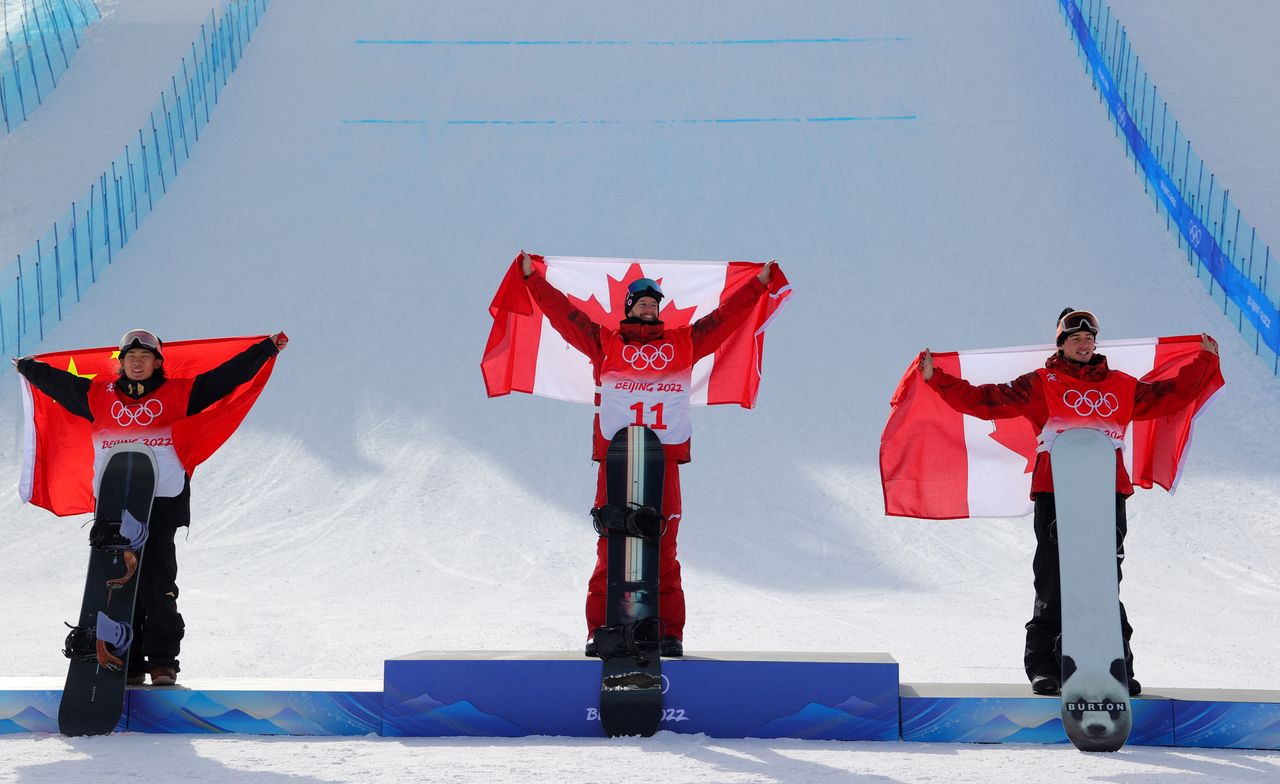 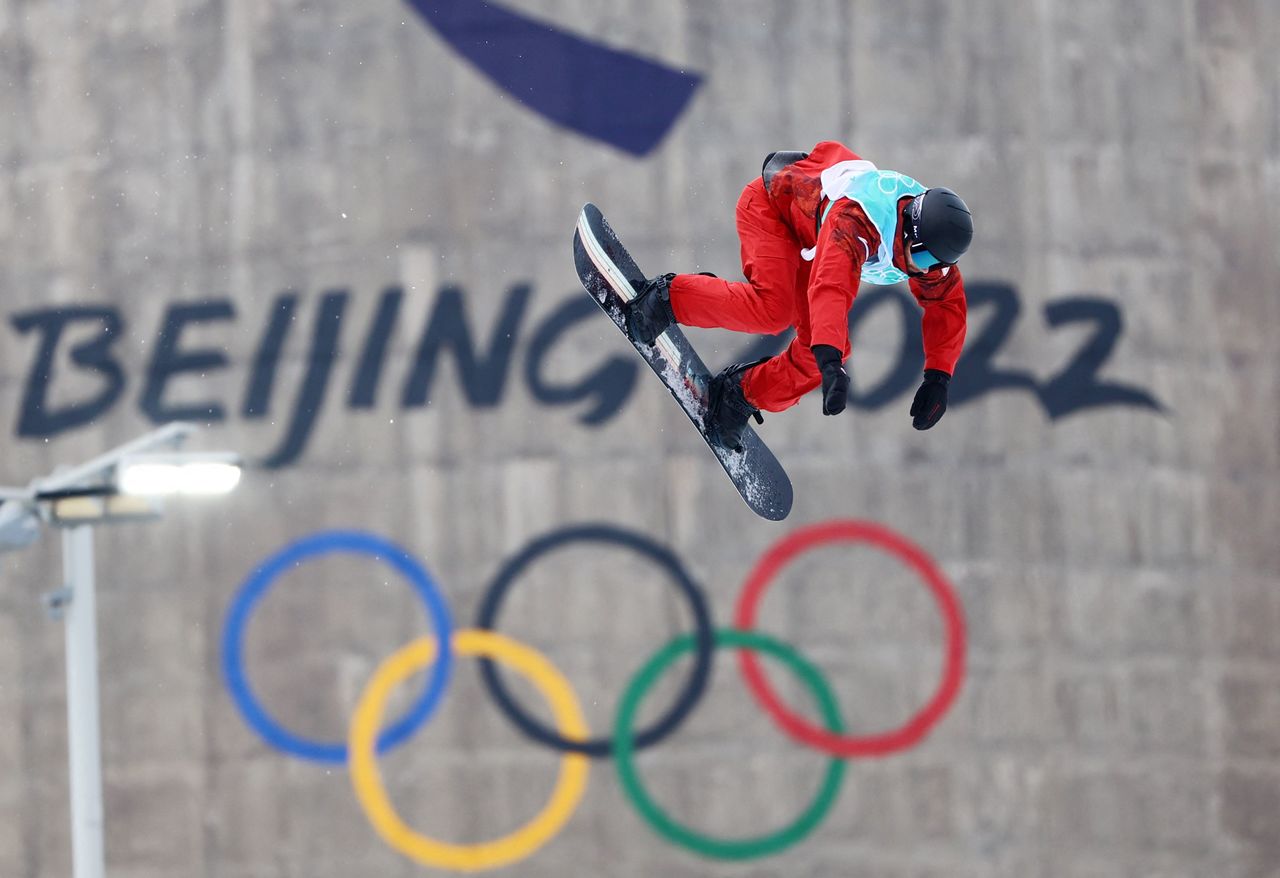 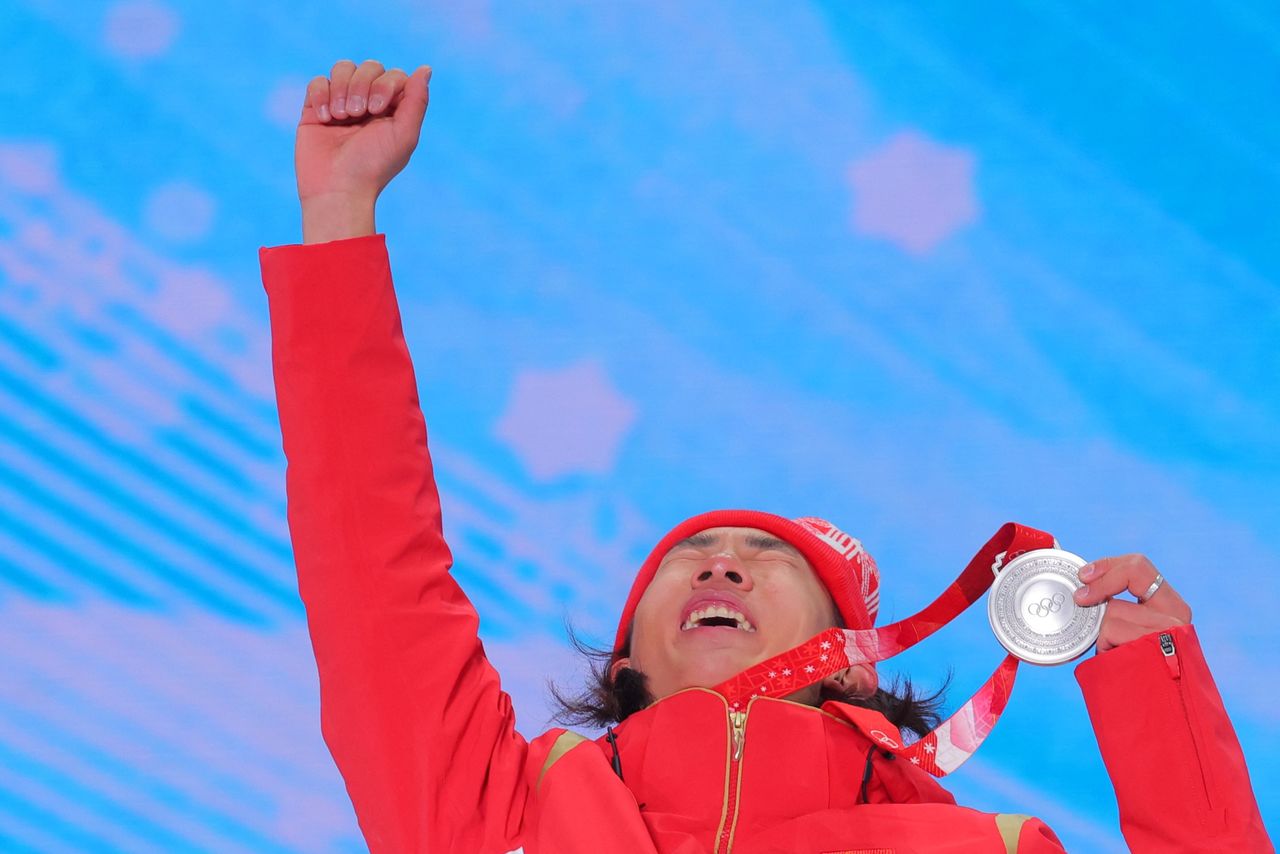 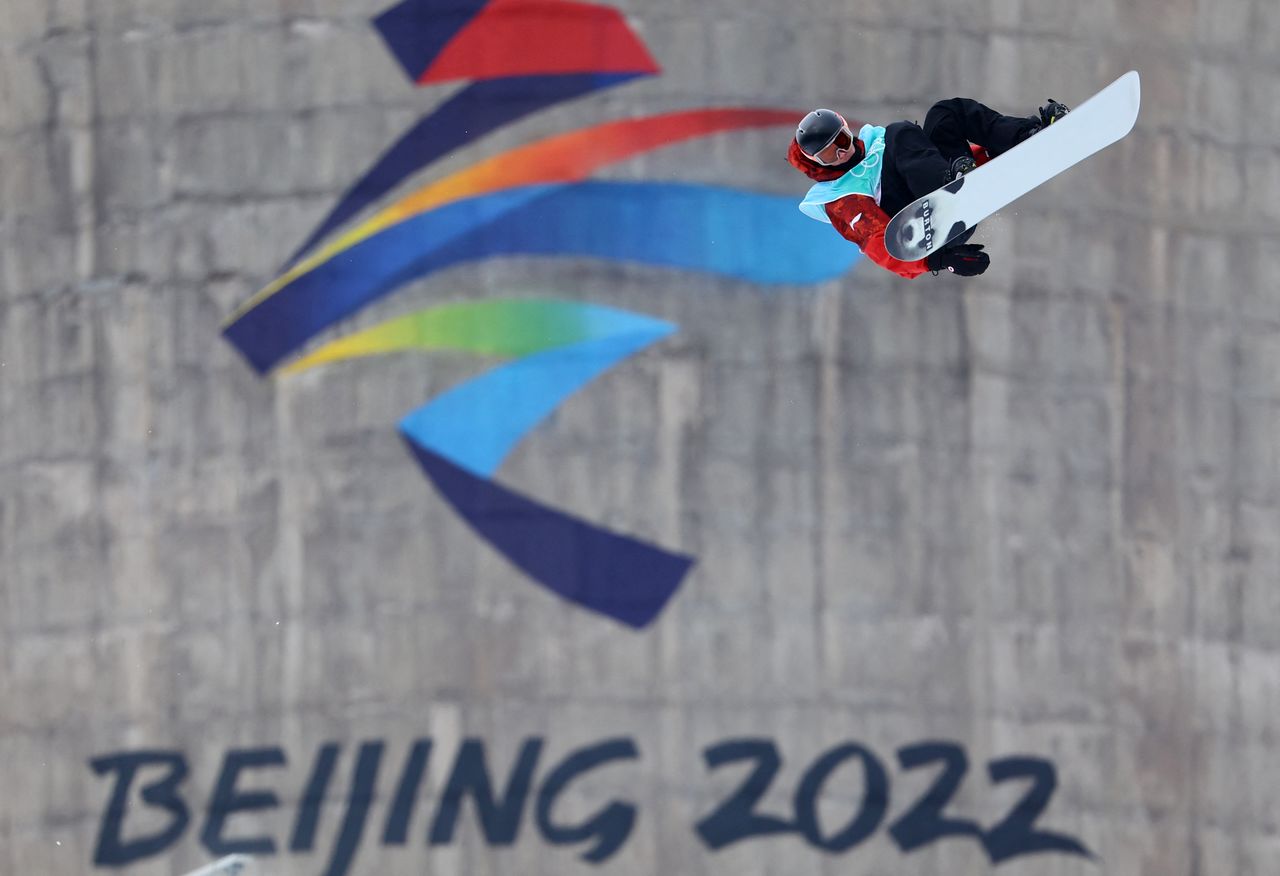