U.S denies it carried out operations in Russian territorial waters 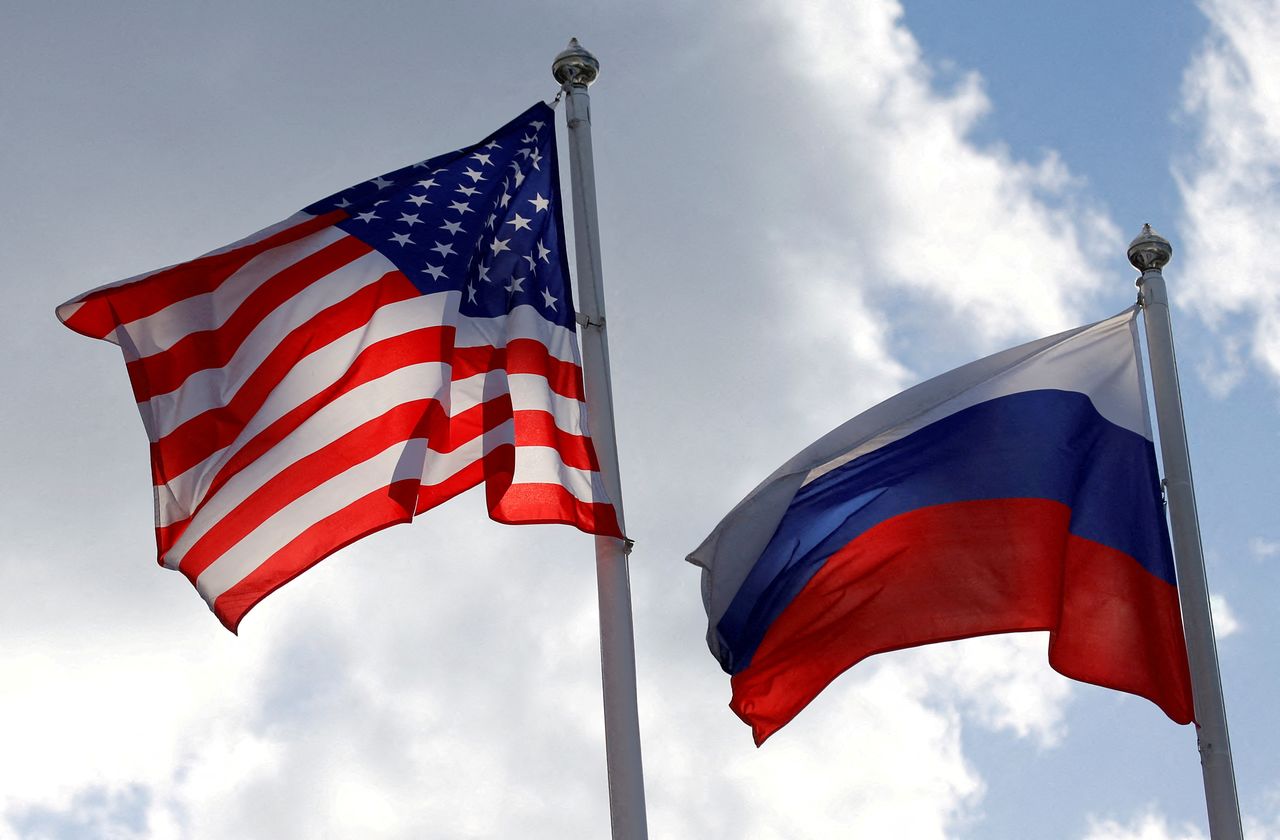 MOSCOW/WASHINGTON (Reuters) - The United States on Saturday denied that it had carried out military operations in Russian territorial waters, after Moscow said a Russian naval vessel chased away a U.S. submarine in Russian waters in the Pacific.

Russia accused Washington of breaking international law and creating a national security threat over the incident at a time of high tensions between Moscow and Washington over a Russian military buildup near Ukraine.

Interfax news agency cited the Russian Defence Ministry as saying a Russian naval vessel chased away a U.S. submarine in Russian waters in the Pacific after the submarine ignored the ship's orders to surface.

"There is no truth to the Russian claims of our operations in their territorial waters," Captain Kyle Raines, a U.S. military spokesman, said in a statement.

"I will not comment on the precise location of our submarines but we do fly, sail, and operate safely in international waters," the statement added.

It is common for the United States to monitor military activity being carried out by other countries without having to enter their territorial waters.

The crew of the Marshal Shaposhnikov frigate used "corresponding means" to make the submarine leave Russian waters, the Russian Defence Ministry was quoted as saying.

It said it had called in the U.S. defence attache over the incident.

The submarine was spotted near the Kuril Islands early on Saturday as Russia was conducting naval exercises with its Pacific Fleet and it was ordered to surface immediately, the Russian ministry was quoted as saying.

It said the order was ignored by the U.S. submarine's crew, leading the Russian frigate to take unspecified action to make it leave.

It was not clear specifically where Russia claimed the incident took place, but part of the Kuril Islands chain is claimed by Japan and the territorial dispute over some of the islands dates back to the time when the then-Soviet Union seized them at the end of World War Two.

Russia's defence minister spoke by telephone with his U.S. counterpart on Saturday as the United States and other Western nations warned that war in Ukraine could ignite at any moment.

U.S. President Joe Biden and Russia's Vladimir Putin also spoke for an hour by phone later in the day to discuss Ukraine but according to the Kremlin, the submarine incident was not brought up.