Australia evacuates embassy in Kyiv, calls on China to speak up for Ukraine

(Reuters) - Australia said on Sunday it was evacuating its embassy in Kyiv as the situation on the Russia-Ukraine border deteriorated quickly, with Prime Minister Scott Morrison calling on China to not remain "chillingly silent" on the crisis.

The United States and Europe stepped up their warnings of an imminent attack by Russia on Ukraine, while the Kremlin, jostling for more influence in post-Cold War Europe, rejected a joint EU-NATO diplomatic response to its demands to reduce tensions as disrespectful.

Australia's embassy staff in Kyiv was directed to a temporary office in Lviv, a city in western Ukraine, around 70 kilometres (44 miles) from the border with Poland, Foreign Minister Marise Payne said in a statement.

Morrison said that the situation "is reaching a very dangerous stage" and added that "the autocratic unilateral actions of Russia to be threatening and bullying Ukraine is something that is completely and utterly unacceptable."

Morrison, whose government has frigid ties with China, called also on Beijing to speak up for Ukraine, after China criticised a meeting of the U.S., Australian, Japanese and Indian foreign ministers in Melbourne last week.

"The Chinese government is happy to criticise Australia ... yet remains chillingly silent on Russian troops amassing on the Ukrainian border," Morrison told a news conference.

"The coalition of autocracies that we are seeing, seeking to bully other countries, is not something that Australia ever takes a light position on."

Relations between Australia and China, its top trade partner, soured after Canberra banned Huawei Technologies from its 5G broadband network in 2018, toughened laws against foreign political interference, and urged an independent investigation into the origins of COVID-19.

(This story refiles to correct typo in headline)

(Reporting by Lidia Kelly in Melbourne; Editing by Sandra Maler) 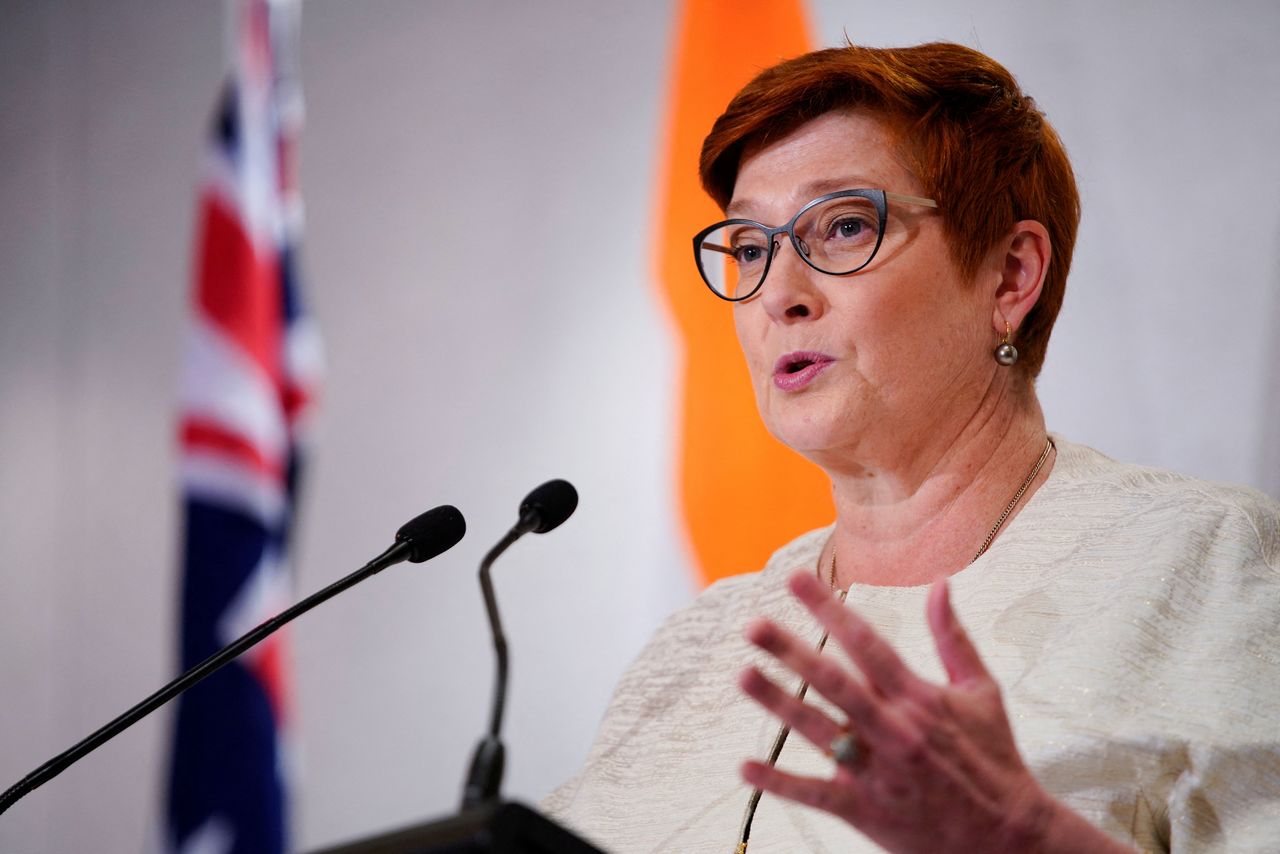 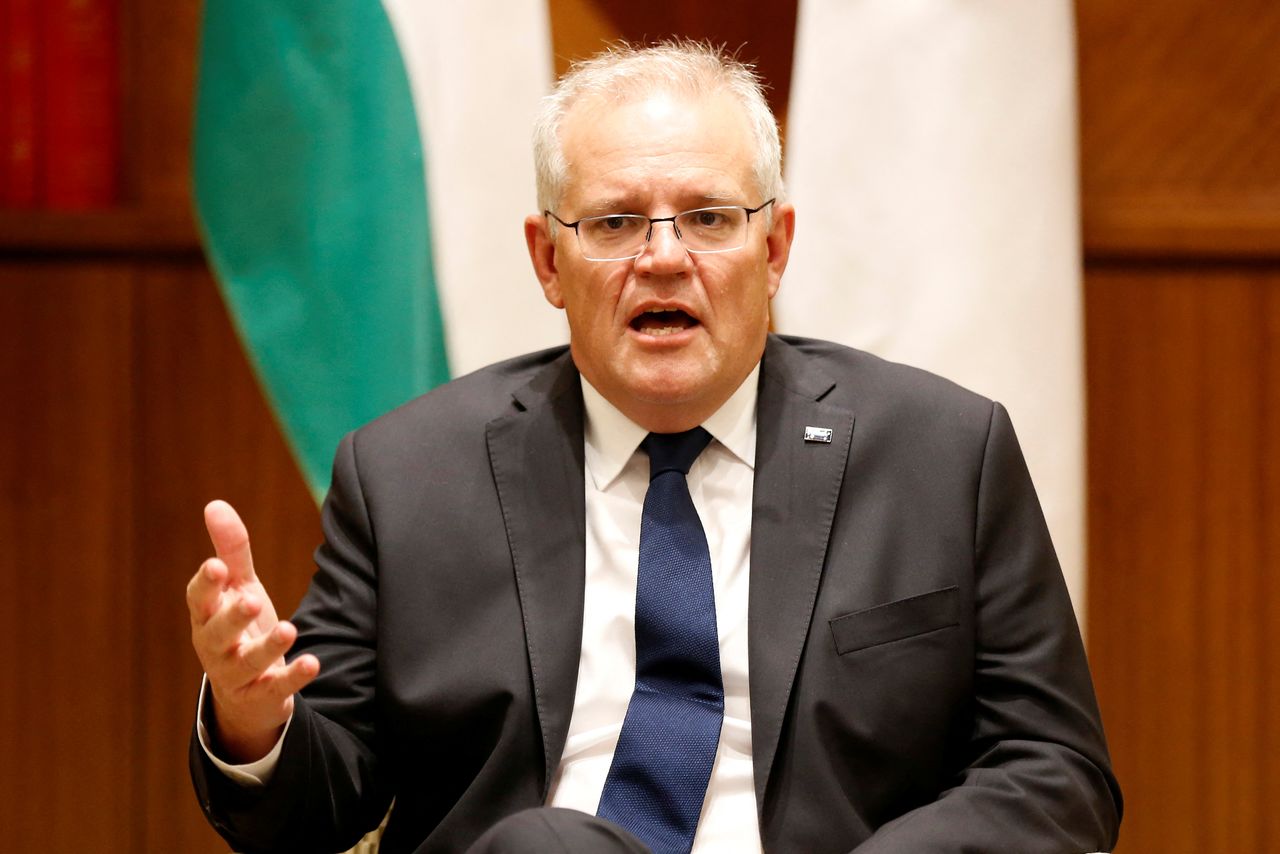