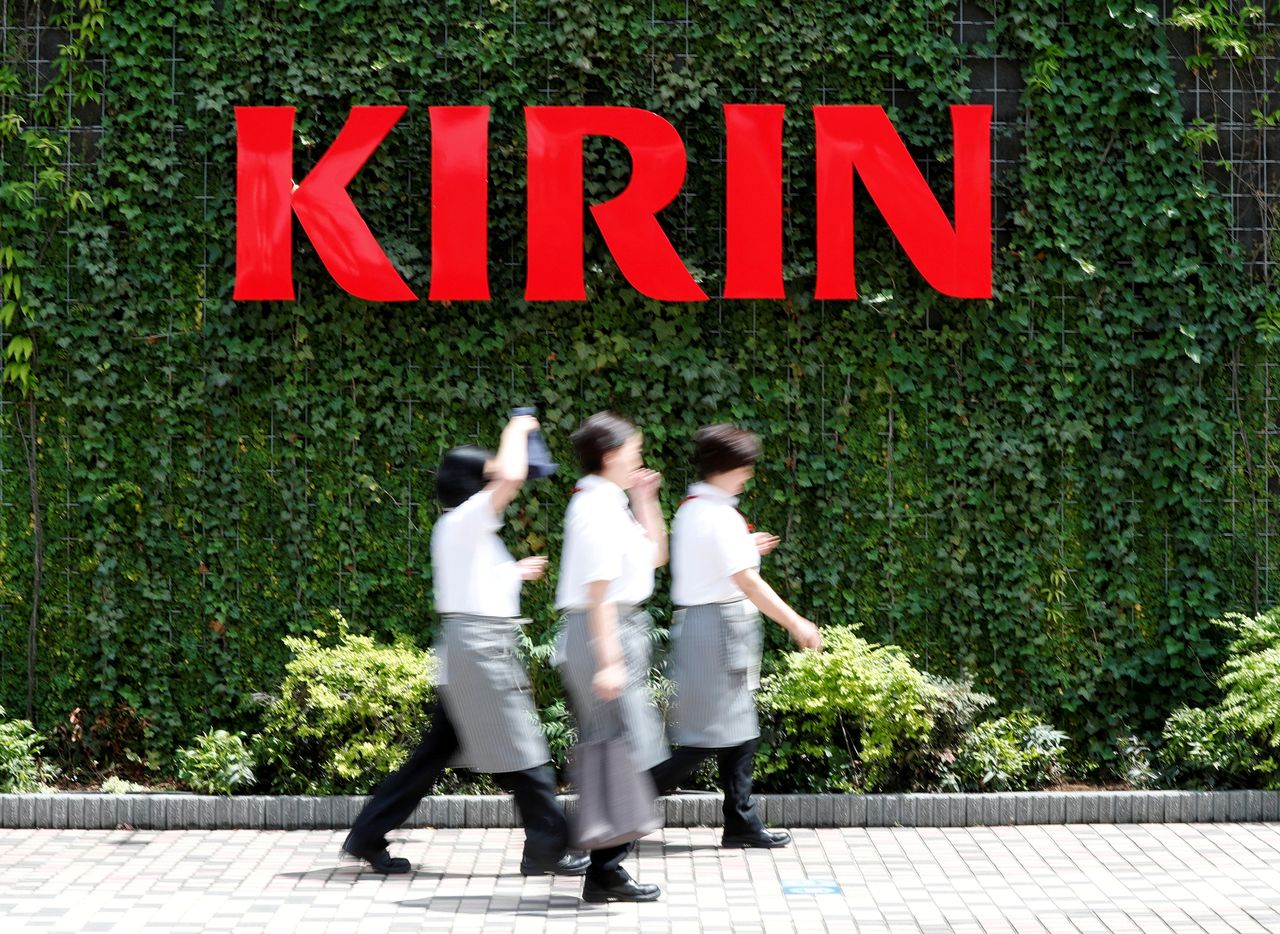 TOKYO (Reuters) -Japanese beverage maker Kirin Holdings said on Monday it would withdraw from its business in Myanmar and terminate its joint venture with a military-linked partner.

Kirin has been in a dispute with local partner Myanma Economic Holdings Public Company Limited (MEHPCL) on how to wind-down their brewery venture following a military coup against the democratically elected government last year.

Even so, company executives previously said they wanted to remain in the Myanmar market.

The company will now seek to sell two business units in the country, Myanmar Brewery Ltd and Mandalay Brewery Ltd, a spokesperson said.

In its withdrawal, Kirin said it "will place importance on the livelihood and safety of local employees," who number about 1,450 between the two units.