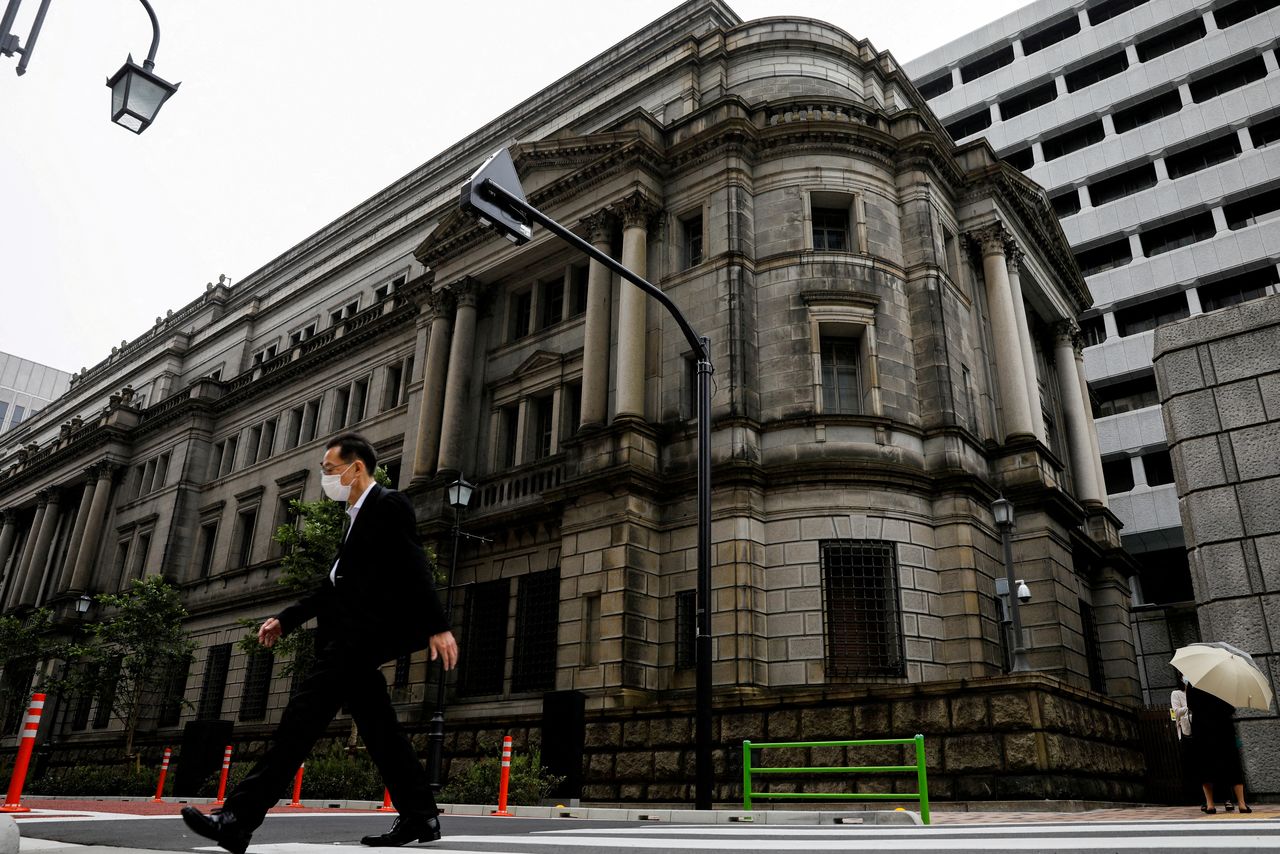 The BOJ said last week it would buy an unlimited amount of 10-year government bonds at 0.25% to prevent rising global yields from pushing up domestic borrowing costs too much.

The BOJ said it made no purchases of the debt, as there were no offers for sale.

While investors were unwilling to test the BOJ's 0.25% line, its battle with market players is likely to continue, said Masaaki Kanno, chief economist at Sony Financial Group and a former BOJ official.

"Investors respected BOJ's message and they did not make any challenges today but this battle will be a long one," said Kanno.

"With global rates rising, it might be hard to defend the current level and also the BOJ may have to conduct special operations multiple times. In that case the effect of the unlimited buying may fade."

That global pressure was seen elsewhere in the bond yield curve on Monday with rates on other maturities rising.

The two-year JGB yield was flat at minus 0.035%. Prospects of accelerated U.S. policy tightening and bets that the BOJ would need to taper its ultra-loose monetary policy sent the benchmark 10-year yields to 0.230% last week, the highest since 2016 and close to the implicit 0.25% cap the BOJ sets around its 0% target.

Investors had expected the central bank would offer to buy an unlimited amount of 10-year JGBs at a set price, seen as the most powerful option in the BOJ's policy toolkit.

Japan's chief cabinet secretary, Hirokazu Matsuno, said on Monday the central bank would continue to make efforts to accelerate inflation to its 2% target.

"Specific monetary policy means fall under the jurisdiction of the Bank of Japan. We hope the BOJ continues to strive toward achieving its price goal," Matsuno told a news conference.

The BOJ's special offer to buy bonds is its second since July 2018. The central bank introduced the measure in 2016 to ensure its policy goal of guiding the yield around 0%.