BEIJING (Reuters) - Canadian Max Parrot stayed on course for his second gold medal of the Beijing Olympics after topping the Big Air qualifying standings on Monday, while his compatriot and defending champion Sebastien Toutant failed to advance after a nasty crash.

Parrot, who won the slopestyle title, launched a frontside 1620 in his second run, which gave him a score of 86.50. Despite failing on his third run, his total tally from his best two runs, 164.75, put him in the lead.

After celebrating his win in slopestyle with some beer, the 27-year-old said he wanted to try to top the podium again in Tuesday’s Big Air finals.

Su, days away from being 18, said he would reflect on his third jump, when he failed at landing after pulling the frontside 1800 with a tail grab in the sky.

"Tomorrow is the key day. I hope I can perform all my planned tricks," he said.

There were several crashes in the icy conditions, and the worst involved Toutant, who became the first Olympic snowboard Big Air champion when the event was included at the 2018 Pyeongchang Games.

Entering his last run with little chance of advancing, Toutant crashed hard at the end and wasn't able to stand up immediately. Later he was able to walk away, but he missed out on the opportunity to defend the title.

Home favorite Su launched a stellar backside 1800 in his opening run, earning 92.50, the best single score in Monday's competition, delighting the crowd at the Shougang venue.

After winning the slopestyle silver in Beijing, Su's profile has risen quickly. He is a long-time friend of Chinese freeskier Eileen Gu, who also qualified for freeski slopestyle on Monday.

Controversies have swirled around judging in snowboard events at the Olympics, especially after a head judge admitted that they had missed a knee grab in Parrot's winning run in slopestyle.

U.S. snowboarder Redmond Gerard, who finished third on Monday, said he hoped there would be more consistency in the judging.

"It can't be that big of a difference," Gerard said. "I just want to worry about snowboarding or trying to land the best tricks I can."

Japan's Takeru Otsuka, who delivered one of the most technical runs in his last attempt, finished second in qualifying.

(Reporting by Krystal Hu in Beijing, editing by Ed Osmond and Hugh Lawson) 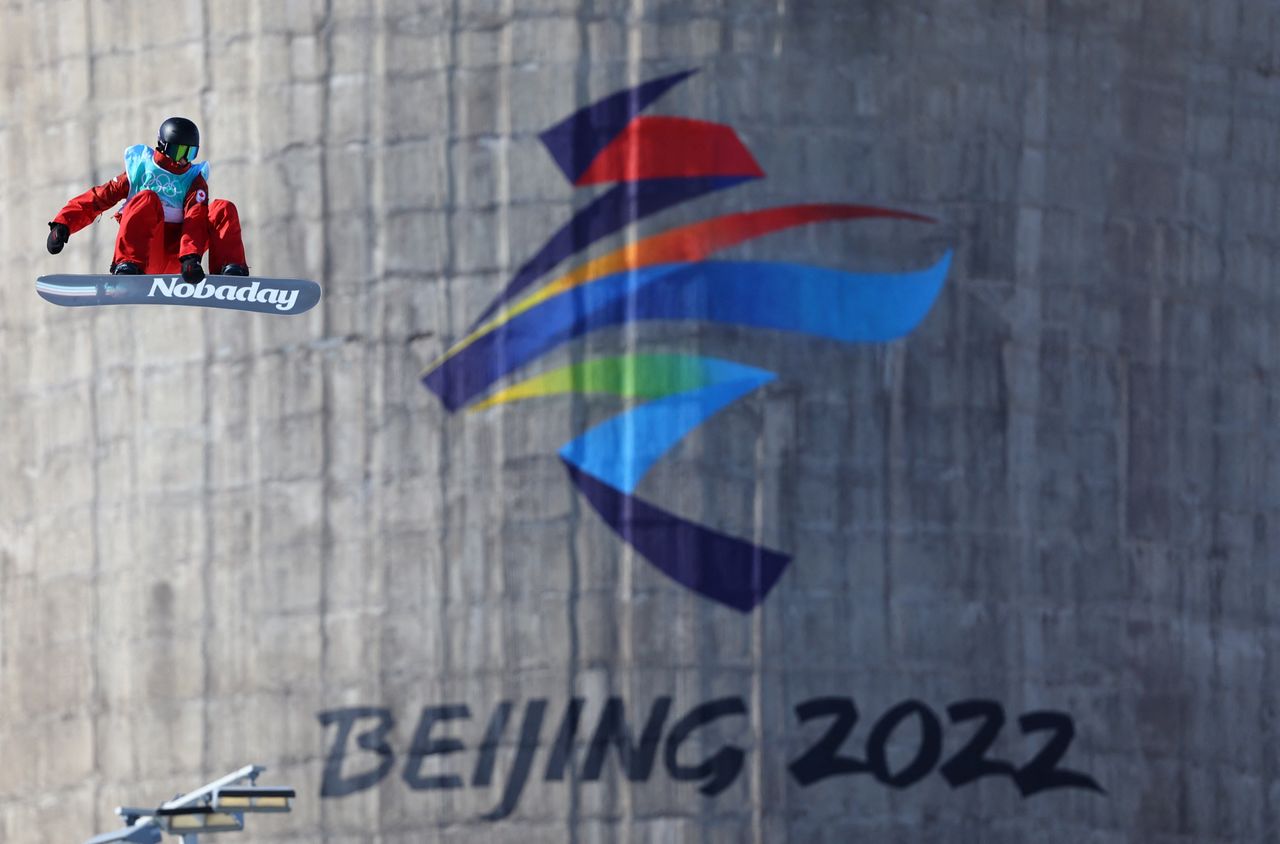 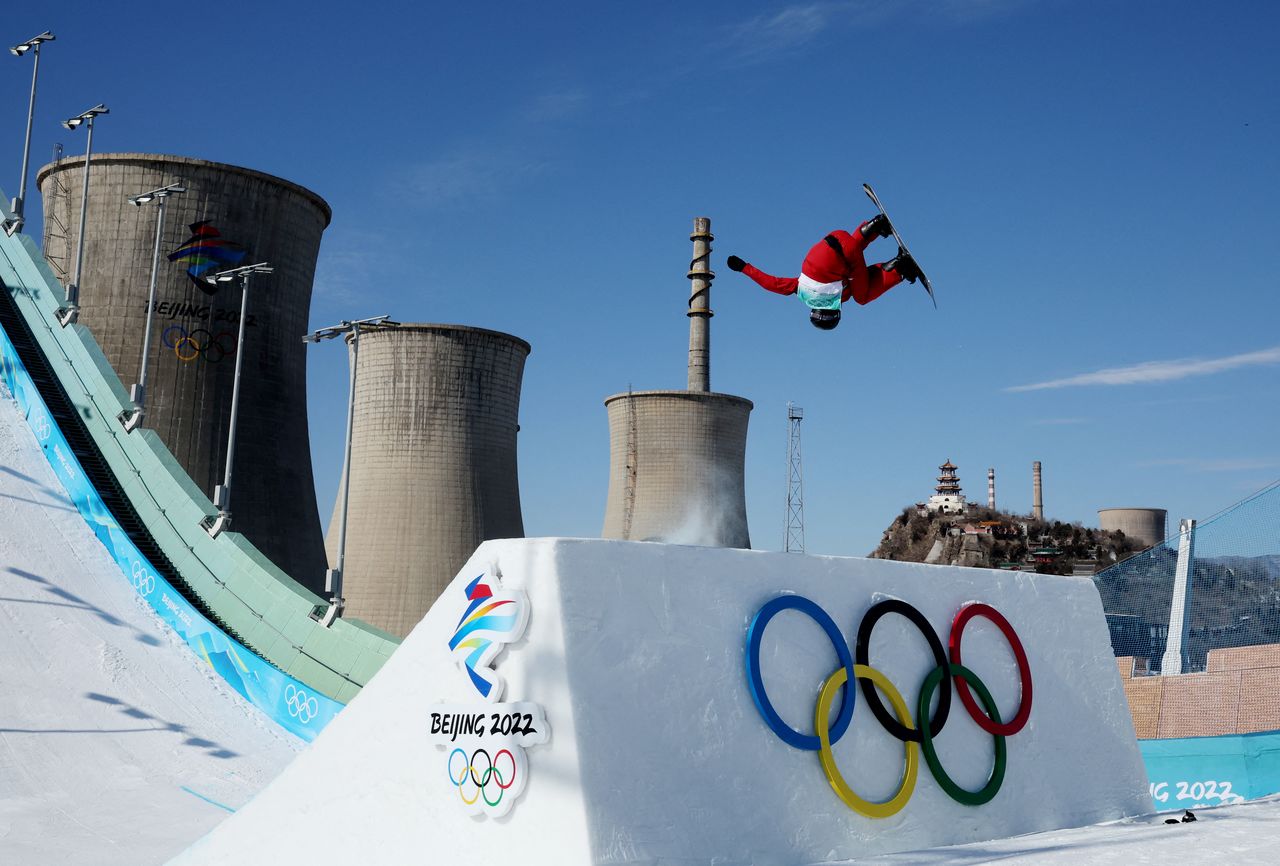 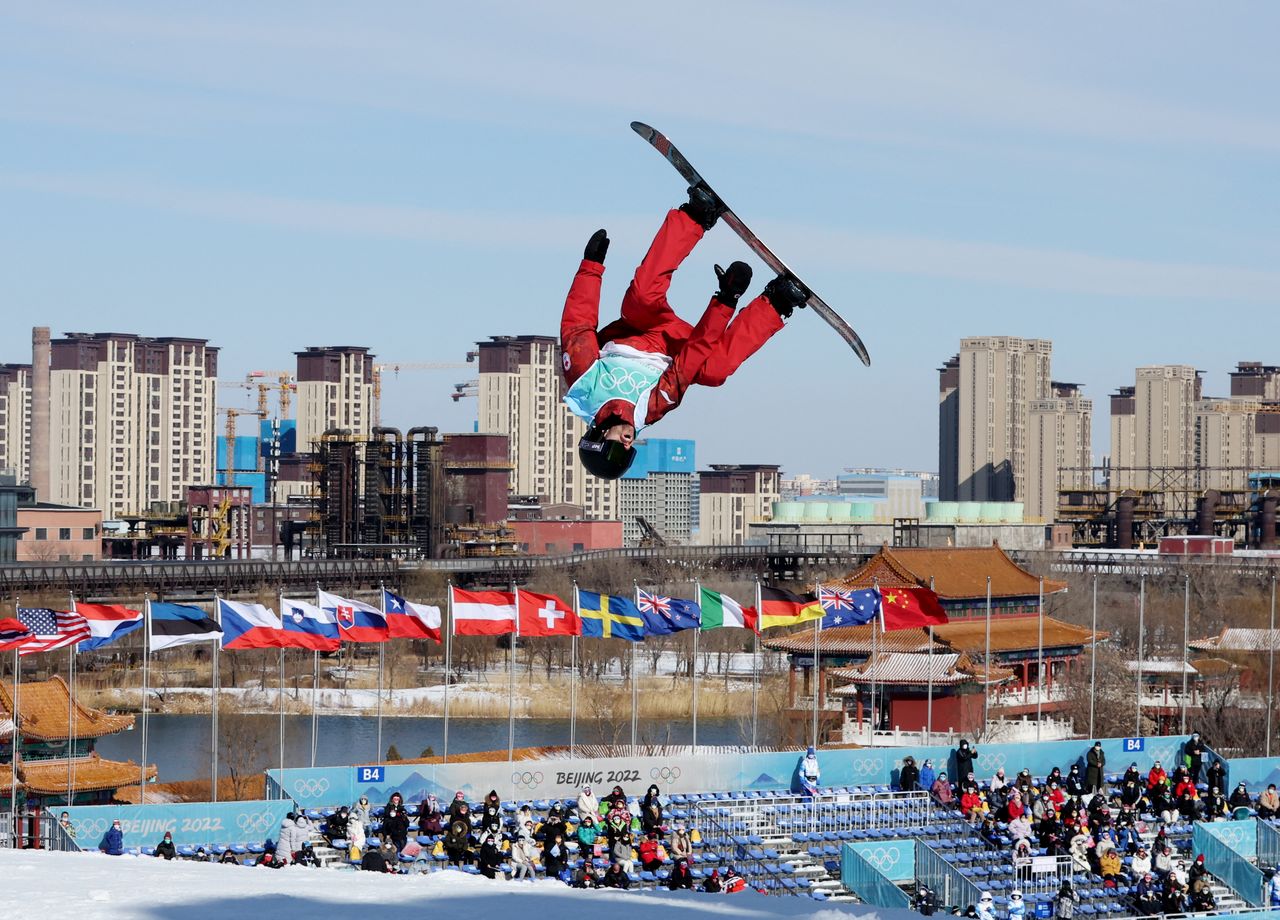