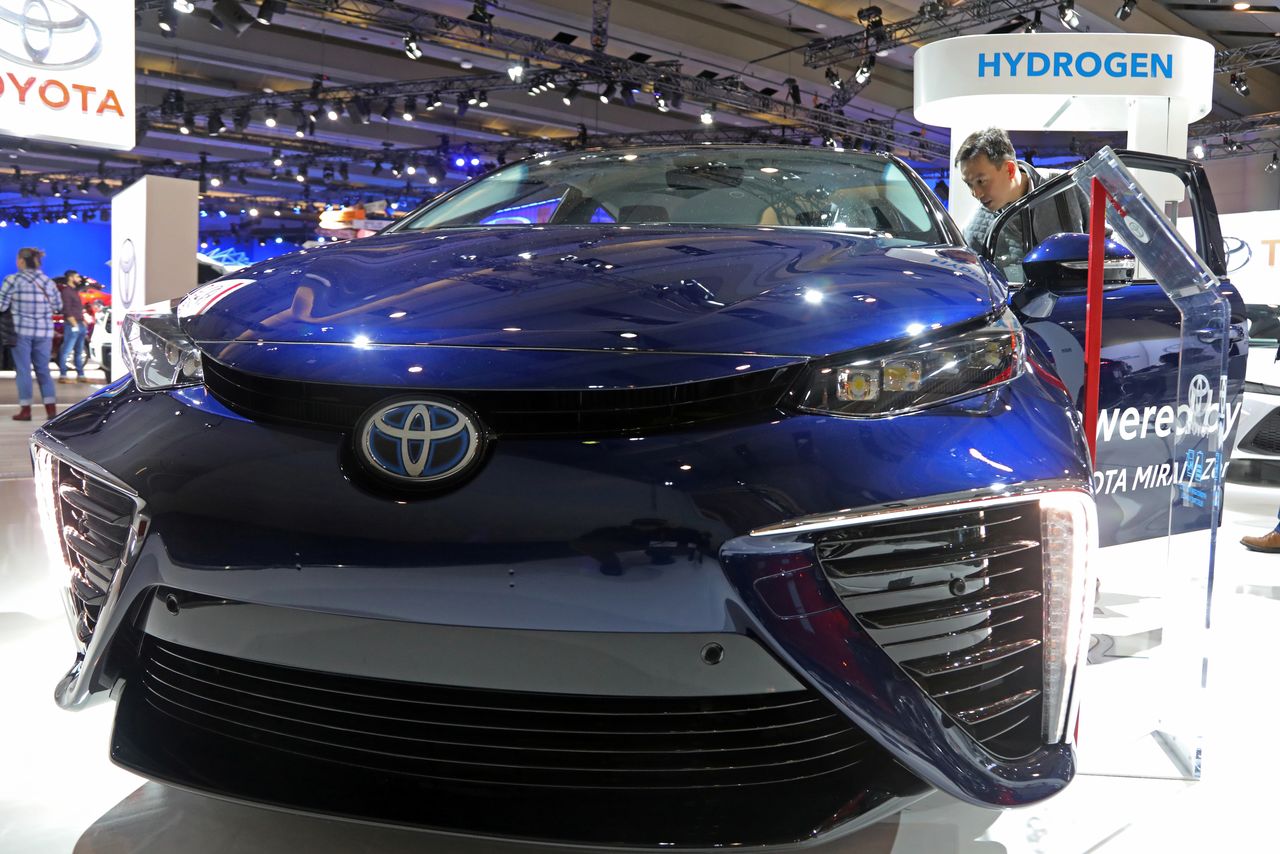 WASHINGTON (Reuters) -Toyota Motor Corp said Monday it has not yet resumed production at its three manufacturing lines in Ontario even after a key U.S.-Canadian bridge reopened.

The Japanese automaker's plants in Ontario, where it builds its best-selling RAV4 sport utility vehicle, have halted production since Thursday because of parts shortages stemming from the border disruption from a protest by Canadian truckers.

Toyota said it expects "related disruptions to continue this week" in Ontario. Toyota also said its plants in West Virginia, Kentucky and Alabama are still facing production impacts on Monday.

Police in Windsor late Sunday cleared the Ambassador Bridge, a vital trade route to Detroit, peacefully two days after the province of Ontario declared a state of emergency and the city got a court injunction to end the protest.

General Motors Co and Ford Motor Co, which both reported production disruptions because of the bridge blockade last week, said plants were operating normally on Monday. Ford said last week a plant in Ohio that was forced to halt production on Friday would be closed this week for a separate supply chain issues -- a lack of semiconductor chips.

The estimated loss so far from the blockades to the auto industry alone could be as high as $850 million, based on IHS Markit's data.