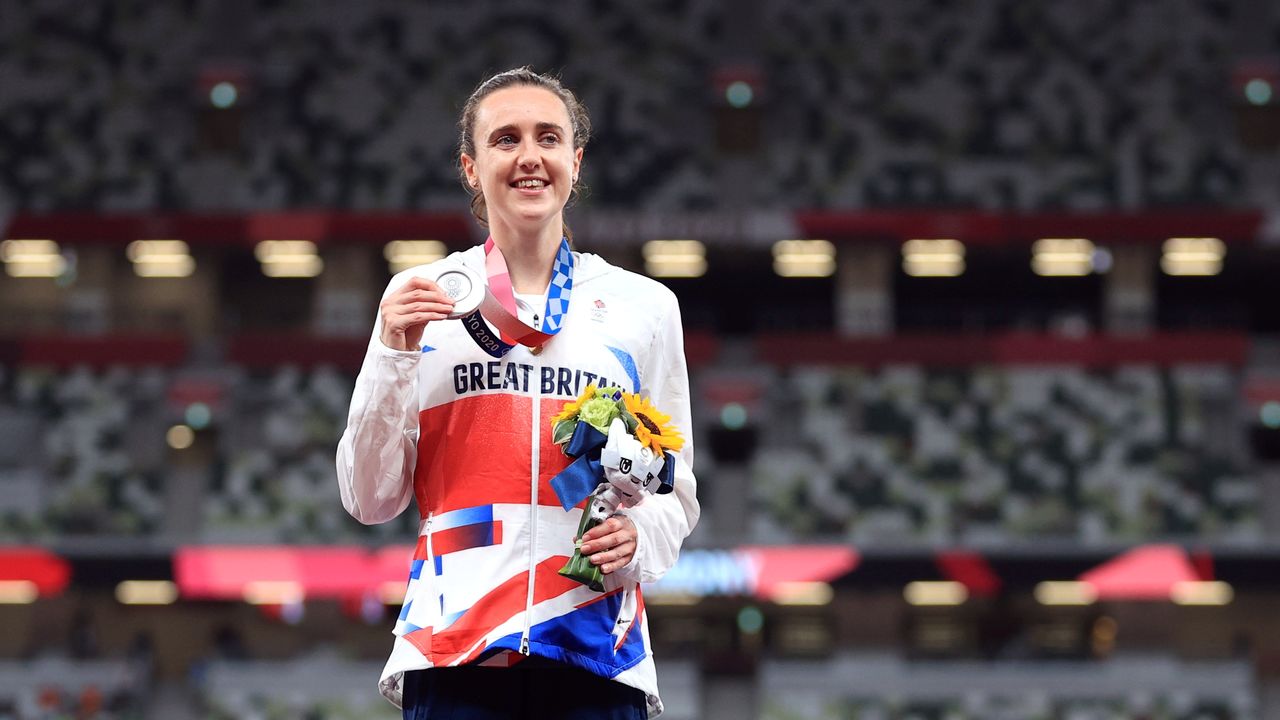 (Reuters) - British middle distance runner Laura Muir has called off her indoor season due to a back injury, the Olympic silver medallist announced on Monday.

The 28-year-old, who finished second in the women's 1,500 metres in Tokyo last year, said she suffered the injury "a few weeks ago" and added that she would be taking time off running to recover.

Muir said in January that she was hoping to break Maria Mutola's 1,000 metres indoor world record mark of 2:30.94 at the Indoor Grand Prix in Birmingham on Feb. 19.

"Unfortunately this means my indoor season will not happen this year," the Scot said on Twitter. "I am gutted to miss the Muller Indoor Grand Prix especially as I have such fond memories of the event from previous years.

"My training had been going very well and I was really excited to get back racing in front of a home crowd. Sorry you won't see me racing on Saturday.

"See you on track in the summer."

(Reporting by Aadi Nair in Bengaluru; Editing by Christian Radnedge)