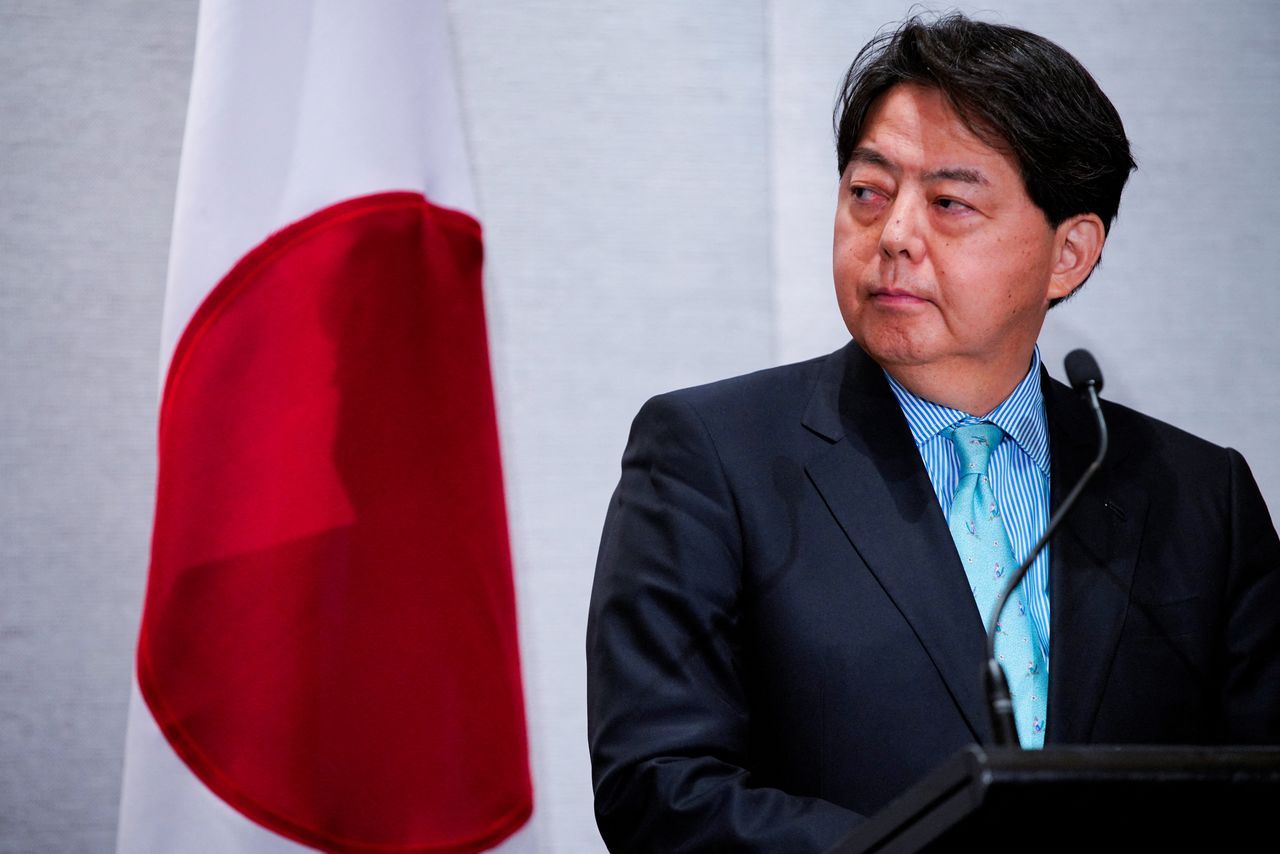 "But if Russian invasion takes place, Japan will take appropriate steps including possible sanctions, in response to what has actually happened, and in coordination with the G7 and international community."

Russia has positioned more than 100,000 troops near the Ukraine border, stoking fears of war. Moscow denies planning to invade, accusing the West of hysteria.