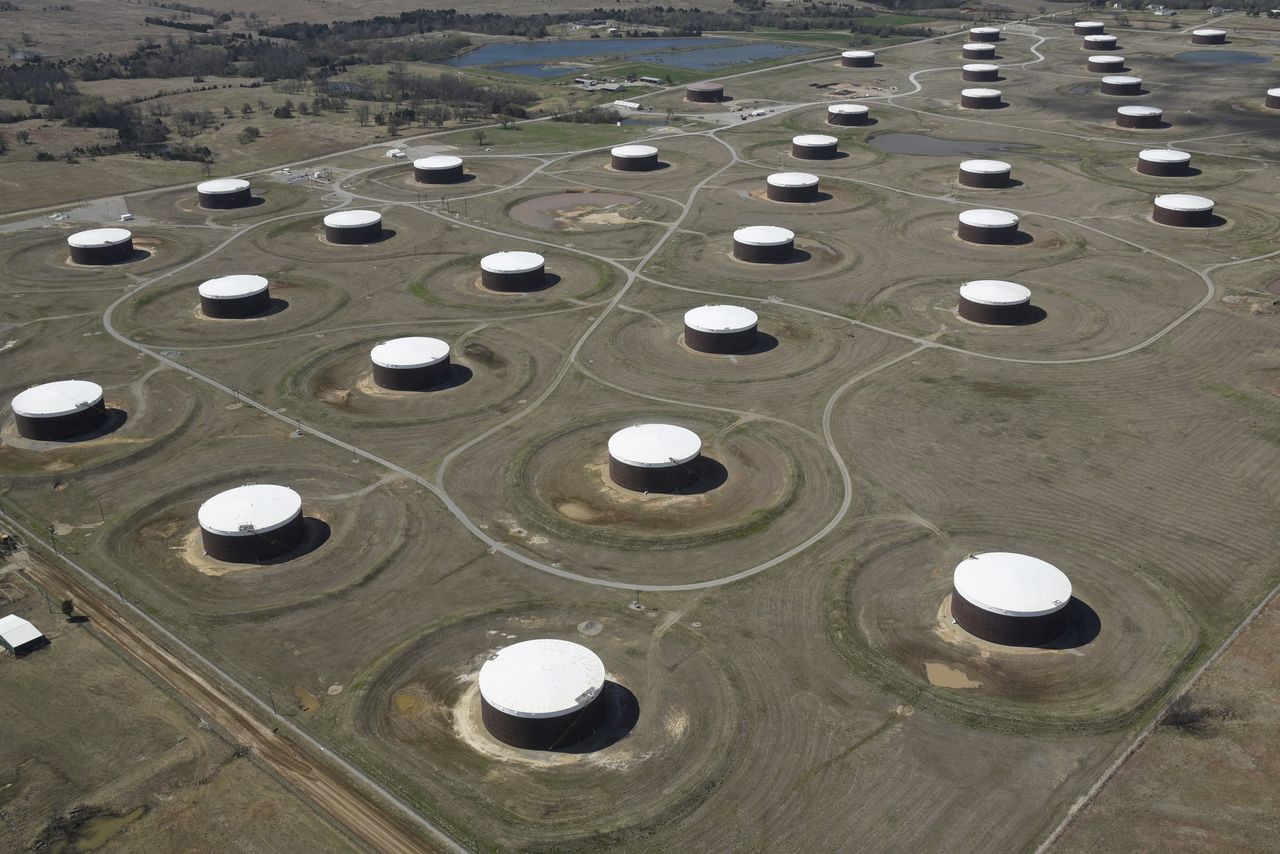 NEW YORK (Reuters) -Oil tumbled over 3% on Tuesday, retreating from a seven-year high after Russia said some of its military units were returning to their bases following exercises near Ukraine, a move that appeared to de-escalate tension between Moscow and the West.

It was not clear how many units were being withdrawn, and by what distance, after a build-up of an estimated 130,000 Russian troops. An earlier Interfax report on the troop movements had prompted oil to extend losses.

"The situation is very fluid, but today is definitely a calmer day," said Robert Yawger, executive director of energy futures at Mizuho. "It's going to be a minute-to-minute, day-to-day type of thing."

Both oil benchmarks hit their highest since September 2014 on Monday, with Brent touching $96.78 and WTI reaching $95.82. The price of Brent jumped 50% in 2021, while WTI soared around 60%, as a global recovery in demand from the COVID-19 pandemic strained supply.

The latest Russia-Ukraine development drew a cautious response from Ukraine and Britain, after days of U.S. and British warnings that Moscow might invade its neighbor at any time.

On Tuesday, Ukraine said its defense ministry and two banks had been subject to a cyber attack, appearing to point the finger at Russia.

Investors are also watching talks between the United States and Iran on reviving Tehran's nuclear deal with world powers, which could potentially allow for increased Iranian oil exports.

U.S. government data on inventories is due on Wednesday.

(Reporting by Stephanie Kelly in New York; additional reporting by Alex Lawler in London and Yuka Obayashi in Tokyo; Editing by Marguerita Choy and David Evans)