No. 6 seed Karen Khachanov of Russia bested American challenger Mackenzie McDonald 7-6 (3), 6-3, in the first round of the Qatar ExxonMobil Open on Monday at Doha, Qatar.

Khachanov served up eight aces to McDonald's one, saved all three break points he faced and went 2-for-2 in breaking McDonald's serve. The first-set tiebreak stood at 3-3 with McDonald serving when Khachanov took control and won the final four points.

No. 5 seed Daniel Evans of Great Britain, the only other seeded player in action Monday, dispatched Belarus' Egor Gerasimov 6-4, 6-4.

No. 5 seed Ilya Ivashka of Belarus survived a tightly contested first set and defeated Slovakia's Norbert Gombos 7-6 (5), 6-3, in the first round at Marseilles, France.

The match featured just two service breaks, one by each player in the second set. Each players won 80 percent of his first-serve points and saved four of the five break points on his serve.

Seventh-seeded Carlos Alcaraz came from behind to defeat Spanish countryman Jaume Munar 2-6, 6-2, 6-1 in the first round at Rio de Janeiro.

Munar had more break points in the match, 13-9, but he took advantage of just three of his opportunities while Alcaraz broke serve five times. 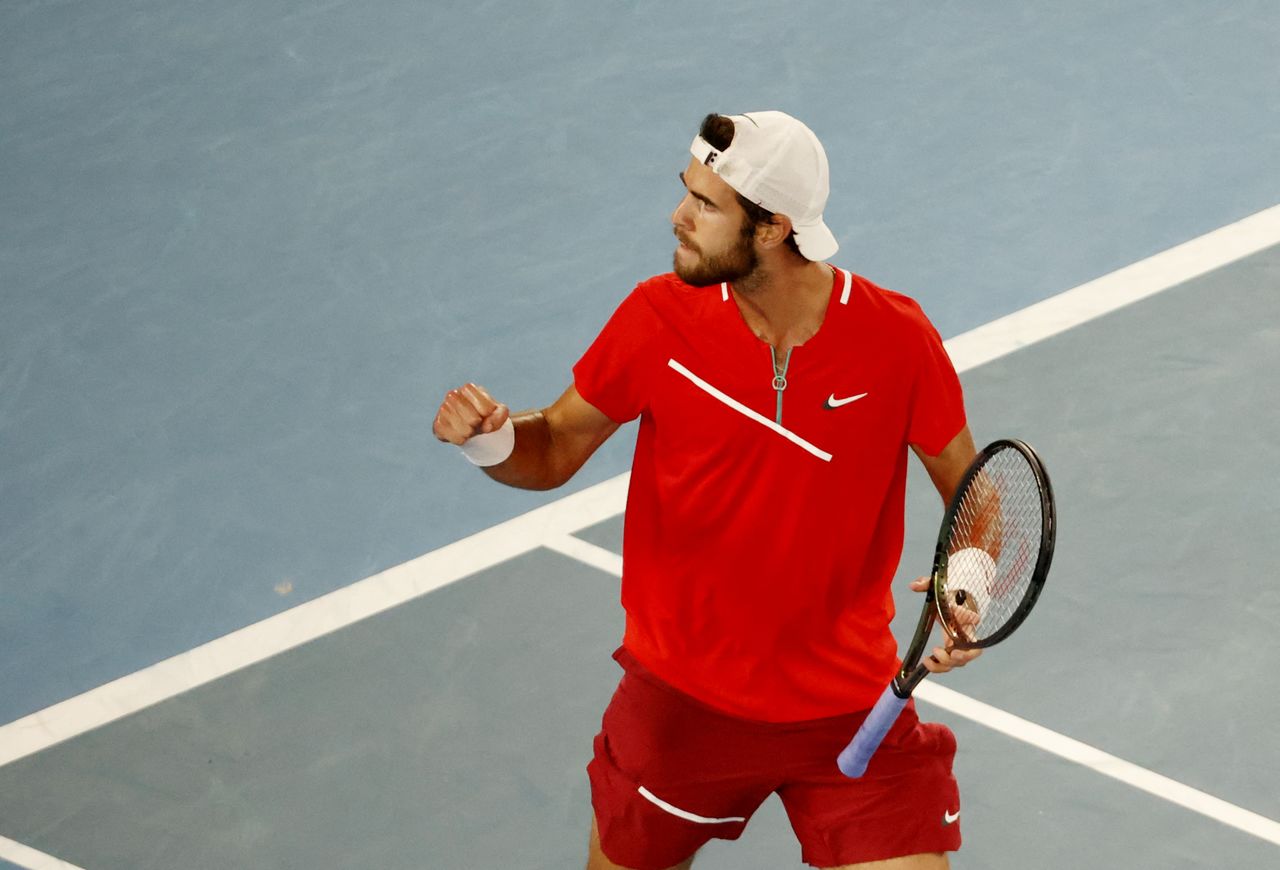 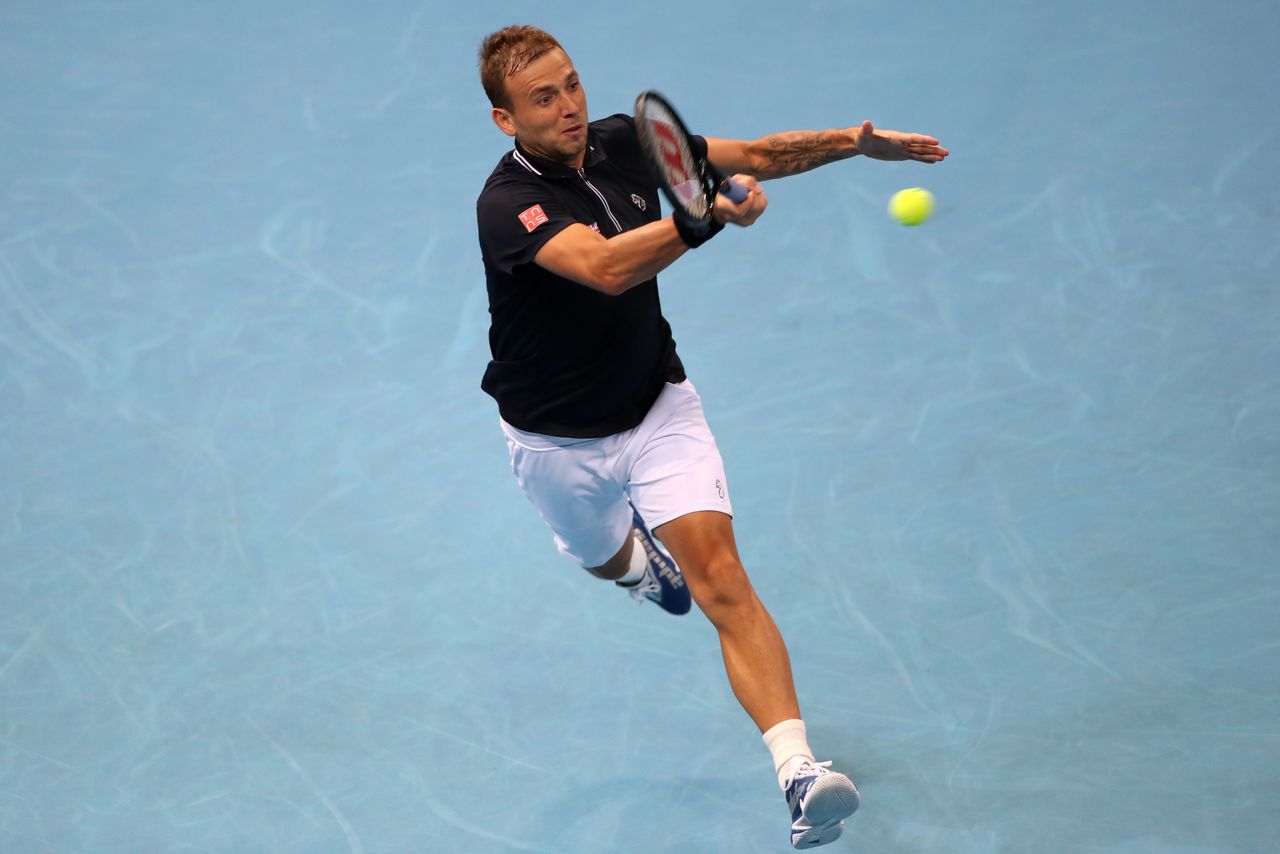 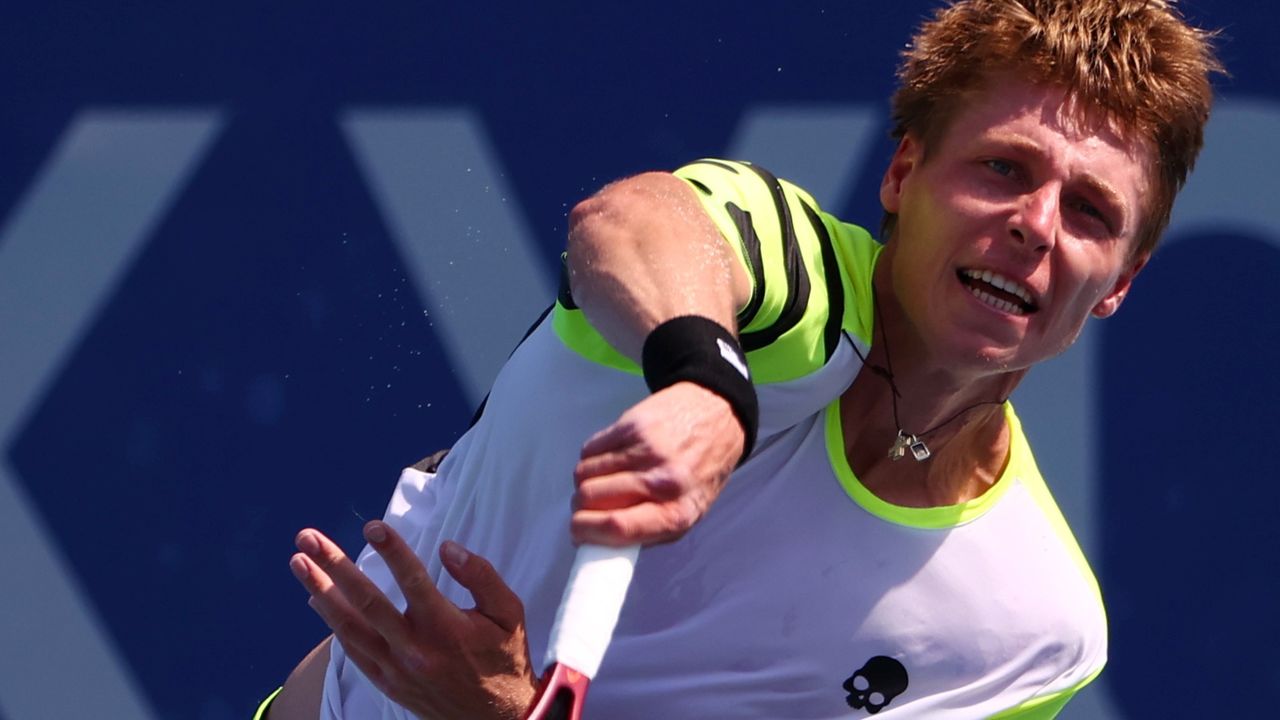 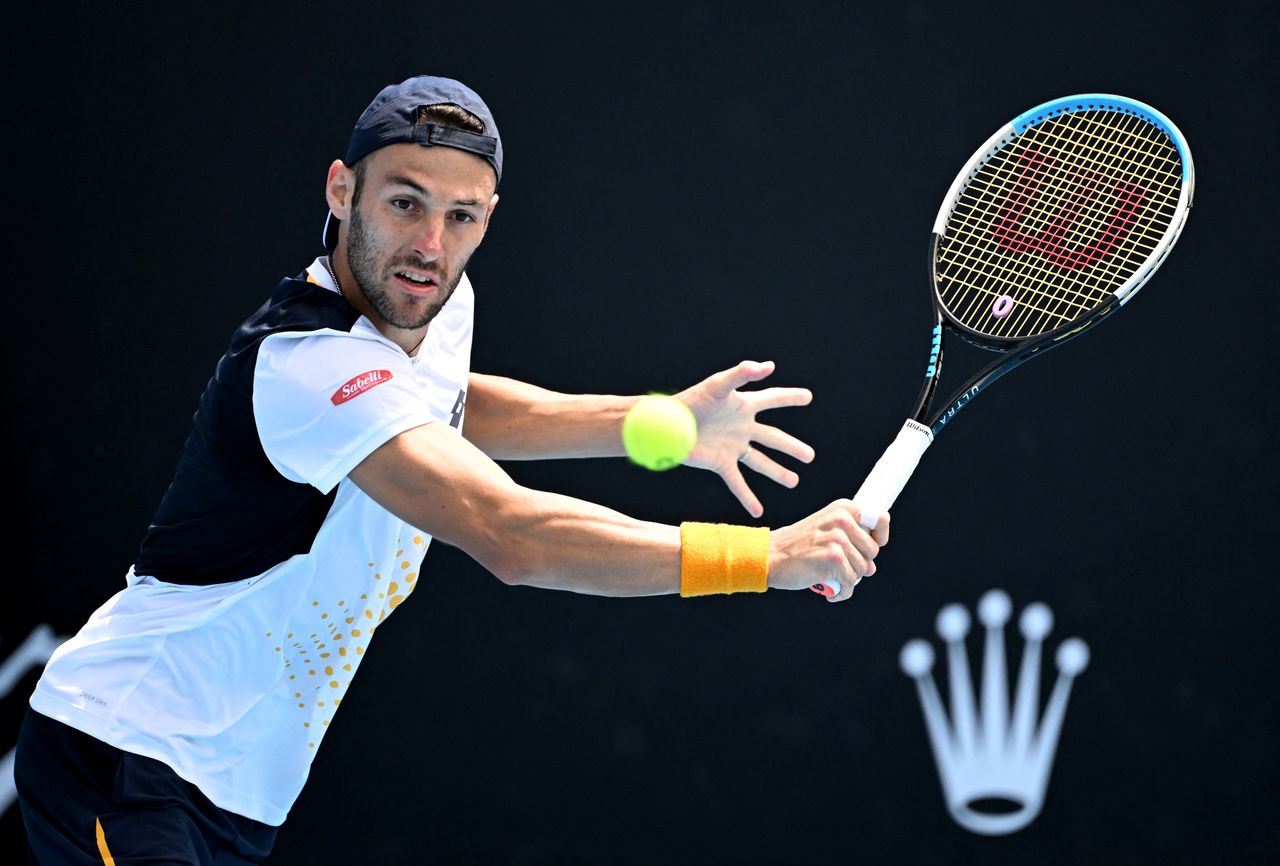