BEIJING (Reuters) - Japan will meet Canada in the final of the women's speed skating team pursuit at the Beijing Olympics on Tuesday in a bid to retain the title they won four years ago in Pyeongchang.

They easily beat the Russian Olympic Committee (ROC) team with a time of two minutes 58.93 seconds in the semi-finals, five seconds behind the Olympic record they set in the quarter-finals.

The fancied Netherlands team, which counts gold medallists Irene Schouten and Ireen Wust in their ranks, crashed out in the semis, finishing just under a second behind Canada who won in two minutes 54.96.

The Dutch will race the ROC for the bronze medal.

If the Japan women's team win gold they will follow in the footsteps of Germany who retained the title in 2010. A Canadian win would mark their first gold in women's team pursuit.

The final takes place on Tuesday at 16:28 local time. 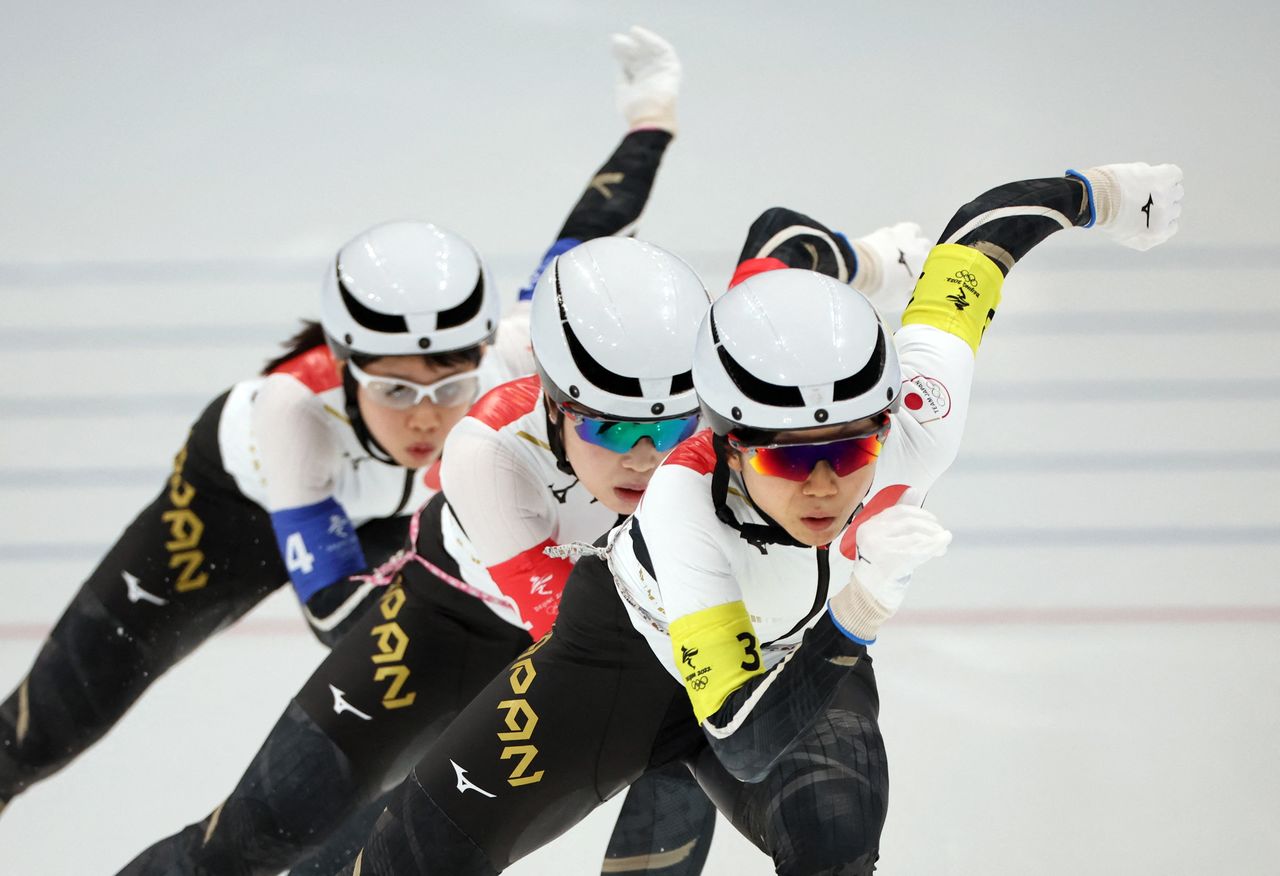 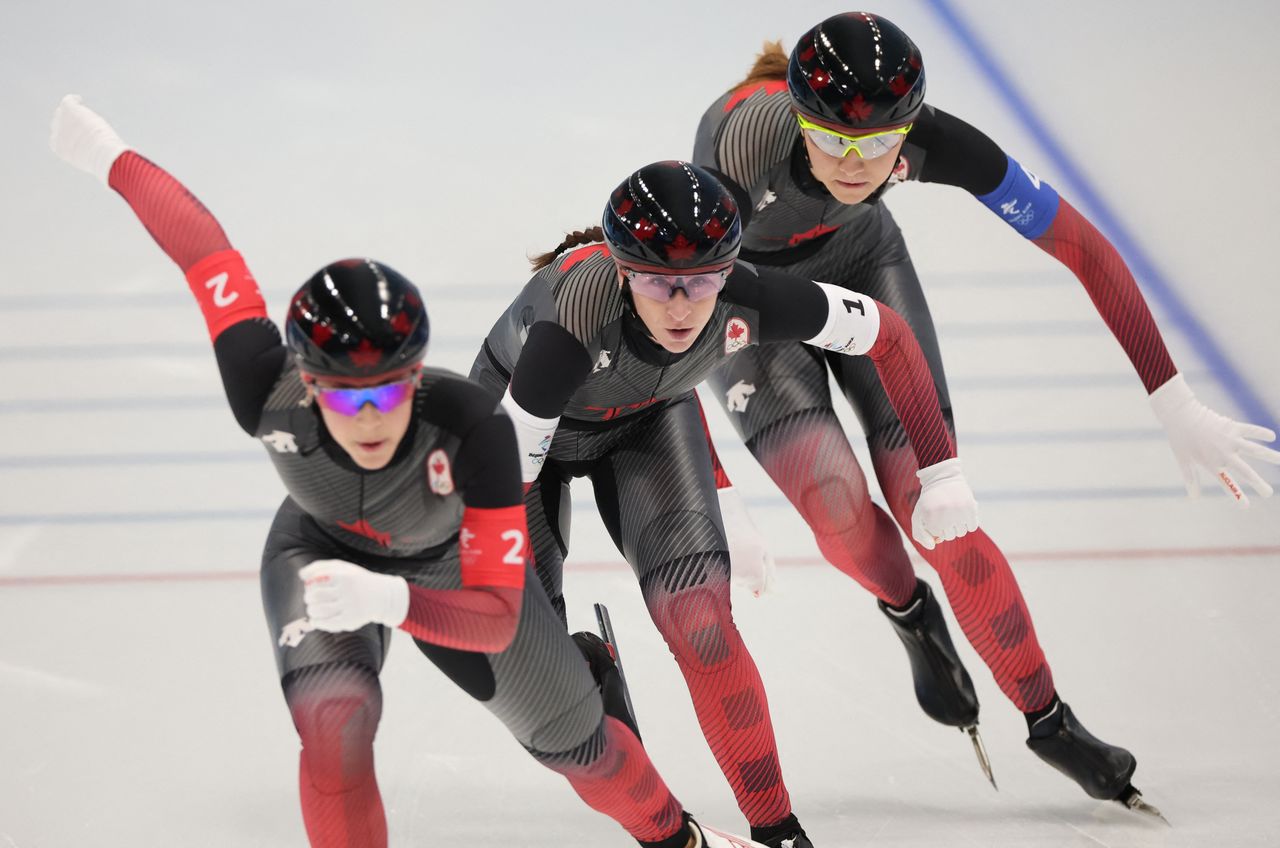