TAIPEI (Reuters) -Taiwan Semiconductor Manufacturing Co (TSMC) said on Tuesday that the chip plant it is building in Japan with Sony Group will expand, with an extra $1.6 billion in spending, while auto supplier Denso Corp will take a 10% stake.

TSMC, which is the world's largest contract chip maker, announced the $7 billion factory in southern Japan in November and construction is scheduled to start this year, with production beginning by the end of 2024.

That announcement was welcomed by the Japanese government which wants TSMC to build plants to supply essential chips to Japan's electronic device makers and auto companies as trade friction between the United States and China threatens to disrupt supply chains and demand for the component grows.

TSMC said in a statement on Tuesday that to meet market demand, it had decided to enhance the plant's capabilities and increase monthly production capacity to 55,000 12-inch wafers, putting the new total cost at around $8.6 billion.

It was originally due to have a monthly production capacity of 45,000 12-inch wafers.

The company, which is also a major Apple supplier and produces some of the world's most advanced semiconductors, said that Denso would invest $350 million for a more than 10% equity stake in the Japanese plant.

Automakers have been particularly badly hit by the global chip shortage, which have seen some production lines halted.

"Through this partnership, we contribute to the stable supply of semiconductors over the medium to long term and thus to the automotive industry," Denso's CEO Koji Arima was quoted as saying in the TSMC statement.

Taiwan, home to chip makers such as TSMC, has become front and centre of efforts to resolve the chip shortage.

TSMC last year pledged to spend $100 billion over the next three years to expand chip capacity and is building a $12 billion chip fabrication plant in the U.S. state of Arizona.

(Reporting by Meg Shen and Ben Blanchard;Editing by David Goodman and Alexander Smith) 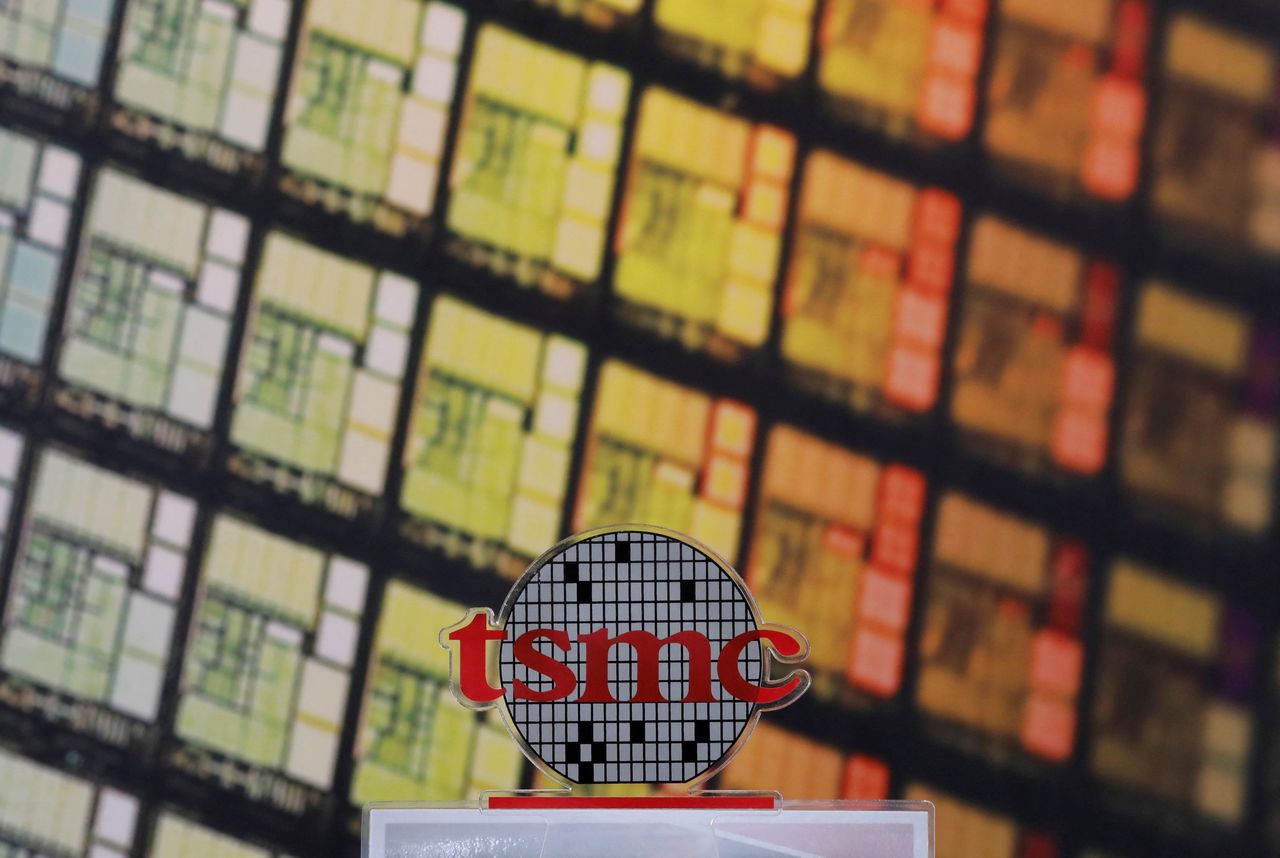 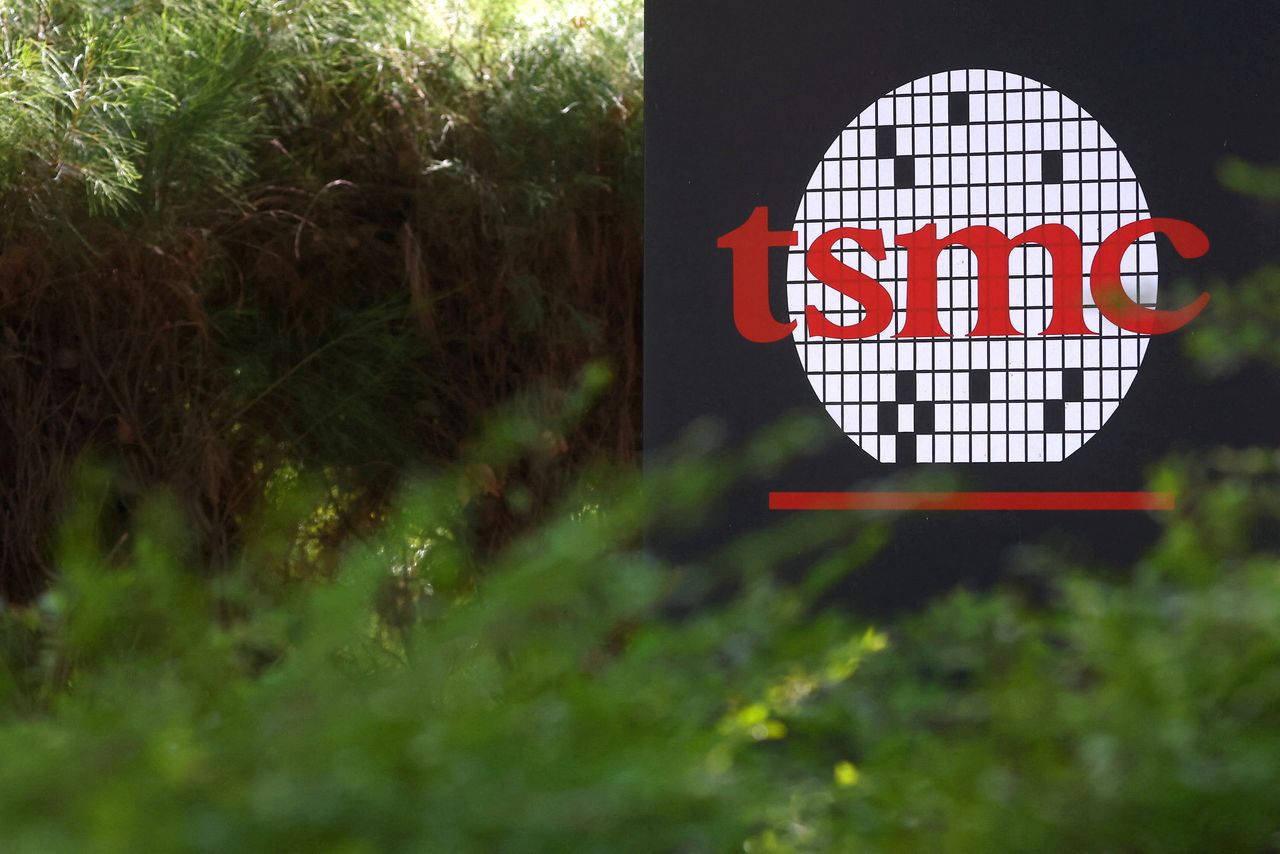