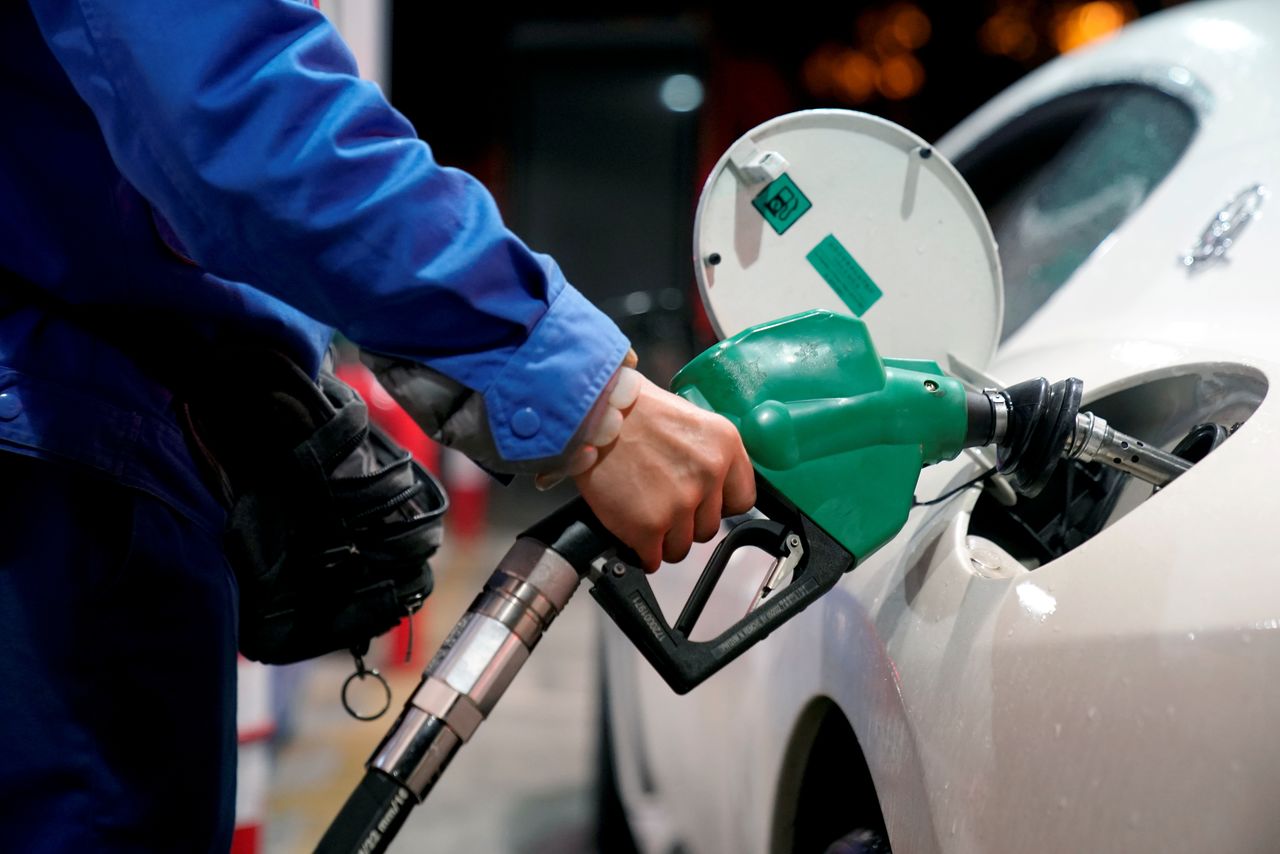 Below are details on how Asian countries rely on oil, gas and coal from Russia. CHINA

Russia was also China's No. 2 coal supplier in 2021. Reuters calculations based on customs data show China's Russian coal imports of 56.7 million tonnes last year made up 17.6% of its total imports of the fuel. SOUTH KOREA

Russia was the second-largest coal exporter to South Korea in 2021 after Australia, shipping 21.95 million tonnes worth about $2.56 billion and accounting for 17.5% of South Korea’s total coal imports, the data showed.

Russia was Japan's second-biggest supplier of thermal coal in 2021, making up 12.48% of its thermal coal imports, Japanese customs data showed.

Russia was Japan’s fifth-biggest supplier of crude oil and liquefied natural gas (LNG) in 2021, accounting for 3.63% and 8.84% of its total imports, respectively.

Japan accounted for 4.1% of Russia's crude oil exports and 7.2% of its natural gas exports.

Russia was the third-largest coal exporter to Vietnam in 2021, after Australia and Indonesia. Its coal exports to Vietnam totalled 3.59 million tonnes in 2021, accounting for 9.9% of Vietnam’s total coal imports, Vietnam customs data showed.

The country did not import crude oil from Russia in 2021, but Vietnam’s state oil firm PetroVietnam has a 49% stake in an oil joint venture (Rusvietpetro) with Zarubezhneft in Russia’s Nenets Autonomous Region, which had produced 30 million tonnes of crude oil as of mid-2021 since its establishment in 2008.

India imported 1.8 million tonnes of thermal coal from Russia in 2021, down from 2.5 million in 2020, data from Iman Resources showed.

India accounts for about 0.2% Russia's natural gas exports. GAIL (India) Ltd has a 20-year deal with Gazprom to buy 2.5 million tonnes of LNG a year which started in 2018.