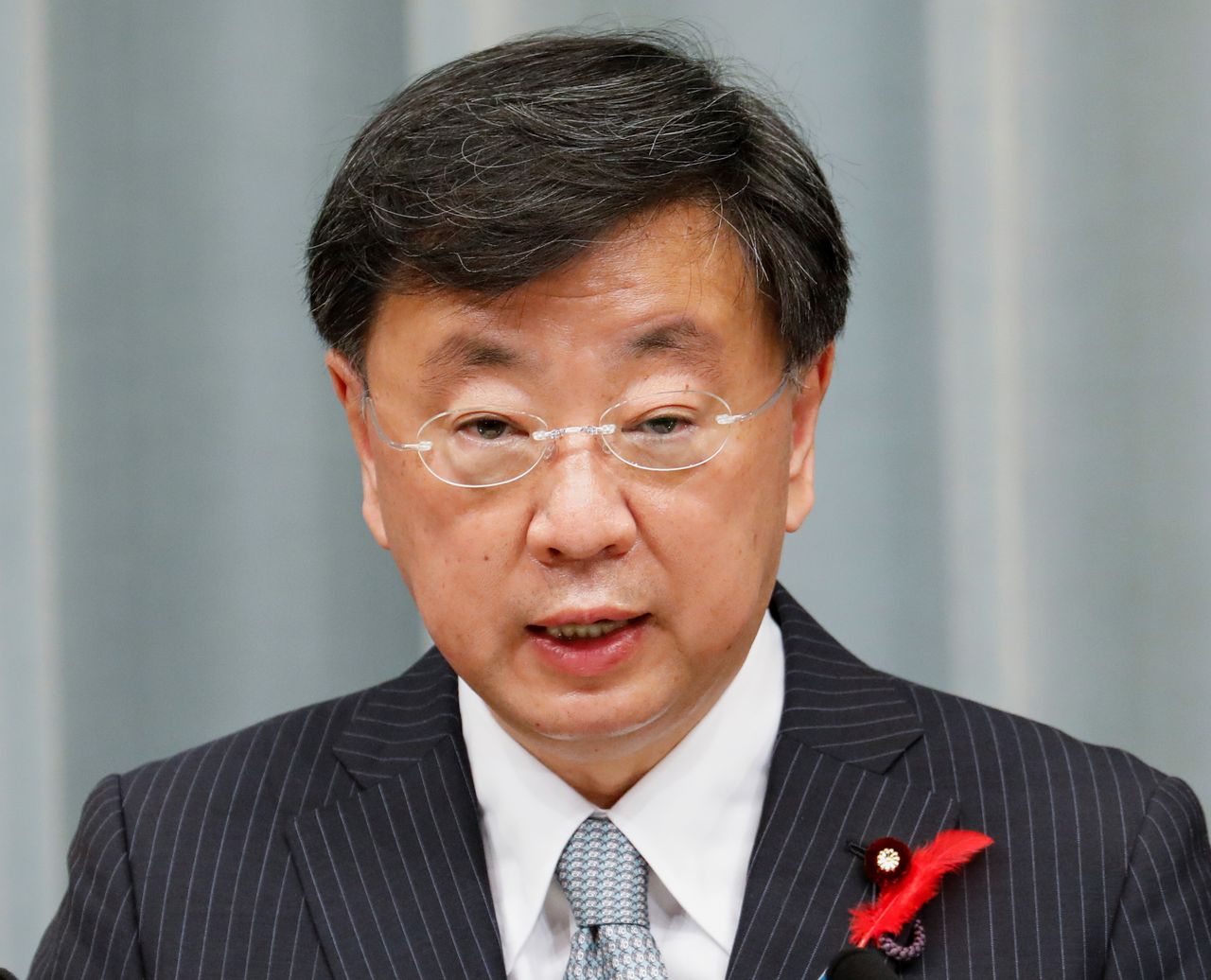 TOKYO (Reuters) - Japan is still watching the Ukraine situation with grave concern despite a Russian announcement of a partial pullback of armed forces, Japan's top government spokesperson said on Wednesday.

"The Japanese government sees that the situation remains unpredictable, and we will keep a close eye on the situation with high alert and grave concern."

Russia has positioned more than 100,000 troops near the Ukrainian border, stoking fears of war. Moscow denies planning to invade.