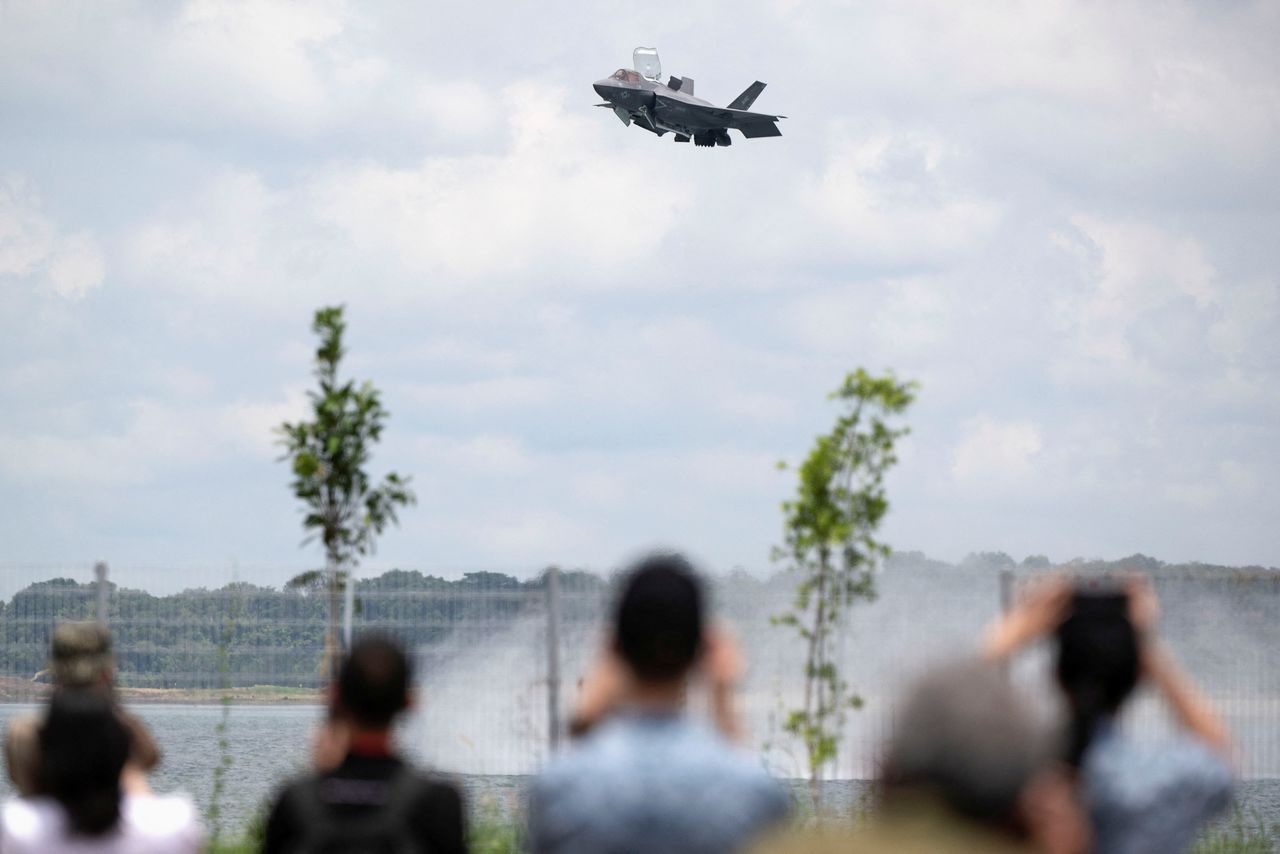 (Reuters) -Thailand's interest in Lockheed Martin's F-35 stealth fighters is genuine, but clearance to buy the jets is a matter for the U.S. government, a senior executive from the defence giant said on Wednesday.

Speaking on the sidelines of the Singapore Airshow, Tim Cahill, Lockheed Martin's senior vice president for Global Business, confirmed Thailand had expressed interest, but said there was "nothing official that I am aware of that has come relative to that."

In January, the Southeast Asian country's air force set aside about $413 million for procuring four of the jets. Earlier, Air Chief Marshal Napadej Dhupatemiya said Thailand would be interested in buying as many as eight F-35s.

"This will be a U.S. government policy decision," Cahill said. "I think there is some promise there, but I honestly don't know where the U.S. government will come down on that."

A U.S. State Department spokesperson said it does not confirm or comment on proposed defence transfers or sales until they have been formally notified to Congress.

The F-35, one of the world's most advanced fighter aircraft, is considered a highly sensitive export, sold only to the United States' closest allies. In the Indo-Pacific region, only Australia, Japan, South Korea and Singapore fly the jet.