(Reuters) - Some Olympians may be disappointed with less than gold, but Big Air medallist Kokomo Murase was delighted to win bronze in her debut Olympics and become the youngest Japanese woman to stand on the podium at the Winter Games.

The 17-year-old snowboarder, however, is not ready to finish her career with a bronze and has set her sights on the 2026 Games.

"I want to aim for the top and win a gold medal. And of course I want to go to the next Games with my sister, not just by myself," Murase said at a news conference on Wednesday.

Her combined score of 171.50 at the Beijing Olympics Big Air event put her in third place, behind gold medallist Austrian Anna Gasser and New Zealand's Zoi Sadowski-Synnott who walked away with silver on Tuesday.

"At first it didn't feel real, it felt like a dream," Murase said. "I've received so many messages from everyone overnight and it hit me. I'm wearing my medal now, it's really heavy and ... I'm just really glad that I won this medal."

"Anna Gasser was my hero since I was small ... To be able to stand on the same podium as my hero is like a dream come true," she said. The 30-year-old Gasser was the inaugural champion when the Big Air event made its Games debut in Pyeongchang in 2018.

Murase also said than an encounter with Japan's "Ice Prince" was among her most memorable moments at the Beijing Games.

"I saw Yuzuru Hanyu on my way to dinner at the Japanese dorm (of the athlete's village), and I thought 'oh my god, it's actually him'," she said.

When asked if she had spoken to the figure skater, she said: "No way. It was so crazy." 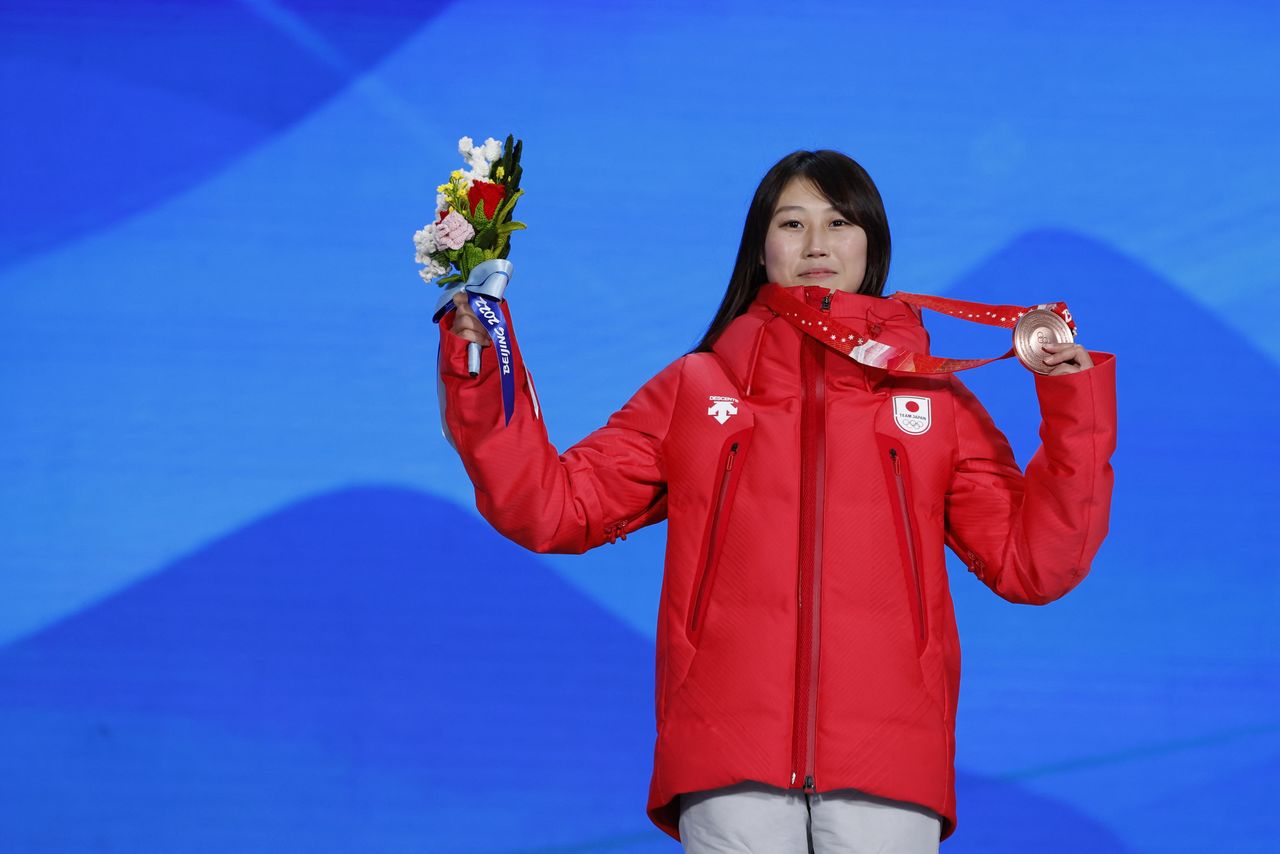 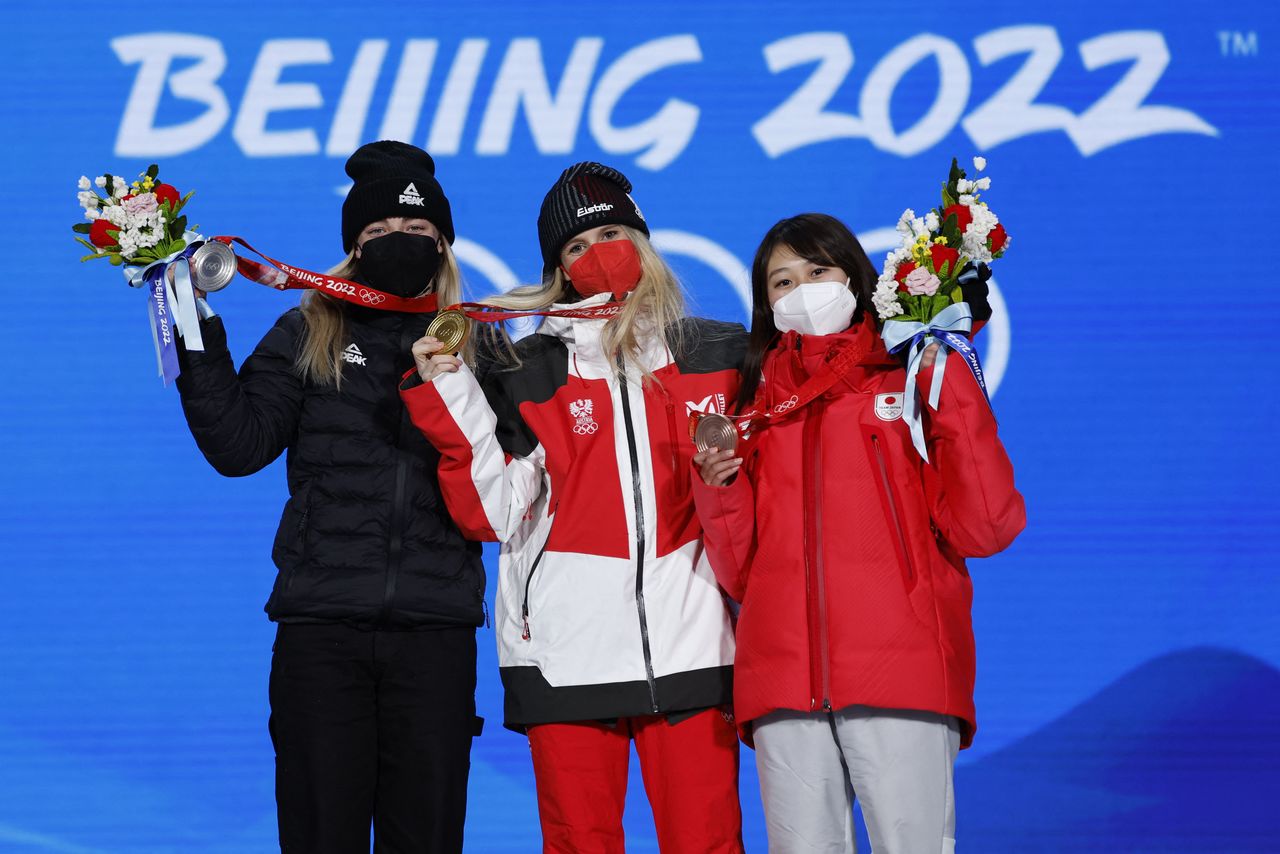