Olympics-IOC in no rush to seal new U.S. broadcast deal for Games after 2032 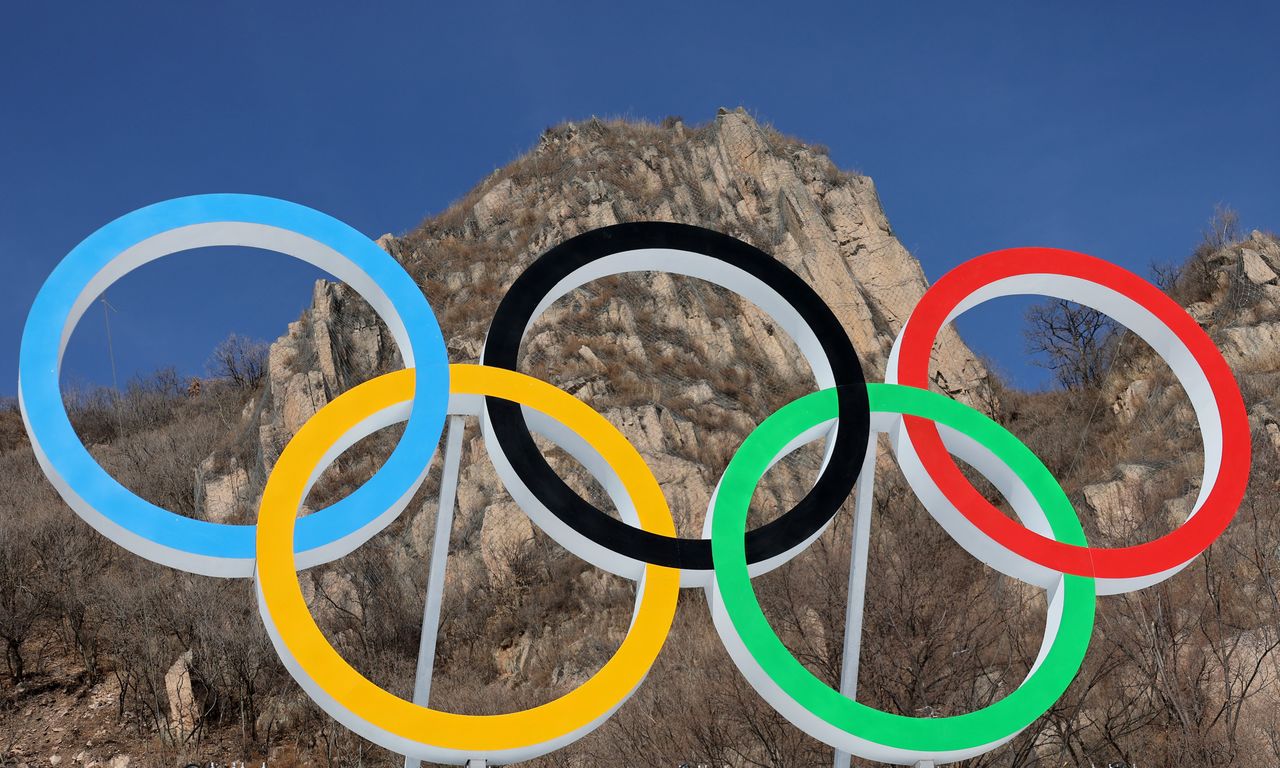 BEIJING (Reuters) - The International Olympic Committee is in no hurry to sell the Olympics broadcast rights for the United States and will wait for the best market conditions, irrespective of a potential bid by Salt Lake City for the 2034 Olympics, it said on Wednesday.

That deal represents the biggest single source of revenue of any kind for the IOC, including sponsor and licensing deals.

Salt Lake City is interested in the 2030 Winter Olympics but Japan's Sapporo is seen as the likely frontrunner in that race, with the American city more likely to land the 2034 Games.

A decision about the 2034 Games would not affect any deal for an American broadcast partner, IOC broadcasting and marketing director Timo Lumme said.

"At the end of the day what will drive a decision for us are the best market conditions," Lumme told reporters. "There is no hurry. Of course there is no decision."

"In any case our sales cycle is not necessarily driven by the appointment of a host city. There are plenty of instances where rights to Games are being accorded without the host city being aware," he said.

The 2024 summer Games will be held in Paris while Los Angeles will stage the 2028 edition. Italy's Milan and Cortina D'Ampezzo are hosts of the 2026 winter edition.

"We will continue to look at the market conditions and at the right time will go to market," Lumme said.

NBC's coverage of the opening ceremony for the Beijing Winter Olympics averaged close to 14 million U.S. television viewers, according to preliminary data provided by NBCUniversal, about half the TV audience for the 2018 Winter Games opening ceremony in South Korea's Pyeongchang.

However, traditional TV viewing has seen a decline in recent years as viewers have embraced streaming, making comparisons difficult.